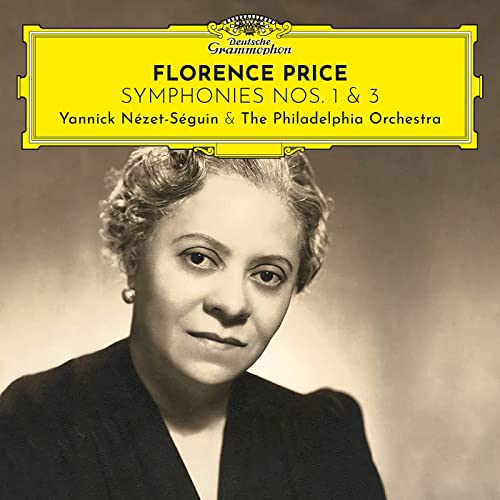 Florence Price came to prominence almost ninety years ago, having surmounted systemic barriers to the progress of African Americans and women in classical music. Much of her music then fell into neglect, however, and has only recently been rediscovered. Among those championing her work today are the Philadelphia Orchestra and its music director, Yannick Nézet-Séguin. Their latest recording, featuring Price’s Symphonies Nos. 1 and 3, is out now as an e-album, launching a planned series celebrating the achievements of the first African American woman to have a work performed by a major American orchestra.