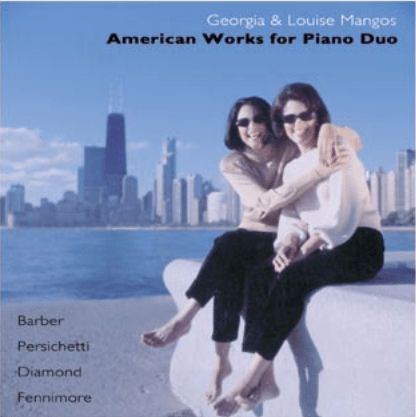 Duo-pianists Georgia and Louise Mangos have concertized throughout Europe and the United States. Their album “American Works for Piano Duo” features five pieces — all original works for two pianos or piano duet — that sound distinctly American. 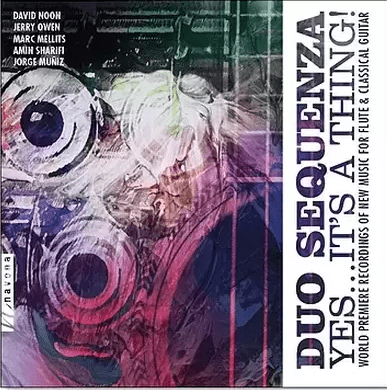 Duo Sequenza’s dynamic performances have received enthusiastic ovations from audiences throughout the United States, Europe, and Asia. Comprised of flutist Debra Silvert and guitarist Paul Bowman, the duo’s first commercial album was released on the Navona label in 2019 to international critical acclaim. 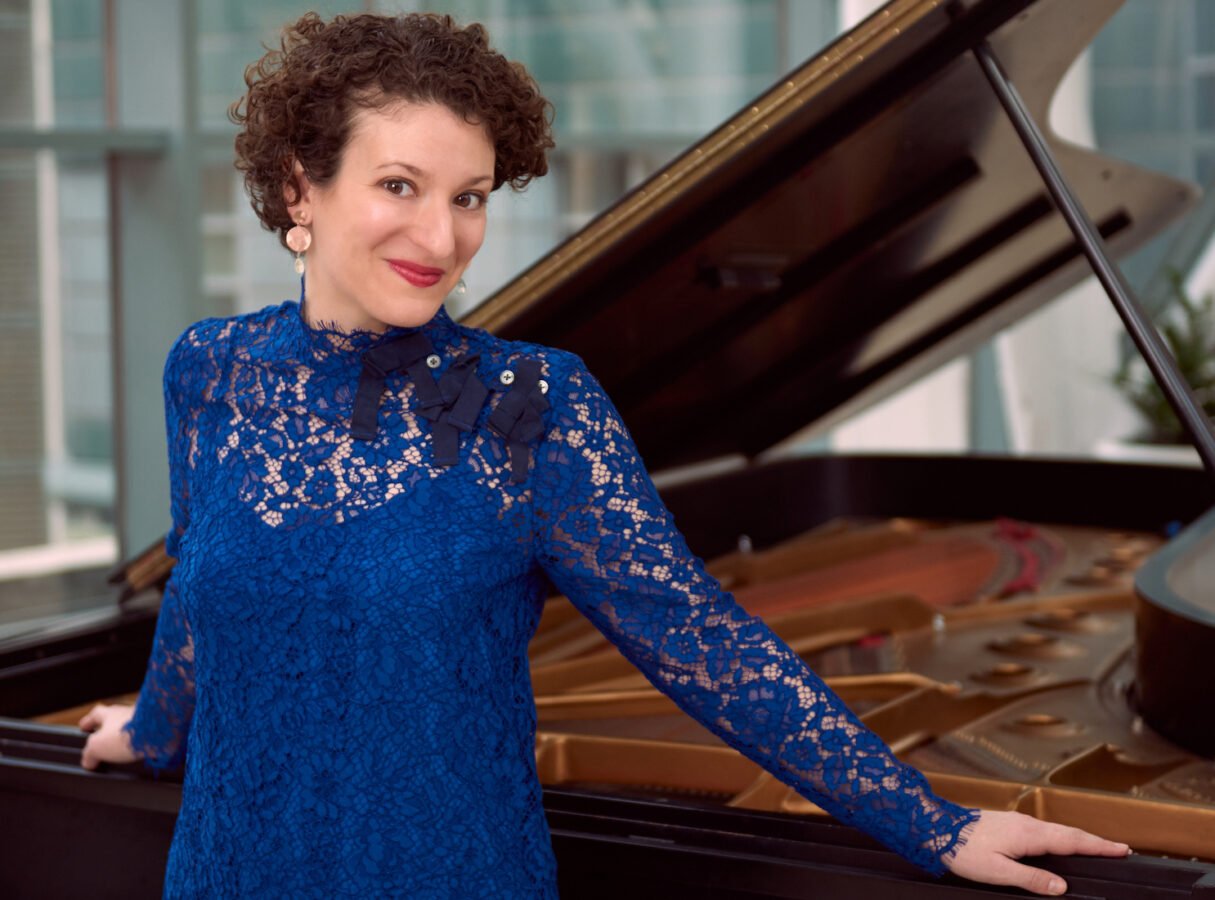 Clare Longendyke is an award-winning pianist whose musicianship and interpretations delight audiences wherever she performs. Recognized for the expressive energy and originality she brings to new and traditional classical music, Longendyke won four national competitions and was a finalist in several others during the past decade.

The Apollo Trio is made up of three wind players from the Rockford Symphony Orchestra: flutist Scott Metlicka, clarinetist Patrick Rehker, and bassoonist Joshua Fleming. They perform throughout northern Illinois and southern Wisconsin.

The husband-and-wife duo of violinist Vadim Gluzman and pianist Angela Yoffe have lived in the Chicago area since 2002. They came to WFMT in 2009 to perform live in our Impromptu series.