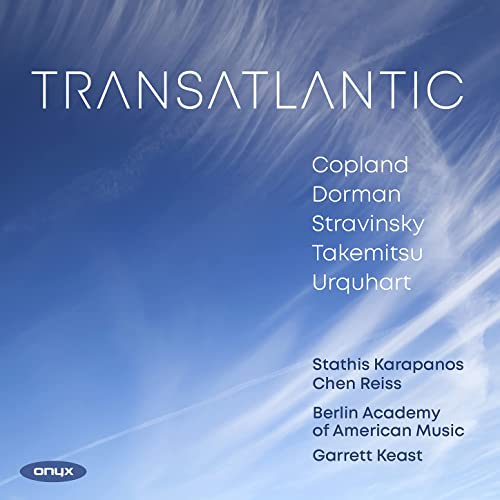 The Berlin Academy of American Music is a chamber orchestra made up of world-class musicians sharing a common focus to perform and promote the greatest works of American and American immigrant composers. Formed during the height of the coronavirus pandemic, the orchestra recorded its debut album Transatlantic in Berlin’s legendary Teldex Studios. The orchestra is the creation of its founder and artistic director Garrett Keast, an American conductor who is passionate about creating a cultural bridge between America and Europe. The Berlin Academy has enjoyed collaborations with acclaimed artists such as Israeli soprano Chen Reiss, American violinist Noah Bendix-Balgley, Greek flutist Stathis Karapanos, and French harpist Marie-Pierre Langlamet.