An ensemble of professional singers founded in 1993, Chicago a cappella presents an annual Chicago-area subscription series, creates studio recordings as well as live and broadcast-media musical content, produces educational outreach programming, and gives performances on tour and in special engagements. Long recognized for vocal virtuosity and innovative programming, the ensemble enjoys a reputation as a leader in the choral field. 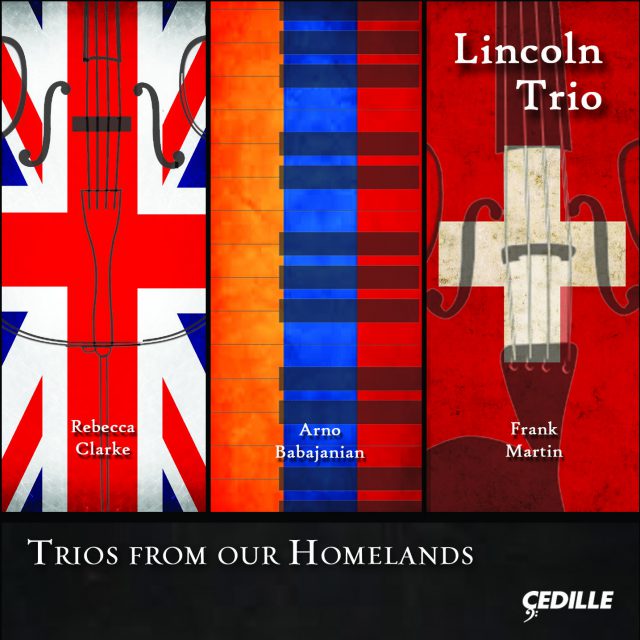 The Lincoln Trio is renowned for creating “worthwhile programs of serious classical music that are wholly winning and simply delightful” (ClassicsToday.com). For its Cedille Records album “Trios from Our Homelands,” the ensemble has crafted a highly personal program of inventive 20th-century piano trios by composers from the individual players’ ancestral homelands of Switzerland, England, and Armenia. 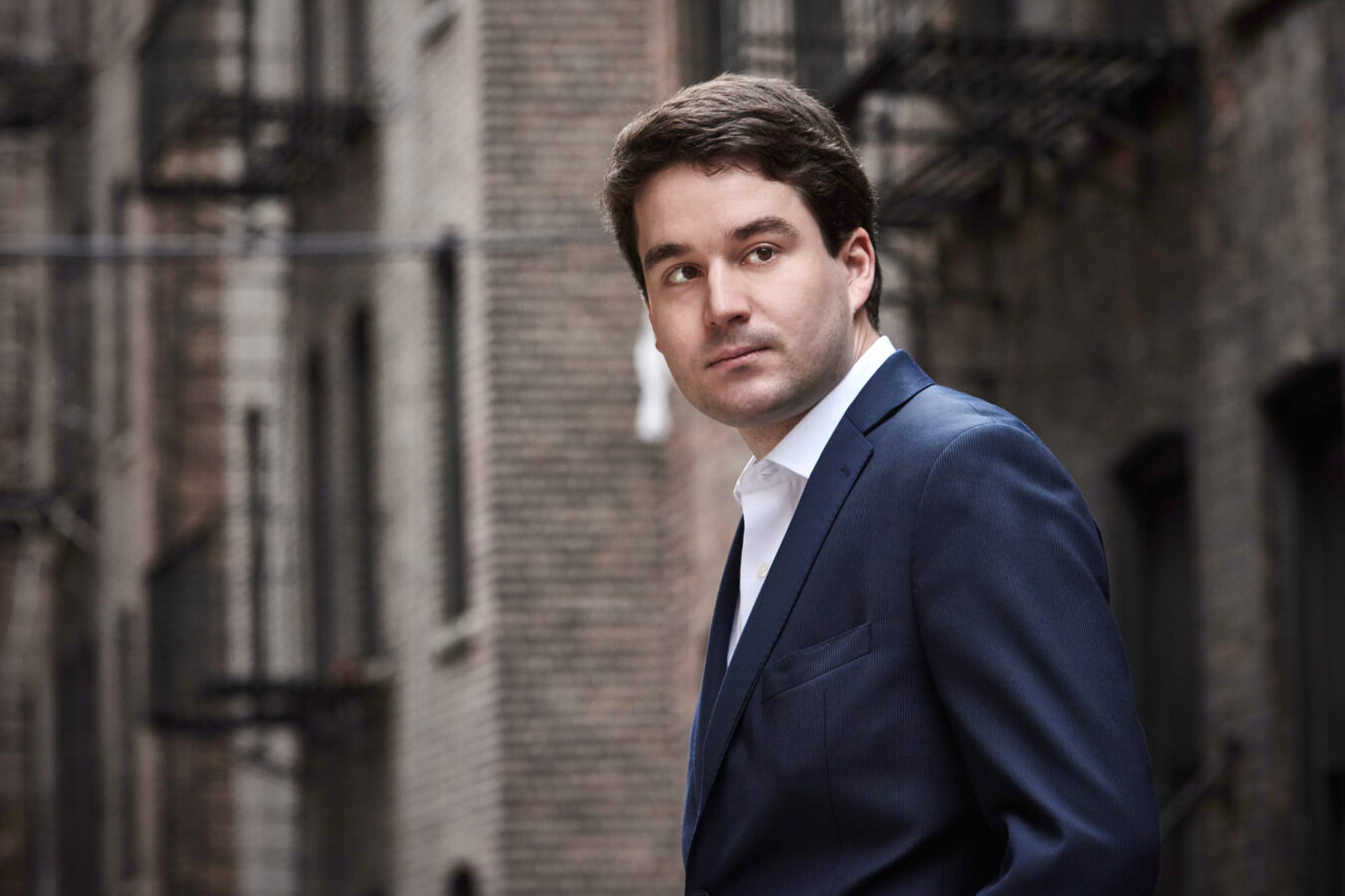 Called a “fantastic musician and pianist” by Martha Argerich and “truly exceptional…a thoughtful and serious musician” by the New York Concert Review, Russian-American pianist Alexei Tartakovsky is one of the most promising young virtuoso talents of his generation. His tonal palette, profound musicianship, superb technique, and exciting artistic approach have thrilled audiences worldwide.

Thursday, November 11 — Music of the Baroque 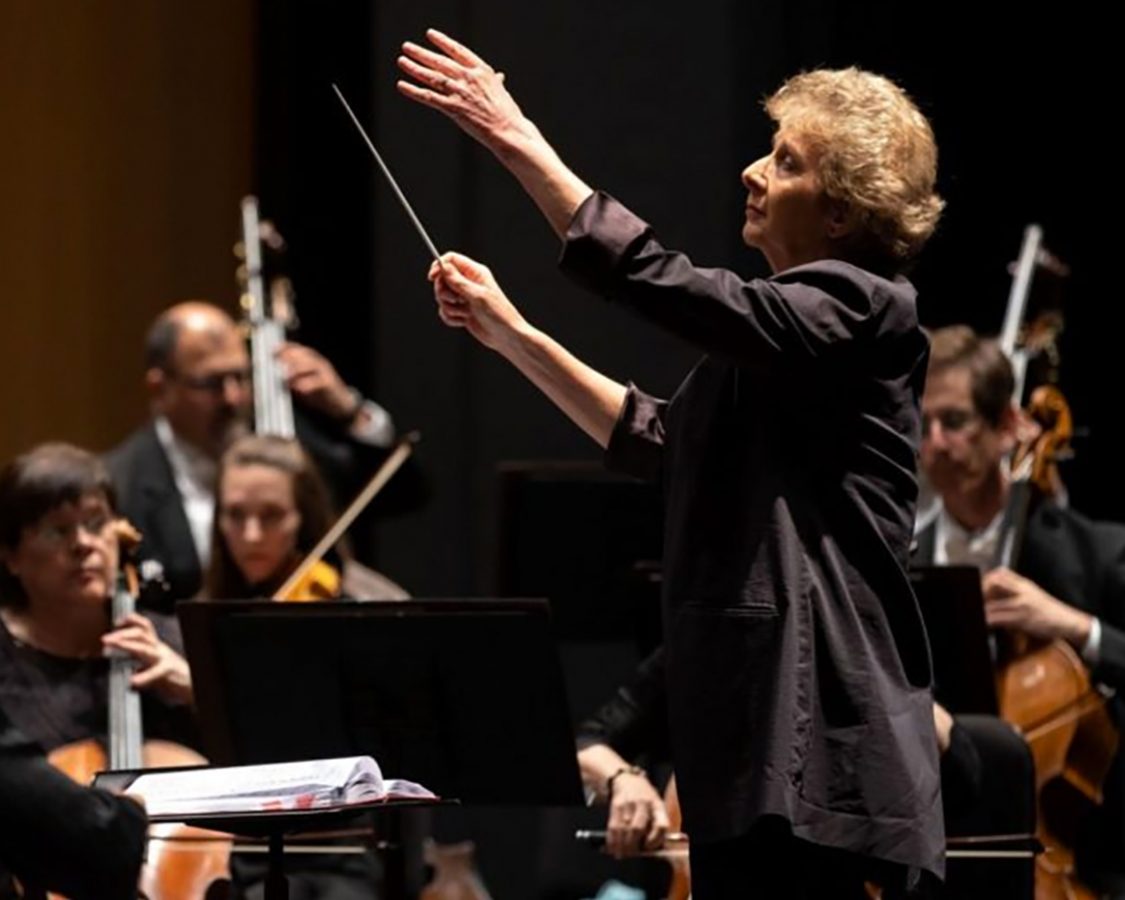 Under the direction of internationally acclaimed British conductor Dame Jane Glover, Music of the Baroque occupies a special place in the rich cultural life of Chicago. Long recognized as one of the region’s top classical groups, Music of the Baroque’s professional chorus and orchestra is one of the leading ensembles in the country devoted to the performance of eighteenth-century works. 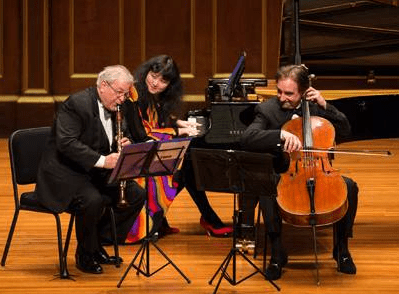