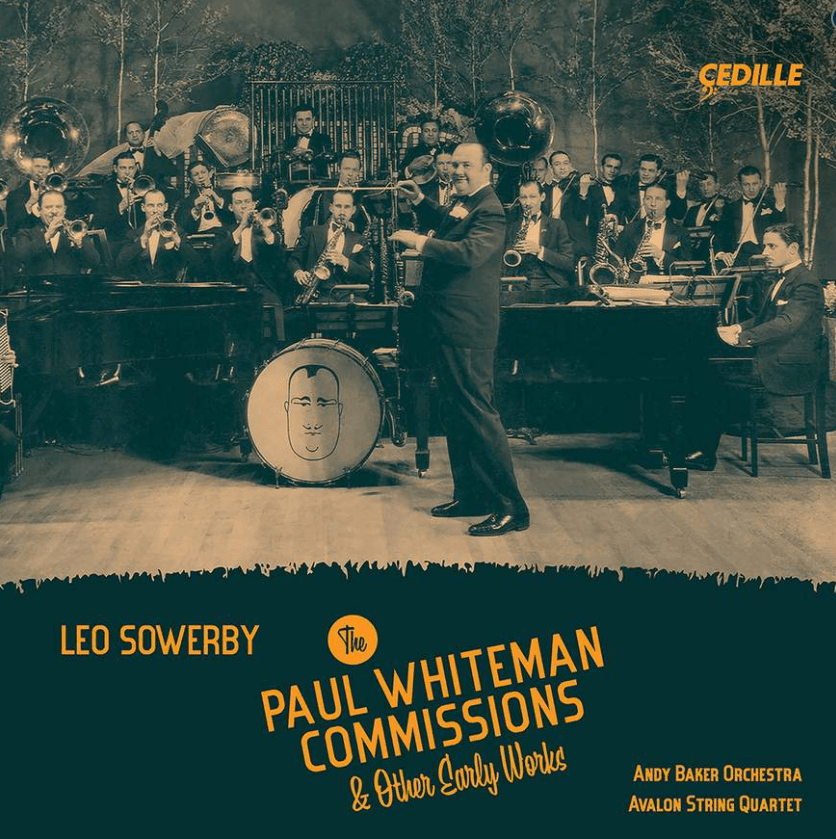 Described by the Chicago Tribune as “an ensemble that invites you — ears, mind, and spirit — into its music,” the Avalon String Quartet has established itself as one of the country’s leading chamber music ensembles. The quartet performs chamber works from the 1920s by Chicago composer Leo Sowerby on this release from Cedille Records.

Serenade in G by Leo Sowerby Jorge Federico Osorio has been lauded throughout the world for his superb musicianship, powerful technique, vibrant imagination, and deep passion. He is the recipient of several international prizes and awards. On Piano Español, the Mexico City native, now living in the Chicago area, performs music by Spanish composers. 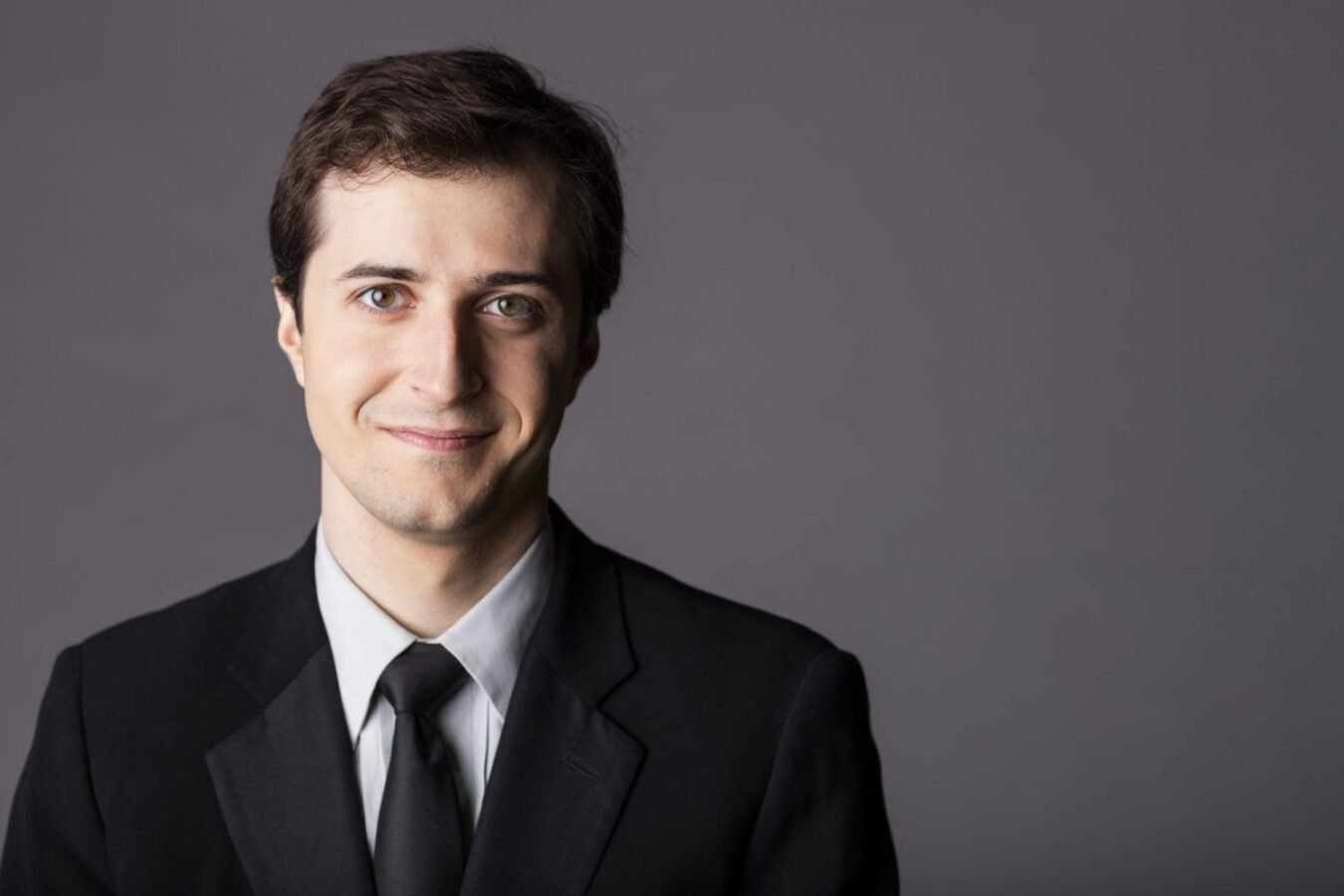 American pianist Kenny Broberg continues to build a reputation as “one of the most intelligent and intense artists on the concert stage today” (Theater Jones) with fresh interpretations complemented by a natural, honest stage presence. The Minneapolis native first came to international attention when he captured the silver medal at the 2017 Van Cliburn Piano Competition. 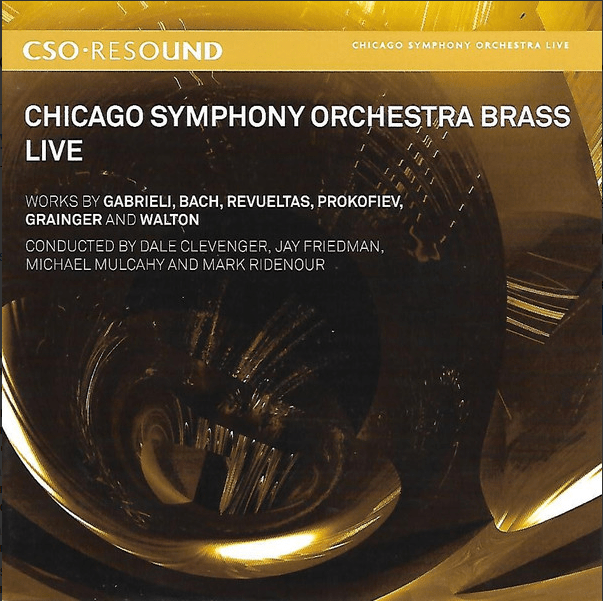 The legendary brass section of the Chicago Symphony Orchestra, long recognized for its power, dynamism, and lyricism, takes center stage in this release. The players focus on works by Gabrieli, Walton, and Bach, as well as symphonic works arranged for brass and percussion by Revueltas, Grainger and Prokofiev.

In July 2018, violinist Paul Huang was in Chicago to make his Grant Park Music Festival debut. The recipient of the prestigious 2015 Avery Fisher Career Grant and the 2017 Lincoln Center Award for Emerging Artists performed on WFMT’s Impromptu with pianist Marta Aznavoorian.