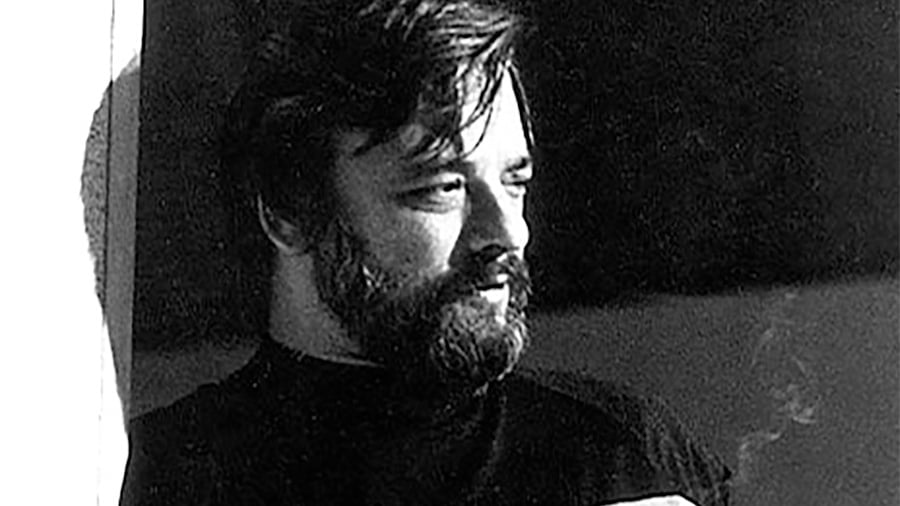 NEW YORK (AP) — Stephen Sondheim, the songwriter who reshaped the American musical theater in the second half of the 20th century, has died. He was 91. Sondheim influenced several generations of theater songwriters, particularly with such landmark musicals as Company, Follies, and Sweeney Todd. His most famous ballad, “Send in the Clowns,” has been recorded hundreds of times, including by Frank Sinatra and Judy Collins. Six of Sondheim’s musicals won Tony Awards for best score, and he also received a Pulitzer Prize for Sunday in the Park, an Academy Award for the song “Sooner or Later” from the film Dick Tracy, five Olivier Awards, and the Presidential Medal of Honor.

Grammys 2022: See All the Classical+ Nominees (And Winners)
Lost Stephen Sondheim musical reveals insight into a giant
Playlist: 13 Horror Movie Soundtracks You Should Know
14 Chicago Film Fest Screenings Music Lovers Won't Want To Miss
In Their Own Words: Inspiring Quotes From Classical Artists and Friends Who Died in 2022
Benny Kim and Grace Fong