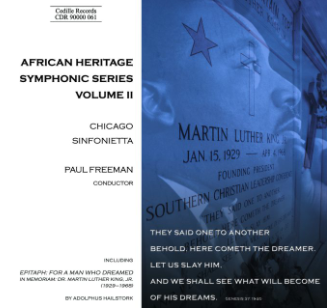 For over 25 seasons, the Chicago Sinfonietta has enriched the cultural, educational, and social quality of life in Chicago while gaining recognition on the national and international stage. On Volume II of the African Heritage Symphonic Series, the Sinfonietta is led by its late founder and music director Paul Freeman in exceptional works by Black composers from the 1940s to the 1980s.

Epitaph for A Man Who Dreamed by Adolphus Hailstork 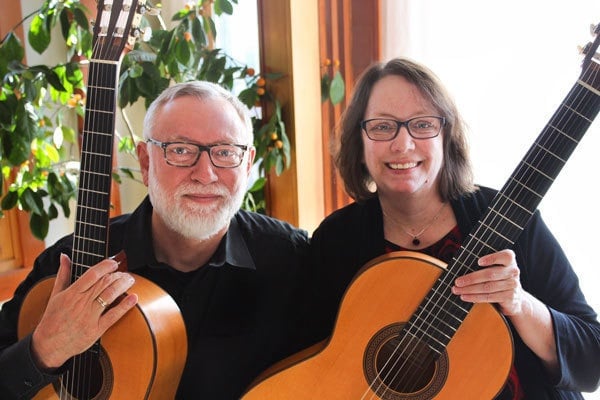 The Chicago-based Avalon String Quartet has been concertizing throughout the United States and abroad since 1995 and was described by the Chicago Tribune as “an ensemble that invites you — ears, mind, and spirit — into its music.” The Avalon is quartet-in-residence at the Northern Illinois University School of Music. 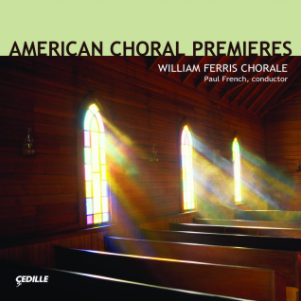