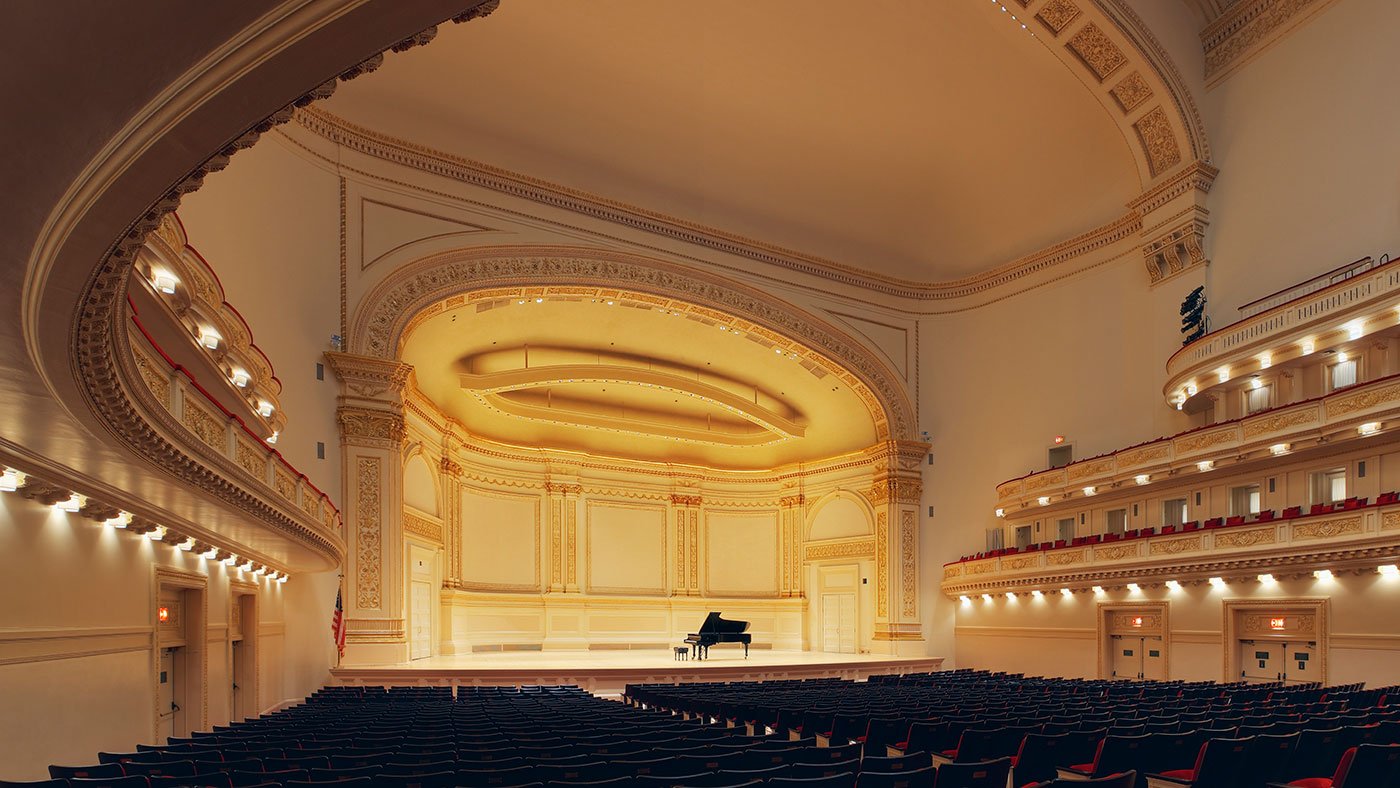 NEW YORK (AP) — The Royal Philharmonic became the first international orchestra to tour the U.S. since February 2020, completing a 14-concert, nine-city U.S. tour at Carnegie Hall. The traveling party was tested daily as it performed in California, Florida, Virginia, New Jersey and New York. Music director Vasily Petrenko told the audience on Monday night that “to us it means that everything is possible, in even such difficult circumstance.” Musicians who tested positive were left behind in their hotel rooms to isolate. The Vienna Philharmonic is to perform in New York from Feb. 25-27 and in Naples, Florida, on March 1-2.

Waltzes in a Pandemic: How Vienna Phil Will Continue Its New Year’s Tradition
10 Woman Conductors You Should Know
In the Age of the Visual Album, What Can Opera Learn from Beyoncé?
Earth Day 2020: Stacy Garrop's 'Terra Nostra'
Benny Kim and Grace Fong
James Levine, who ruled over Met Opera, dead at age 77