Widely recognized as one of the most technically commanding performers of the horn, Jonathan Boen has served as Principal Horn for the Lyric Opera of Chicago since 1979. In addition, he has held the position of Principal Horn of the Grant Park Orchestra since 1998. With pianist Craig Terry, Boen recorded a recital of Preludes by Alexander Scriabin arranged for horn and piano. 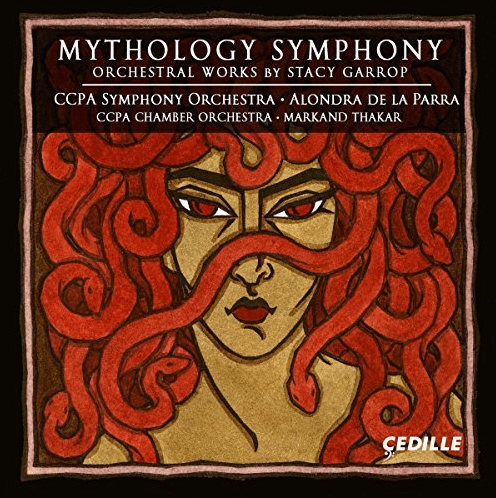 Cellist Alexander Hersh has quickly established himself as one of the most exciting and versatile talents of his generation. Pianist Victor Santiago Asunción performs in concert halls around the world and has been hailed by the Washington Post for his “poised and imaginative playing.” 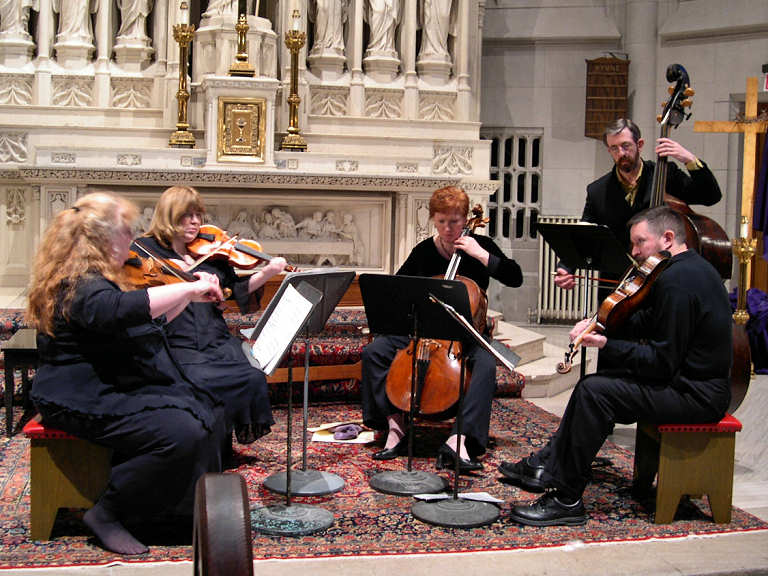 When some people go on vacation they bring home souvenirs to share with friends. When Kerry Frumkin and his family traveled to Barcelona in 2010, they met a terrific guitar duo and invited them to perform on Impromptu during their 2012 U.S. tour.