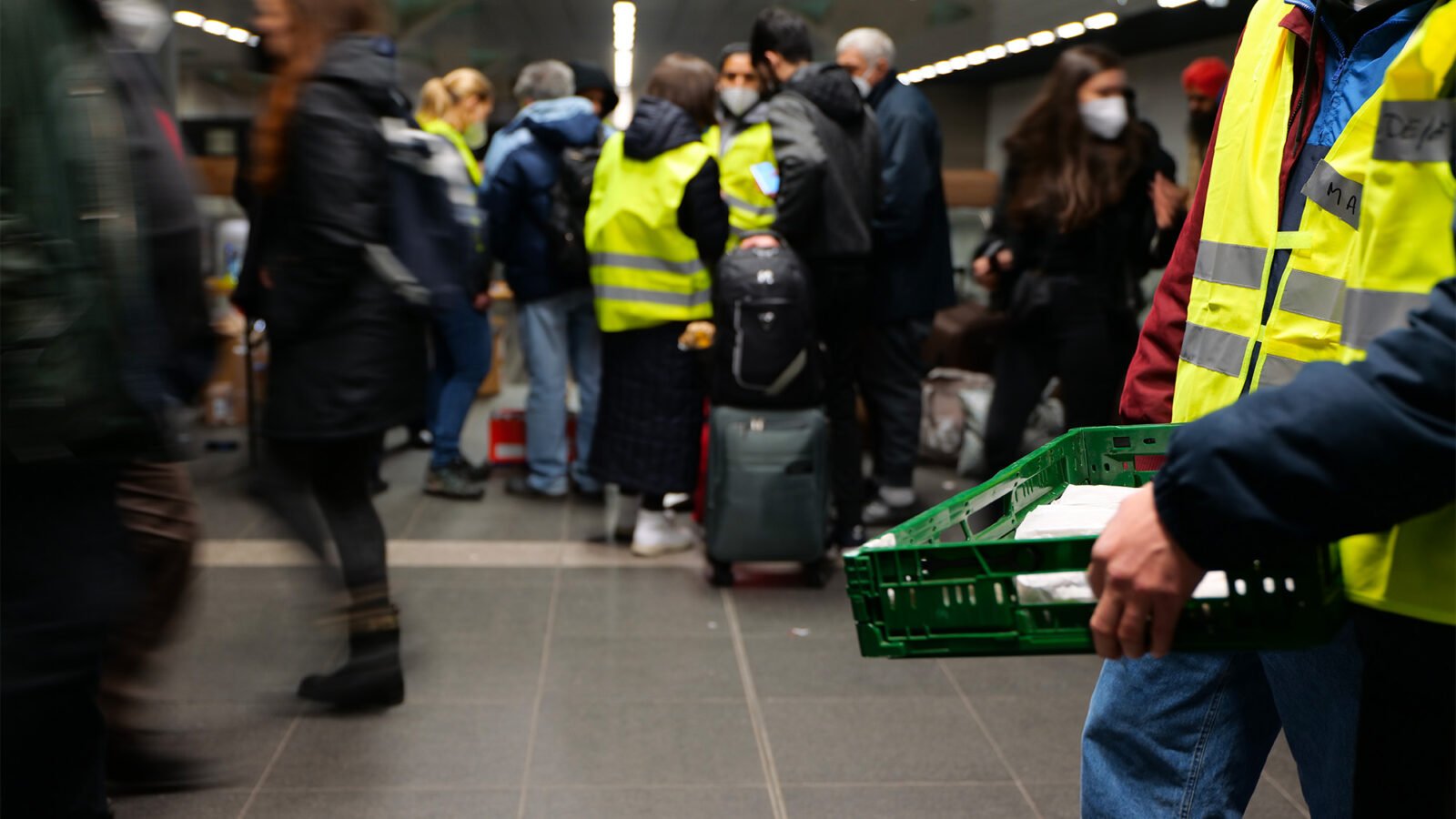 ZAHONY, Hungary (AP) — The violin was so beloved by Myroslava Sherbina that it was the one item she took as she fled Ukraine, along with the clothes she wore. But the instrument has remained silent since Russia invaded. The 20-year-old didn’t want to play “so I could hear the sirens and we could go to the bomb shelter.” More than 1.7 million people have fled Ukraine in what the United Nations calls Europe’s fastest-growing refugee crisis since World War II. Sherbina spoke at a train station in Hungary, one of dozens of fleeing musicians with the Youth Symphony Orchestra of Ukraine.

Justin Spike for the Associated Press

Dropped by Met, Netrebko to sing at Monte Carlo Opera

Russian soprano Anna Netrebko to resume performing in May