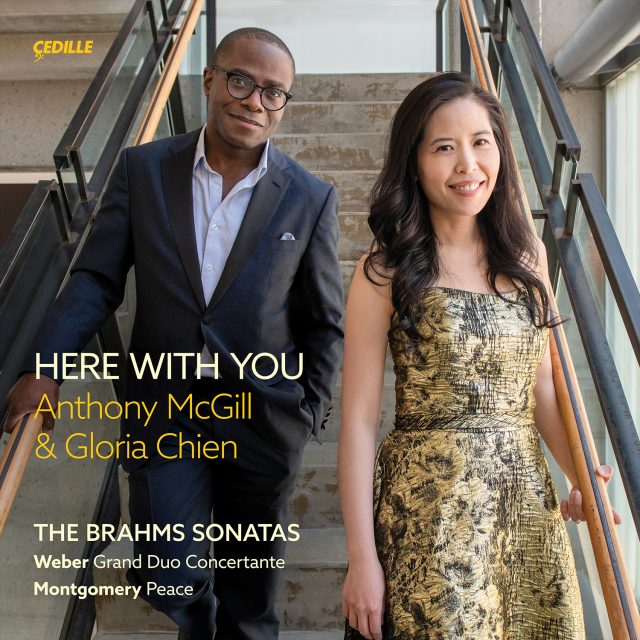 Anthony McGill, principal clarinet of the New York Philharmonic, and pianist Gloria Chien, a frequent performer with the Chamber Music Society of Lincoln Center, make their commercial recording debut as a duo on Here With You. The Chicago Symphony Orchestra’s Mead Composer-in-Residence, Jessie Montgomery, wrote Peace in 2020 as a response to the global pandemic. McGill and Chien offer the world-premiere recording of the clarinet and piano version. 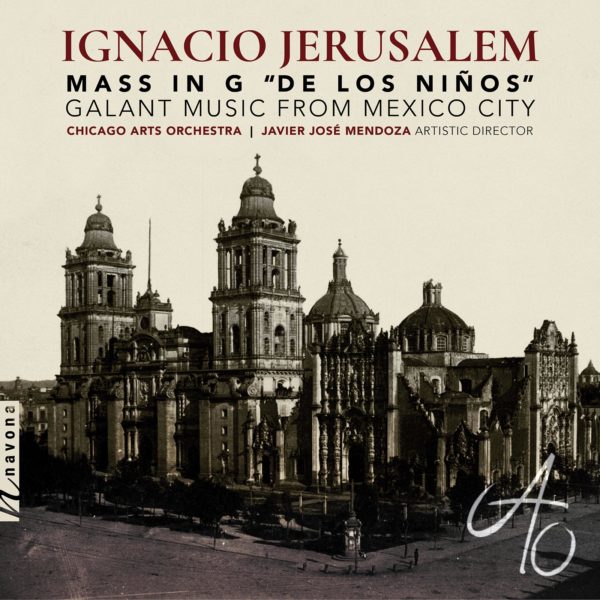 Ignacio Jersusalem, an Italian-born composer who spent much of his life in Mexico, receives long-deserved attention from the Chicago Arts Chorale and Orchestra under the baton of Javier José Mendoza. The major work on this recording is the Mass in G major de los Niños, written in 1767 for the Mexico City Cathedral. 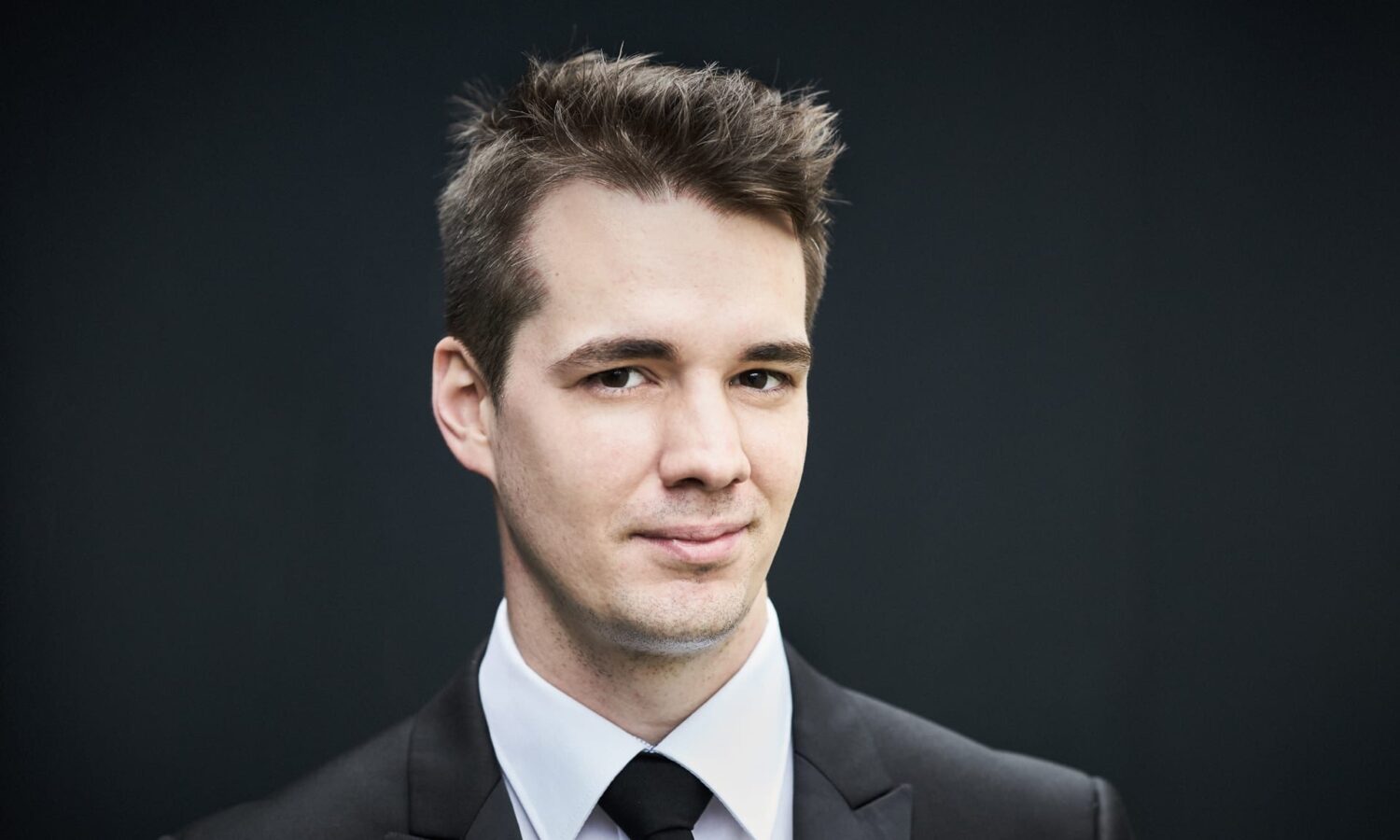 In 2014, Hungarian pianist Daniel Lebhardt won first prize at the Young Concert Artists International auditions in Paris and New York. A year later, he was invited to record music by Bartók for Decca and in 2016 won the Most Promising Pianist prize at the Sydney International Competition. 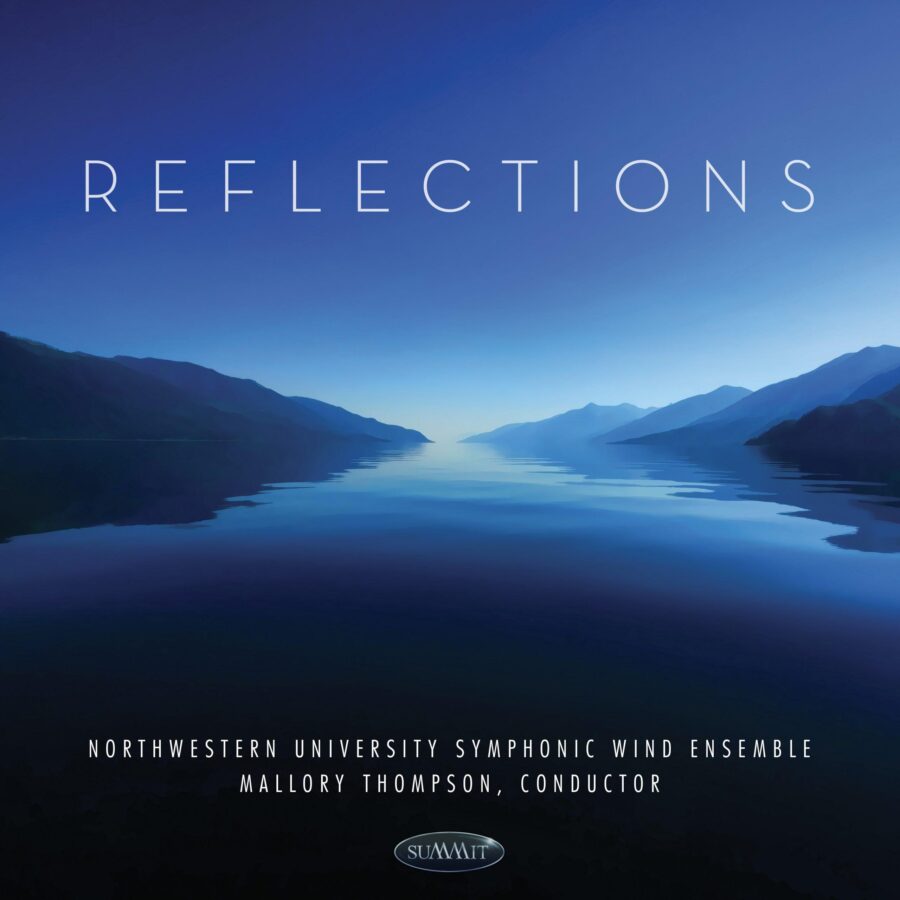 The students in the Northwestern University Symphonic Wind Ensemble are the finest woodwind, brass, and percussion musicians in the Bienen School of Music. Known for its artistically committed performances, the ensemble performs a diverse repertoire of new music and traditional literature.

Frederik Øland, Rune Tonsgaard Sørensen, Asbjørn Nørgaard, and Fredrik Schøyen Sjölin – known collectively as the Danish String Quartet – have described their ensemble with these words: “Playing string quartets is our job, and yes it is hard work, but we mostly do it for pleasure, like we always did.” Sometimes they revel in quintets, too, as we can hear in this 2017 Impromptu collaboration with Finnish pianist Juho Pohjonen.