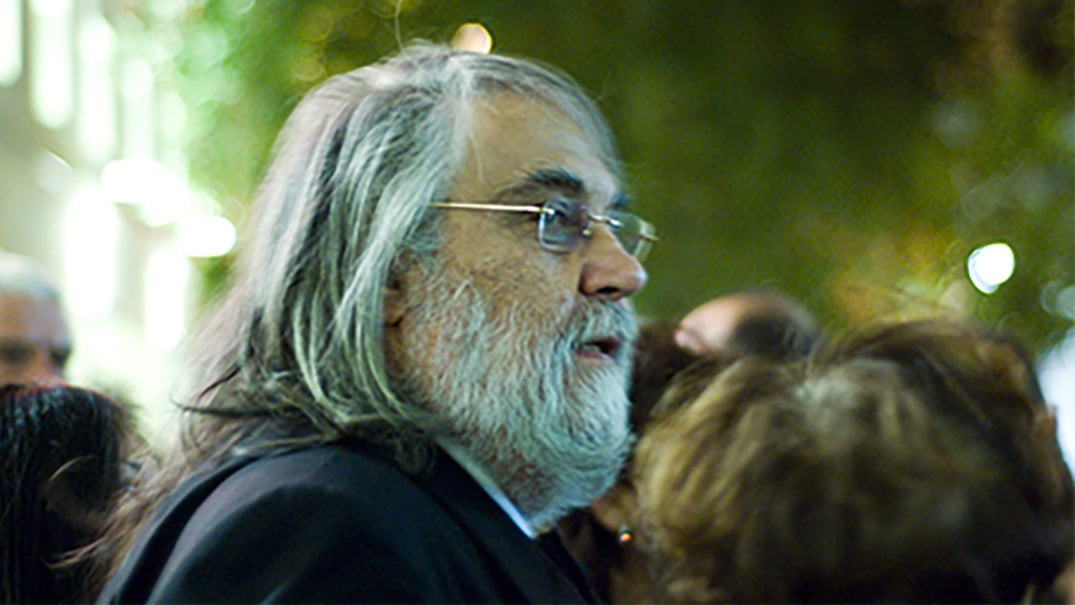 ATHENS, Greece (AP) — The Greek electronic composer who wrote the unforgettable Academy Award-winning score for Chariots of Fire and music for dozens of other movies, documentaries and TV series, has died. The composer known as Vangelis was 79. Greek Prime Minister Kyriakos Mitsotakis and other officials expressed their condolences Thursday. Greek media reported that Vangelis died in a French hospital late Tuesday. Vangelis started playing the piano at age 4, although he claimed he never learned to read notes. His big breakthrough came with the score for Chariots of Fire, a 1981 film that told the story of two British runners in the 1924 Olympics. Vangelis’ score received one of the four Academy Awards the film won, including Best Picture.

Nicholas Paphitis for the Associated Press