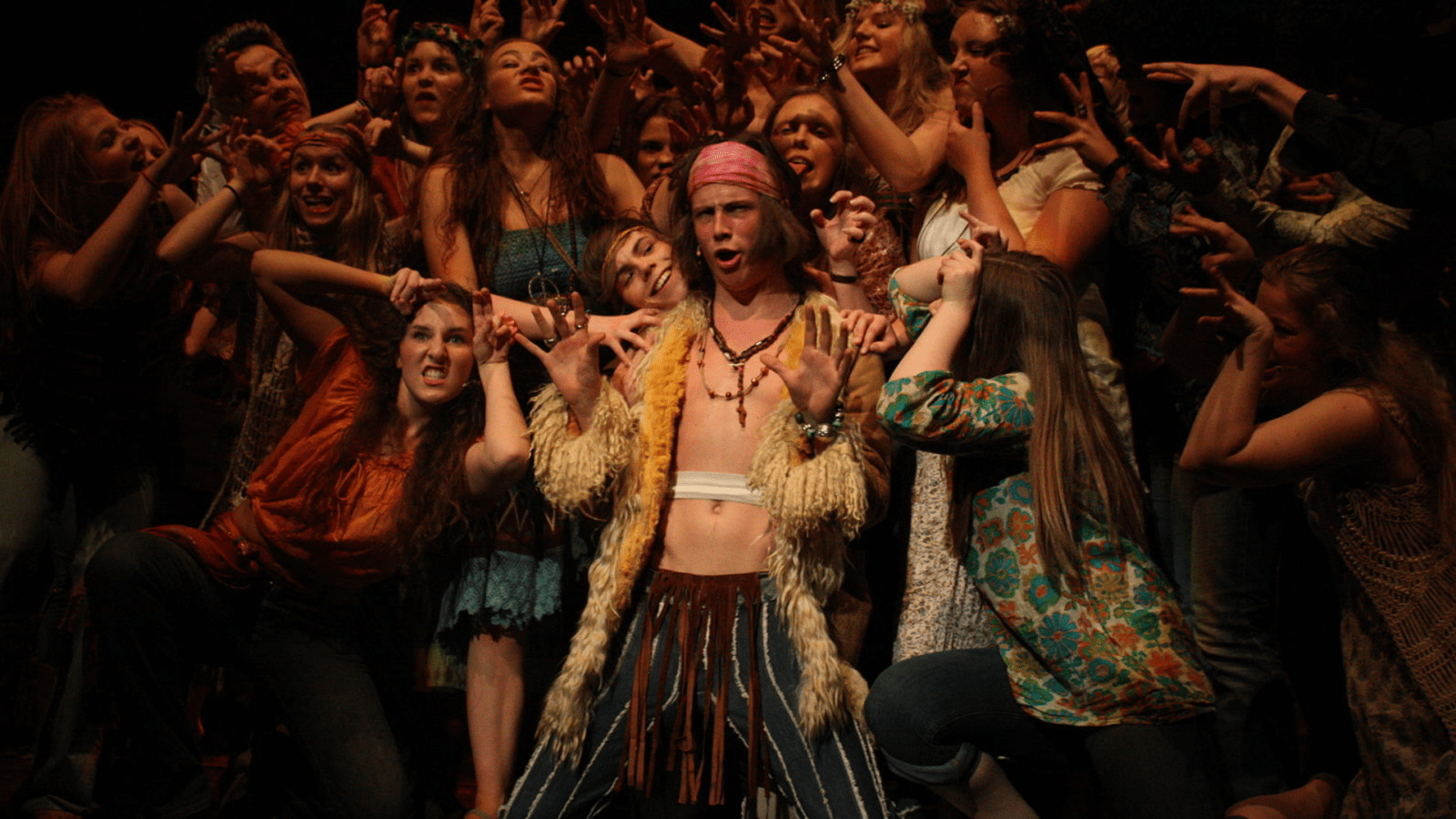 NEW YORK (AP) — James Rado, co-creator of the groundbreaking hippie musical “Hair,” which celebrated protest, pot, and free love and paved the way for the sound of rock on Broadway, has died. He was 90. Friend and publicist Merle Frimark says Rado died Tuesday night in New York City of cardio respiratory arrest. “Hair,” which has story and lyrics by Rado and Gerome Ragni and music by Galt MacDermot, was the first rock musical on Broadway, the first Broadway show to feature full nudity and the first to feature a same-sex kiss. “Hair” made possible other rock musicals like “Jesus Christ Superstar” and “Rent.”

In the Age of the Visual Album, What Can Opera Learn from Beyoncé?
Playlist: 13 Canadian Composers You Should Know
In Their Own Words: Inspiring Quotes From Classical Artists and Friends Who Died in 2022
Grammys 2022: See All the Classical+ Nominees (And Winners)
The Rich Warren Connection
Playlist: Listening to the 'L', CTA-Centric Music from Classical to Hip-Hop