Ella Wimbiscus, 11 years old, is a sixth-year Merit Scholarship student at the Music Institute of Chicago. Eager to follow in the footsteps of her older sister Mia, she began learning the cello at 2½ years old. She studies with her mother Sanghui Wimbiscus, a faculty member of MIC, and with Hans Jensen, a faculty member of Northwestern University’s Bienen School of Music. 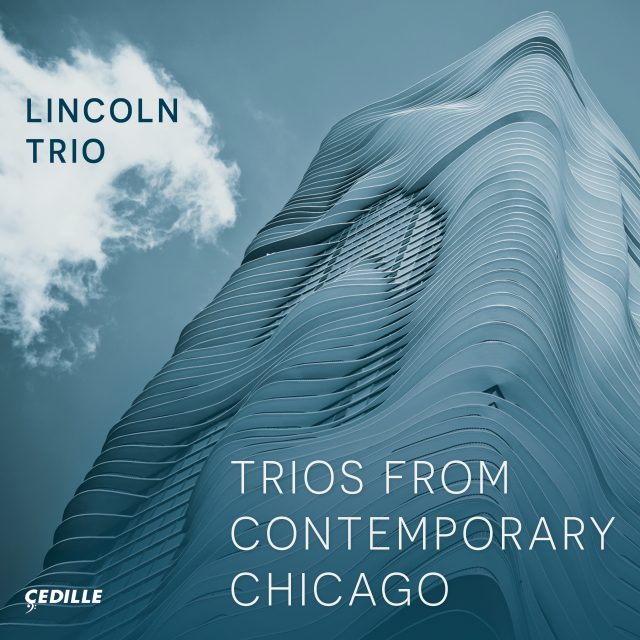 Each year outstanding young musicians are hand-selected by the Grant Park Music Festival to rehearse and perform within the ranks of the Grant Park Orchestra and Chorus, and receive one-on-one mentoring from seasoned professionals. Performing in parks and community centers around the city, the Project Inclusion fellows serve as an integral part of the Festival’s summer lineup.

Program to include works for five-part vocal quintet 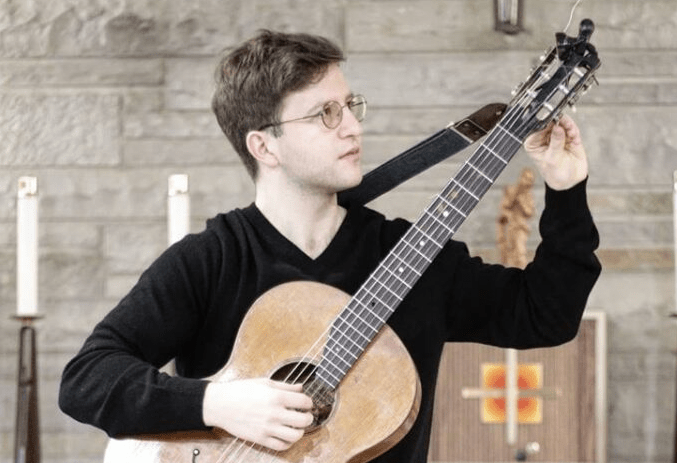