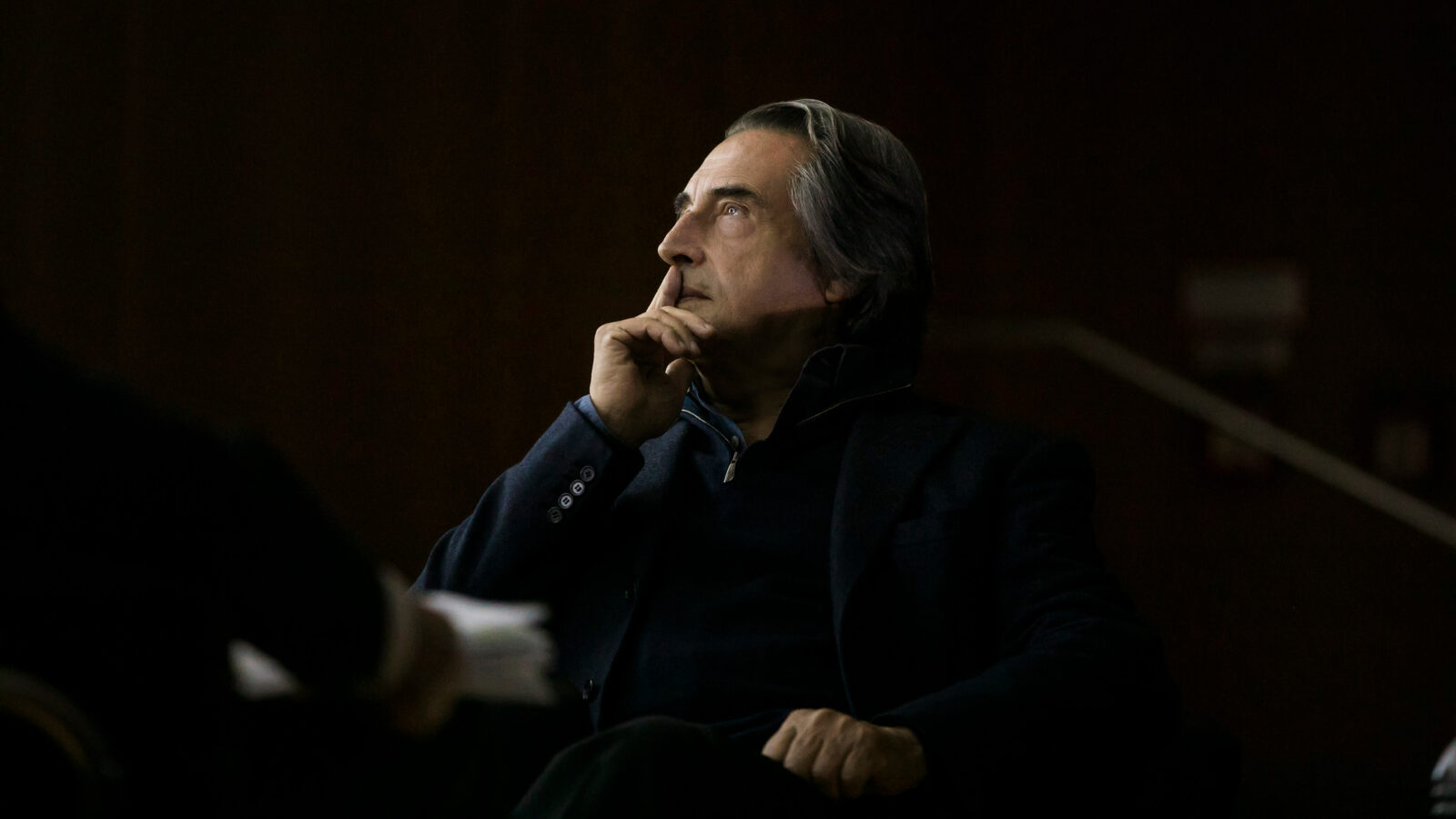 CHICAGO (AP) — In the twilight of his music directorship of the Chicago Symphony Orchestra, Riccardo Muti candidly outlined his legacy and implored musicians to remember his instruction on Giuseppe Verdi’s operas: use the 19th century scores without altered notes. He urged them to reject modern directorial concepts seeking relevance. “In 20 to 30 years, when everything will collapse, you will say maybe Muti was right,” the 80-year-old Italian conductor said. He adds in an interview with The Associated Press: “These operas are in the hands many times of stage directors who with some exceptions are destroying the opera.”

Is This the Real Life? Opera Artists on Singing 'Verismo' With Muti & CSO
Grammys 2022: See All the Classical+ Nominees (And Winners)
Waltzes in a Pandemic: How Vienna Phil Will Continue Its New Year’s Tradition
In Their Own Words: Inspiring Quotes From Classical Artists and Friends Who Died in 2022
James Levine, who ruled over Met Opera, dead at age 77
In the Age of the Visual Album, What Can Opera Learn from Beyoncé?