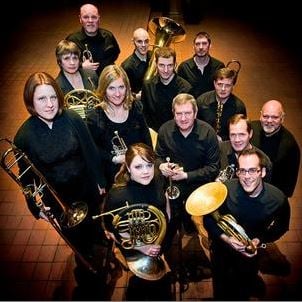 The Millar Brass Ensemble was founded in 1981 by a group of friends interested in playing large brass ensemble music. A rehearsal space was provided for the musicians at Northwestern University’s Alice Millar Chapel in return for performing at the Chapel’s worship services. Since then, the ensemble has developed into an established Chicago-area tradition and has built an international reputation for the finest in brass playing.

Piano Quartet in A Minor by Gustav Mahler 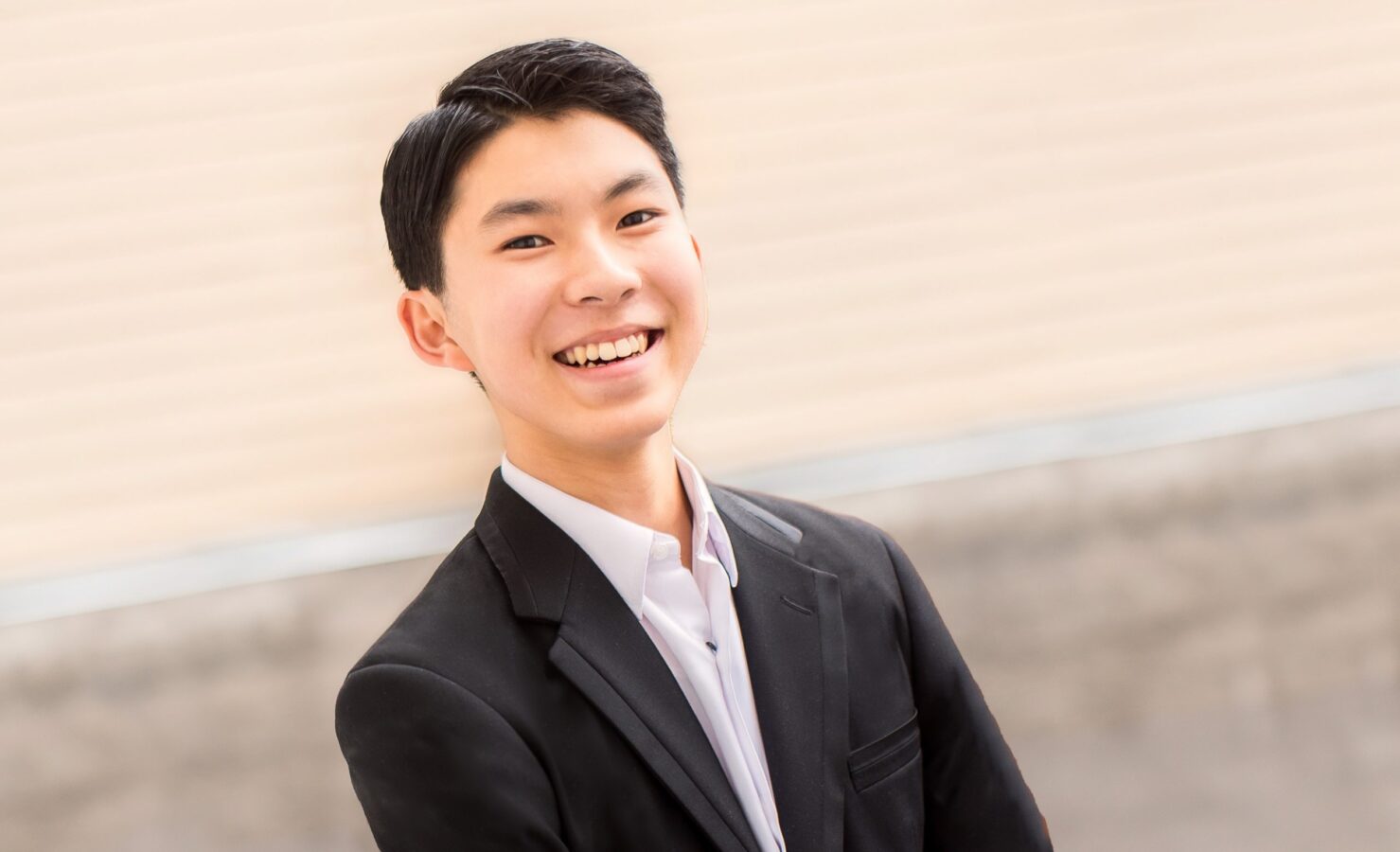 Elliot Wuu is a rising star in the piano world. First Prize winner in the 2015 Hilton Head International Piano Competition for Young Artists and a Young Scholar alumnus of the Lang Lang International Music Foundation, Wuu has captured audiences with colorful tones, sensitive musicality, and emotional depth in his music. 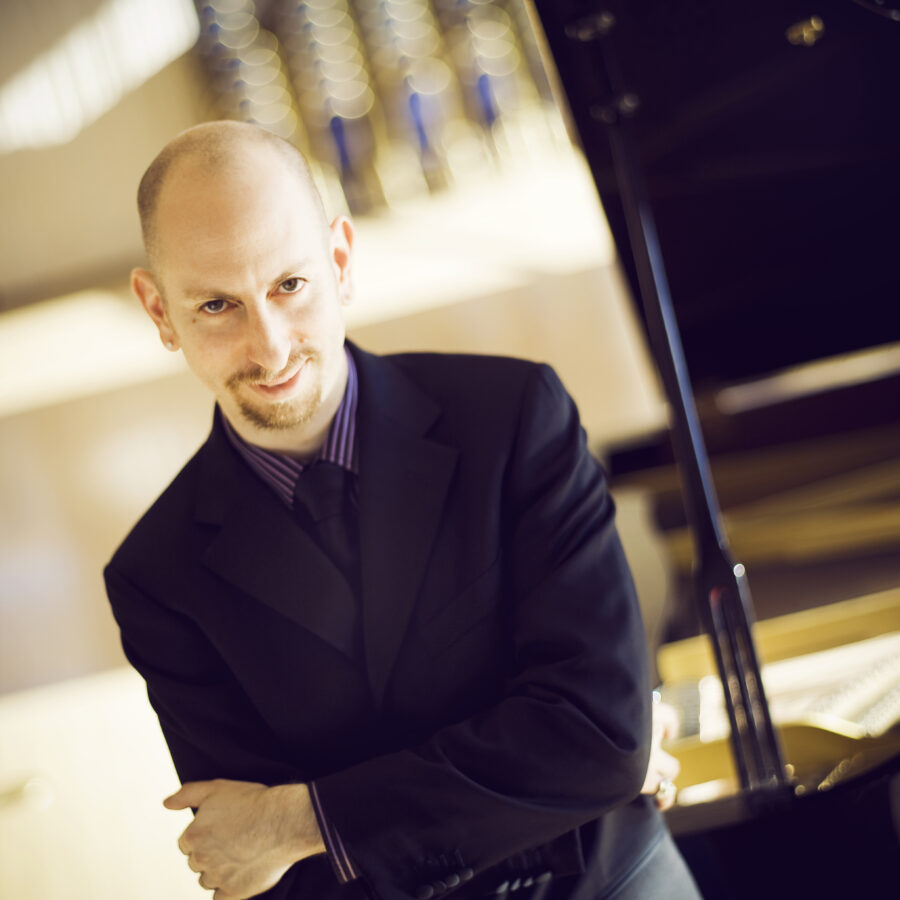 Adam Neiman has been universally acclaimed as a thought-provoking, charismatic, and highly virtuosic performer, whose continually expanding discography has granted him a rarified legacy among 21st-century pianists. Neiman is a member of the piano faculty at the Chicago College of Performing Arts at Roosevelt University, where he is also Director of String Chamber Music.