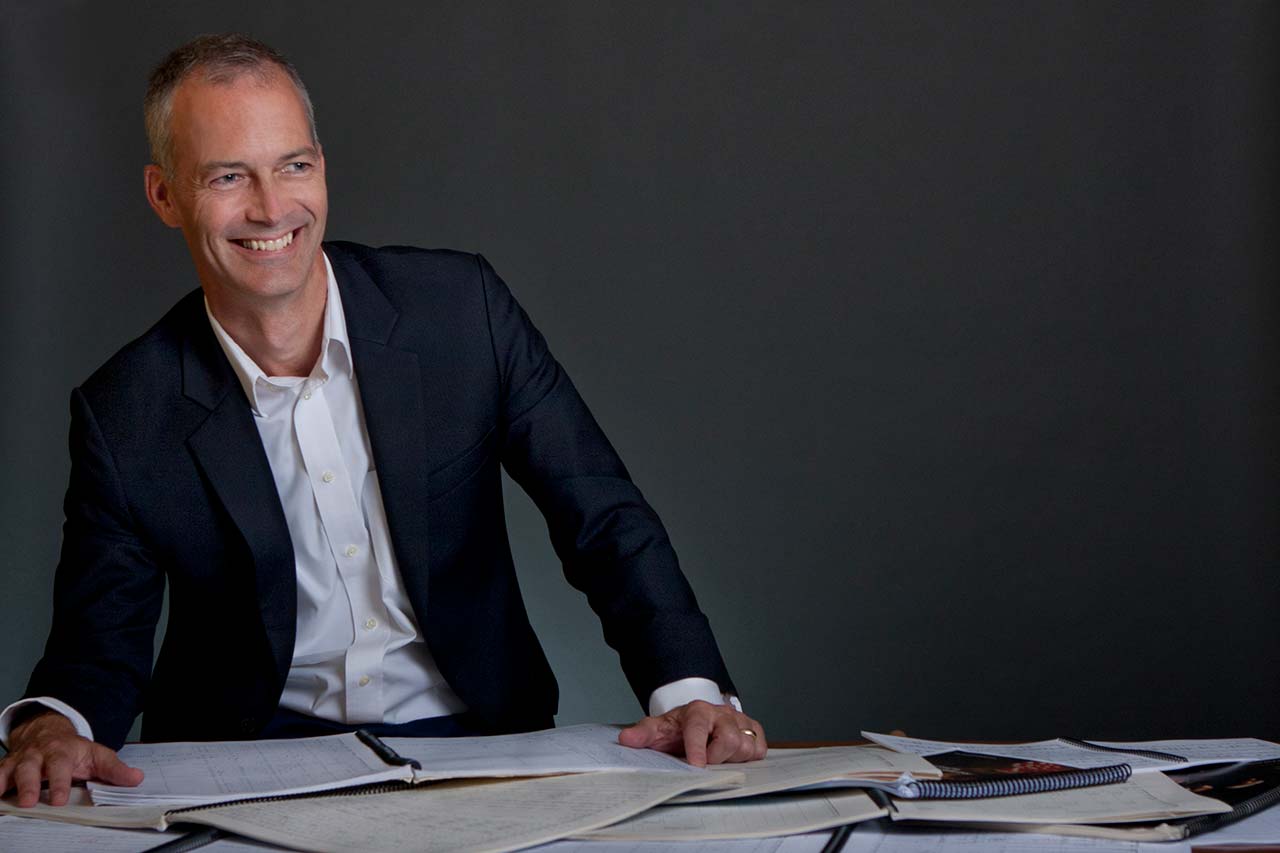 Leading American orchestras, instrumentalists, and wind ensembles around the world have performed the music of Chicago-based composer James Stephenson. A formal sense of melody and tonality characterize his music, each embedded in a contemporary soundscape. These qualities, coupled with the composer’s keen ability to write to each occasion, have led to a steady stream of commissions and ongoing projects. 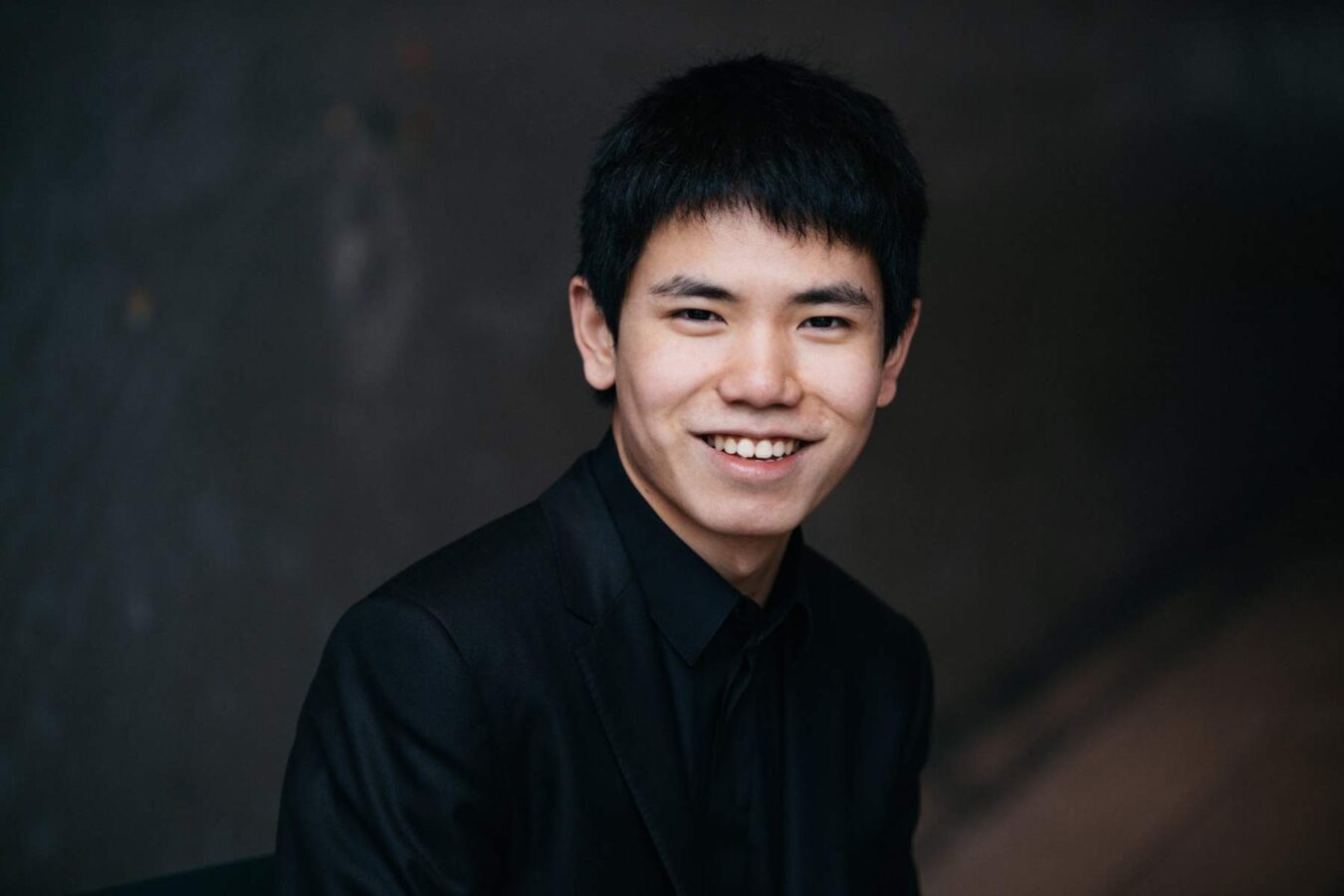 Praised as “a thoughtful, sensitive performer” who “balanced lyrical warmth and crisp clarity” (New York Times), pianist Zhu Wang was awarded First Prize in the 2020 Young Concert Artists International Auditions. He has performed all over the world in China, Italy, Poland, Japan, and the United States. 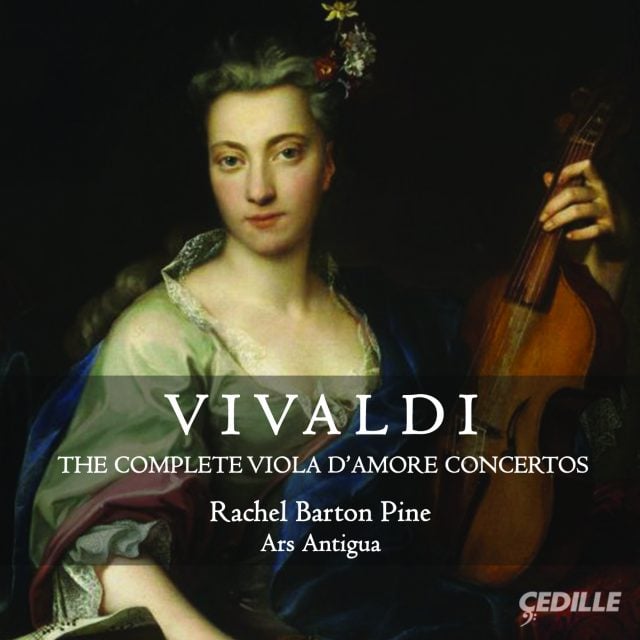 The seductively charming sound of the Baroque-era viola d’amore takes center stage in this recording with violinist Rachel Barton Pine and the Chicago-based period instrument ensemble Ars Antigua. They perform all eight of Antonio Vivaldi’s virtuosic concertos for viola d’amore, an unusual instrument of the violin family. Till Fellner’s international career began in 1993 with the first prize at the renowned Clara Haskil Competition in Switzerland. Since then, he has been a sought-after guest at the major orchestras and music centers of Europe, the United States, and Japan, as well as at numerous festivals. Fellner performed live on WFMT in 2016.