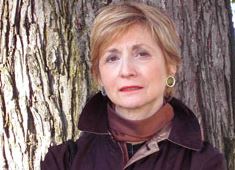 Native New Yorker and now longtime Chicagoan, Lita Grier won early recognition as a composer. She was awarded First Prize in the New York Philharmonic Young Composer’s Contest at age sixteen. The work is still in performance today, along with her sonata for flute and piano, composed at age nineteen, which Julius Baker described as “a new classic in the standard flute repertory.” Recognized as one of the outstanding harpsichordists of his generation, Jory Vinikour has cultivated a highly-diversified career that takes him to the world’s most important festivals, concert halls, and opera houses as recitalist and concerto soloist, partner to many of today’s finest instrumental and vocal artists, coach, and conductor. 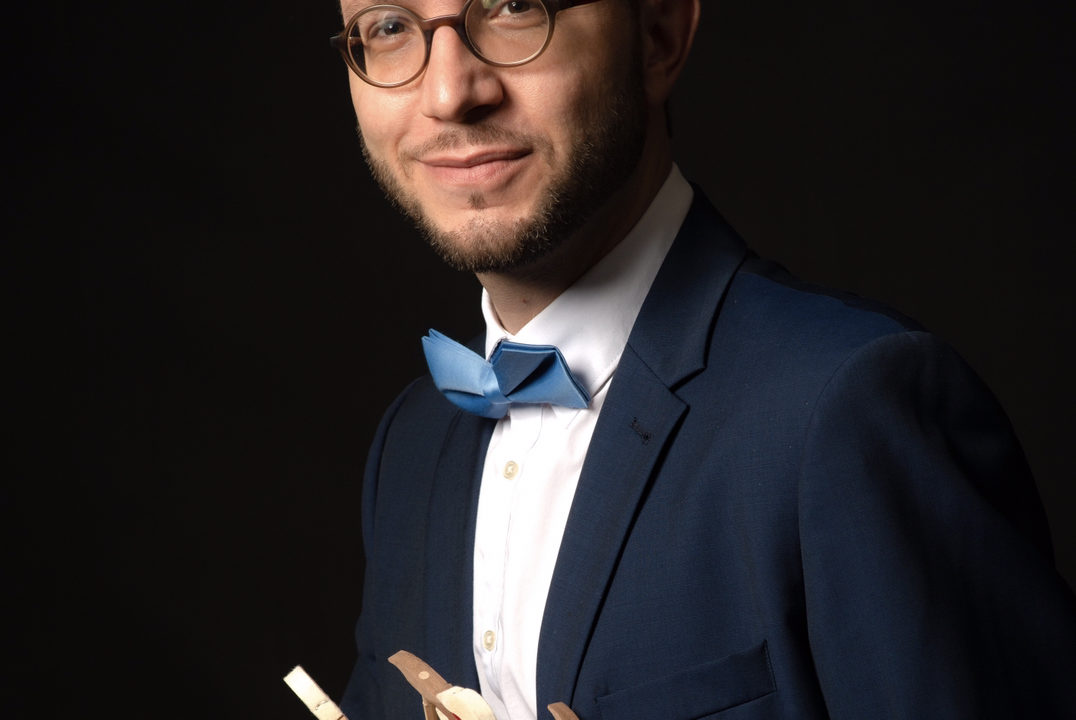 French pianist Matthieu Cognet is an active soloist and sought-after chamber player who performs extensively in Europe and the United States. He has appeared in major venues and festivals, including Weill Hall at Carnegie Hall, Steinway Hall, Rushmore Music Festival, Memphis in May Festival, and Prades Festival (France).

The Steans Music Institute is Ravinia’s summer conservatory. Talented young musicians from around the world gather to make music together under the supervision of an internationally renowned faculty. In this Impromptu from 2012, Kerry Frumkin welcomed director Miriam Fried with violinist Tessa Lark, violist Ayane Kozasa, cellists Deborah Pae and Nathan Vickery, and pianist Adam Golka.