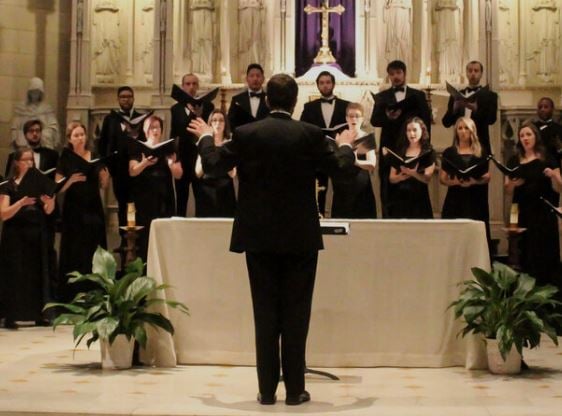 Founded in 1996, the Chicago Chamber Choir is passionately committed to creating a moving experience for its audience by performing exceptional choral music. The ensemble’s 40 singers come from a variety of backgrounds but are united through their passion for world-class choral singing. 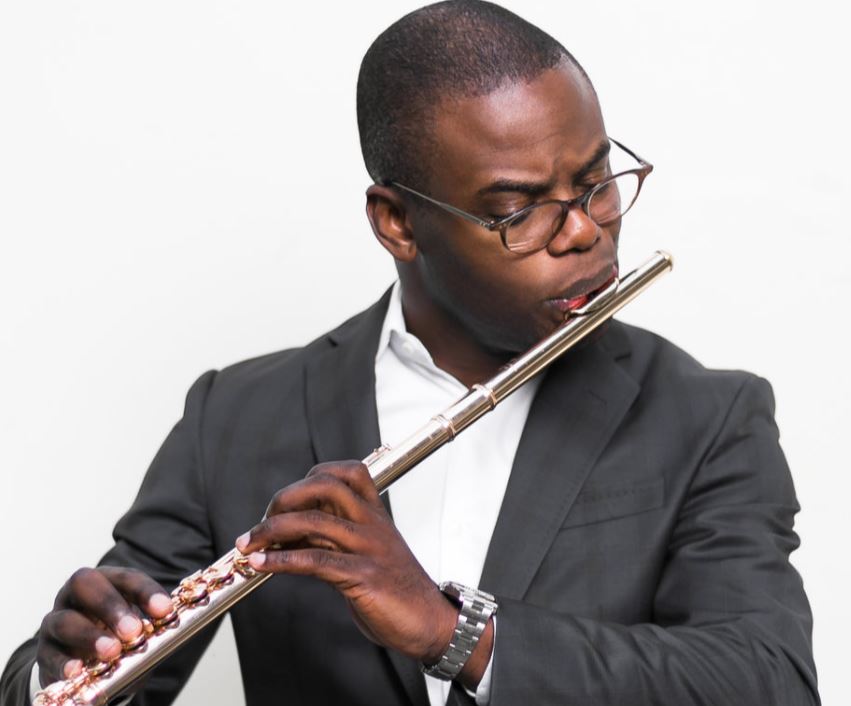 A native of Chicago, Demarre McGill began studying the flute at age 7 and attended the Merit School of Music. He has gained international recognition as a soloist, recitalist, chamber and orchestral musician. McGill is currently principal flute of the Seattle Symphony.

Violinist Carmen Abelson works throughout the Chicago area and Midwest as a solo, chamber, and orchestral performer and music educator. Lillia Woolschlager is a pianist and oboist. She plays with various groups including the Civic Orchestra of Chicago, Northbrook Symphony, Fifth Wave Collective, and Wisconsin Philharmonic. Described by the Chicago Tribune as “an ensemble that invites you – ears, mind, and spirit – into its music,” the Avalon Quartet is ensemble-in-residence at the Northern Illinois University School of Music.

Serenade in G by Leo Sowerby

Frederik Øland, Rune Tonsgaard Sørensen, Asbjørn Nørgaard, and Fredrik Schøyen Sjölin – known collectively as the Danish String Quartet – have described their ensemble with these words: “Playing string quartets is our job, and it is hard work, but we mostly do it for pleasure, like we always did.” Sometimes, of course, they revel in quintets, too, as we can hear in this 2017 Impromptu collaboration with Finnish pianist Juho Pohjonen.