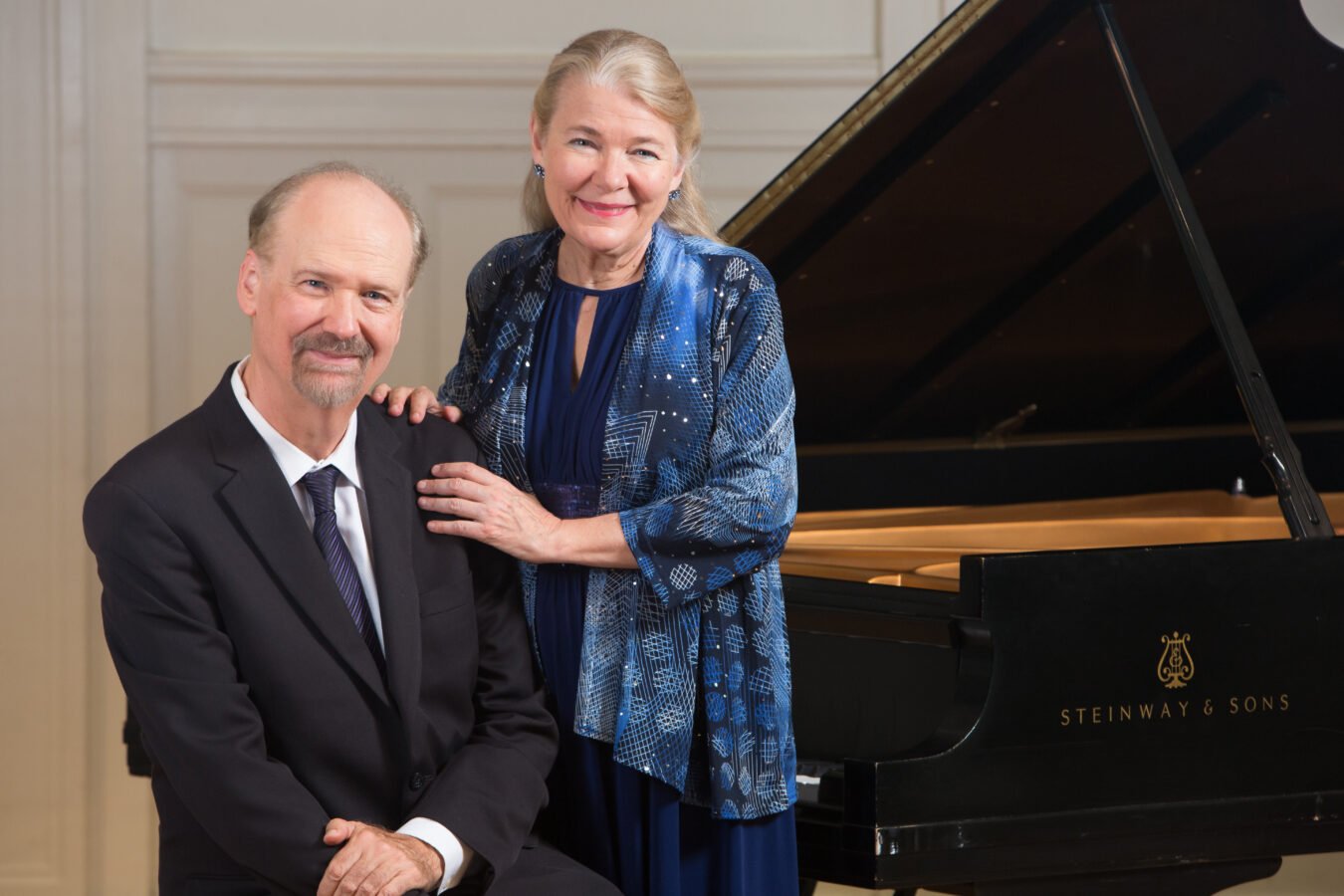 Described as “consummate practitioners of pianism” (The Washington Post), Claire Aebersold and Ralph Neiweem enjoy an international career as exponents of music for both piano duet and two keyboards. Their innovative programming reflects the full gamut of this delightful repertoire, from four-hand works of Mozart, Schubert, and Brahms, to contemporary works championed or commissioned by the duo. 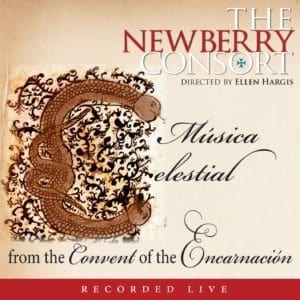 The Newberry Consort performs Renaissance and Baroque rarities for women’s voices, organ, and other instruments on Música Celestial. The manuscript source is six choir books preserved at Chicago’s Newberry Library. Written for the singing nuns of the Order of the Immaculate Conception in Mexico City, the pieces suggest the richly diverse musical culture that was enshrined in the convents.

Gold medalists and Grand Prize winners of the 2022 Fischoff National Chamber Music Competition, the Terra String Quartet is a vibrant young ensemble based in New York City composed of graduates of the Juilliard School’s Honors Program and the Manhattan School of Music.

Music of of Vivian Fung and Franz Joseph Haydn

Two-time Grammy Award-winning classical saxophonist Timothy McAllister and the renowned pianist Liz Ames have performed as a duo since 2012. As collaborators, they have appeared at festivals and chamber music series worldwide. They visited WFMT for a live performance in 2018.