Brought together in 2016, His Majesty’s Men is a Chicago-based ensemble of professional singers from the United States and Great Britain. They sing countertenor, tenor, and bass, a voicing which enables the group to come close to the original sound of much early vocal music. At the same time, they are strongly committed to the best modern music and commissions. 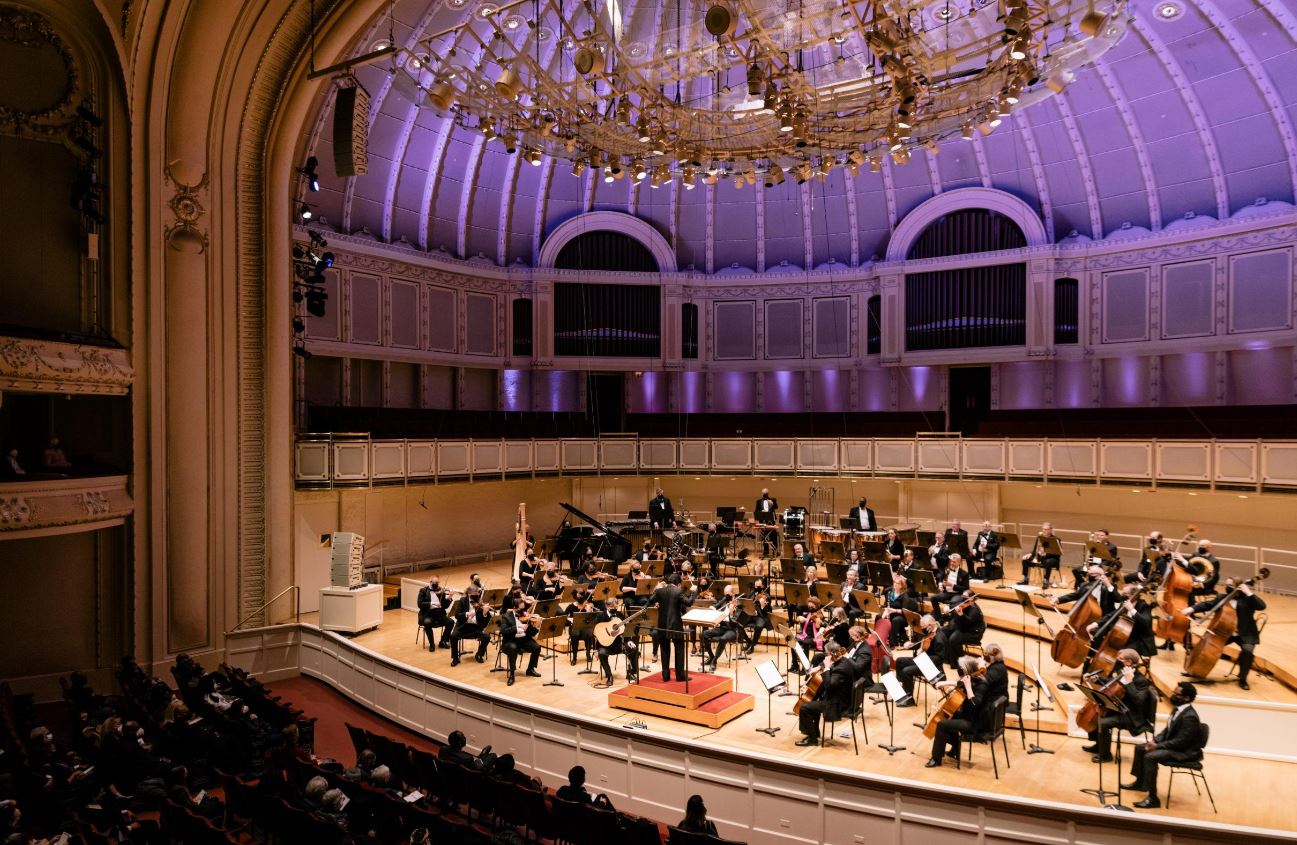 Since 1987, Chicago Sinfonietta has been a defiantly different kind of orchestra, dedicated to modeling and promoting diversity, inclusion, and both racial and cultural equity in the arts through the universal language of symphonic music. In 2011, Mei-Ann Chen began her tenure as music director. In her first season, the Sinfonietta was named by ASCAP as the recipient of the 2011-12 Award for Adventurous Programming.

Dances in the Canebrakes by Florence Price 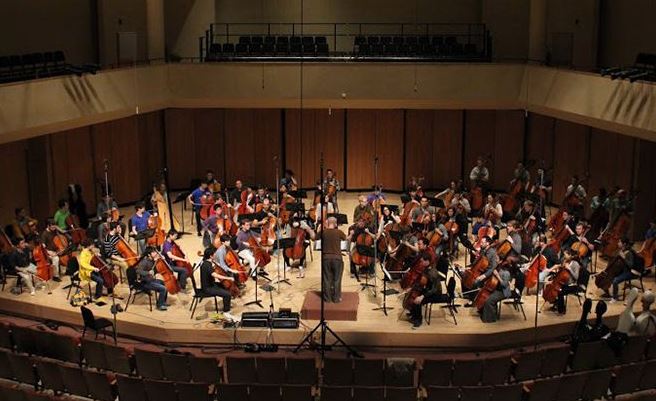 Established in 2014, the Northwestern University Cello Ensemble performs and records works by classical and contemporary composers. Members include all current cello students of the Bienen School of Music at Northwestern. The ensemble is led by professor of cello Hans Jørgen Jensen.

Adagietto from Symphony No. 5 in C-sharp minor by Gustav Mahler

In 2015, violinist Mathias Tacke and pianist Marta Aznavoorian honored the Estonian composer Arvo Pärt on his 80th birthday with this live performance on WFMT.