On September 19, 2010, Riccardo Muti officially began his tenure as the Chicago Symphony Orchestra’s tenth music director, leading a free concert in Millennium Park’s Pritzker Pavilion. To commemorate the beginning of Muti’s final season as music director, we re-create that concert with Verdi’s Overture to La forza del destino, Liszt’s Les préludes, Tchaikovsky’s Romeo and Juliet, and Respighi’s Pines of Rome. Mussorgsky’s Pictures from an Exhibition — a work that concluded Muti’s 1973 debut with the CSO at the Ravinia Festival — rounds out the program.

All works conducted by Riccardo Muti

Mussorgsky/Ravel: Pictures from an Exhibition 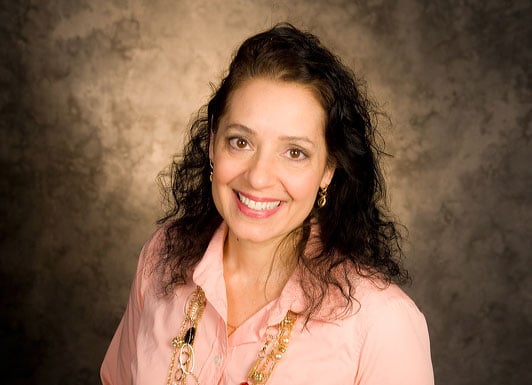