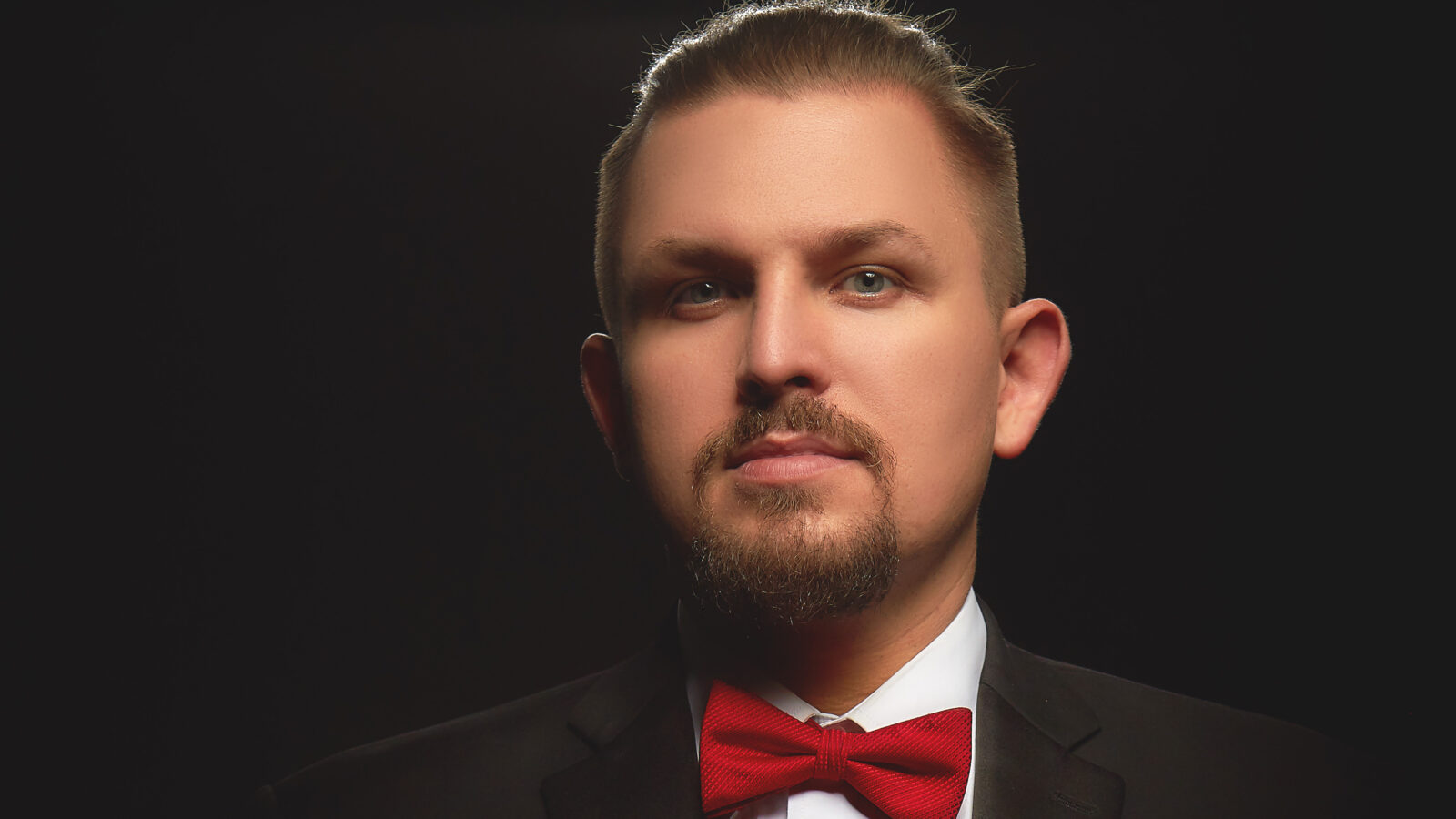 BOSTON (AP) — Ilya Silchukou was a cultural icon in his native Belarus, the lead soloist at the State Opera Bolshoi who represented his nation at official government functions at home and abroad and performed at opera houses across Europe.

He lived a privileged and comfortable life in his homeland.

And he gave it all up.

Silchukou dared to speak out against Alexander Lukashenko, who has led the former Soviet republic with an iron fist for nearly three decades.

He’s now living in suburban Boston with his wife and three children and teaches music to middle school students while he tries to revive his singing career in the US, where he remains relatively unknown.

“I am known in Europe, but I’ve never performed in the States, and it was like a blank piece of paper for me, just a new page,” he said during a recent interview in Boston. “We had to start from scratch here.”

When Lukashenko won a sixth term in office in 2020 in an election regarded by his opposition and the West as fraudulent, Silchukou joined tens of thousands of Belarusians at election protests that were violently suppressed and resulted in the arrests of thousands.

“It was so evident to all of us that we could not keep silent any more,” he said.

He renounced three awards that he had received personally from Lukashenko.

His friends warned him of the risks.

“They said, ‘What is the problem with you? You have everything you need,'” he said. “I was well paid in Belarus and I had all the benefits from that. I said, ‘Yes they pay me, but they don’t own me.'”

His public opposition to Lukashenko got him fired from the opera for an “act of immorality” and he was black-listed, he said. In response, he had one more act of defiance — using his baritone voice in a video of the traditional Belarusian hymn, “Mahutny Boža,” which means “Mighty God,” and has become a signature anthem of the opposition to Lukashenko.

Still, it wasn’t until March 2021 when the police came after his wife, Tanya, and accused her of defrauding the nation’s state-sponsored child support system and threatened her with two years in jail that he knew he had to get out. He took it as a thinly-veiled threat to break up their family.

“Lots of kids in Belarus have both parents in prison,” he said.

When his children finished school in May of that year, the family packed four suitcases with some vital documents and photos and flew from Belarus to the nation of Georgia, then on to Seattle, where his parents live.

The family came to the East Coast about a year ago at the suggestion of Marina Lvova, who runs the nonprofit Belarusians in Boston, drawn by Boston’s cultural scene, proximity to Europe and vibrant Belarusian expatriate community.

Lvova and her husband first saw Silchukou at one of his last public performances in Minsk and “fell in love with his voice,” she said.

But she was also impressed with his bravery for standing up to Lukashenko.

“Ilya is a real patriot of Belarus,” she said. “You cannot be successful in a country that is a prison, and unfortunately our country is a prison right now.”

“It’s pretty incredible that he’s able to share some of the experiences he’s had at some of the best opera houses in Europe,” said Margarita Druker, Star Academy’s co-director.

The school has many students of Eastern European descent whose families have similar stories of fleeing oppression.

“It was very courageous for someone of his stature to walk away from all he had into so much uncertainty,” Druker said.

Silchukou has returned to the stage, collaborating with pianist Pavel Nersessian, an associate professor at Boston University, for two recent concerts in Boston and New Jersey.

For both, he put together a retrospective of some of his personal favorite pieces spanning his career from his first singing lessons to his time at the national opera, including “Papageno” from The Magic Flute and “Cavatina Figaro” from The Barber of Seville. He capped off the shows with what he called the “jewel of the concert,” a duet with his mezzo-soprano wife.

He recently had an audition with the Boston Lyric Opera and is trying to secure auditions with other opera houses in the U.S., and he’s in negotiations with U.S. agents.

“I am looking forward with hope,” he said.

One of those hopes is a return to his homeland.

He remains in touch with friends and colleagues in Belarus who are “working in fear,” afraid of speaking out against Lukashenko.

“We hope to see them again, and for sure we will sing our songs on the squares on our true independence day,” he said.

Mark Pratt for the Associated Press

A Beginner’s Guide to Indigenous Instruments of Illinois
In Their Own Words: Inspiring Quotes From Classical Artists and Friends Who Died in 2022
In the Age of the Visual Album, What Can Opera Learn from Beyoncé?
6 Studs Terkel Conversations With Native American Artists, Scholars, and Activists
Earth Day 2020: Stacy Garrop's 'Terra Nostra'
Stephen Kim and Ilya Friedberg