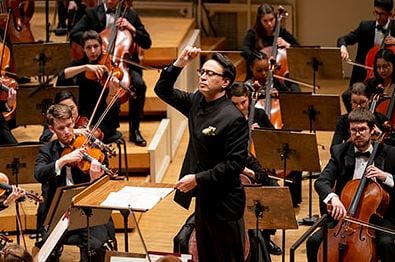 Founded in 1919 by Frederick Stock, the Civic Orchestra of Chicago prepares young professional musicians for lives in music. Civic members participate in rigorous orchestral training, led by Principal Conductor Ken-David Masur, musicians of the Chicago Symphony Orchestra, and some of today’s most luminary conductors. 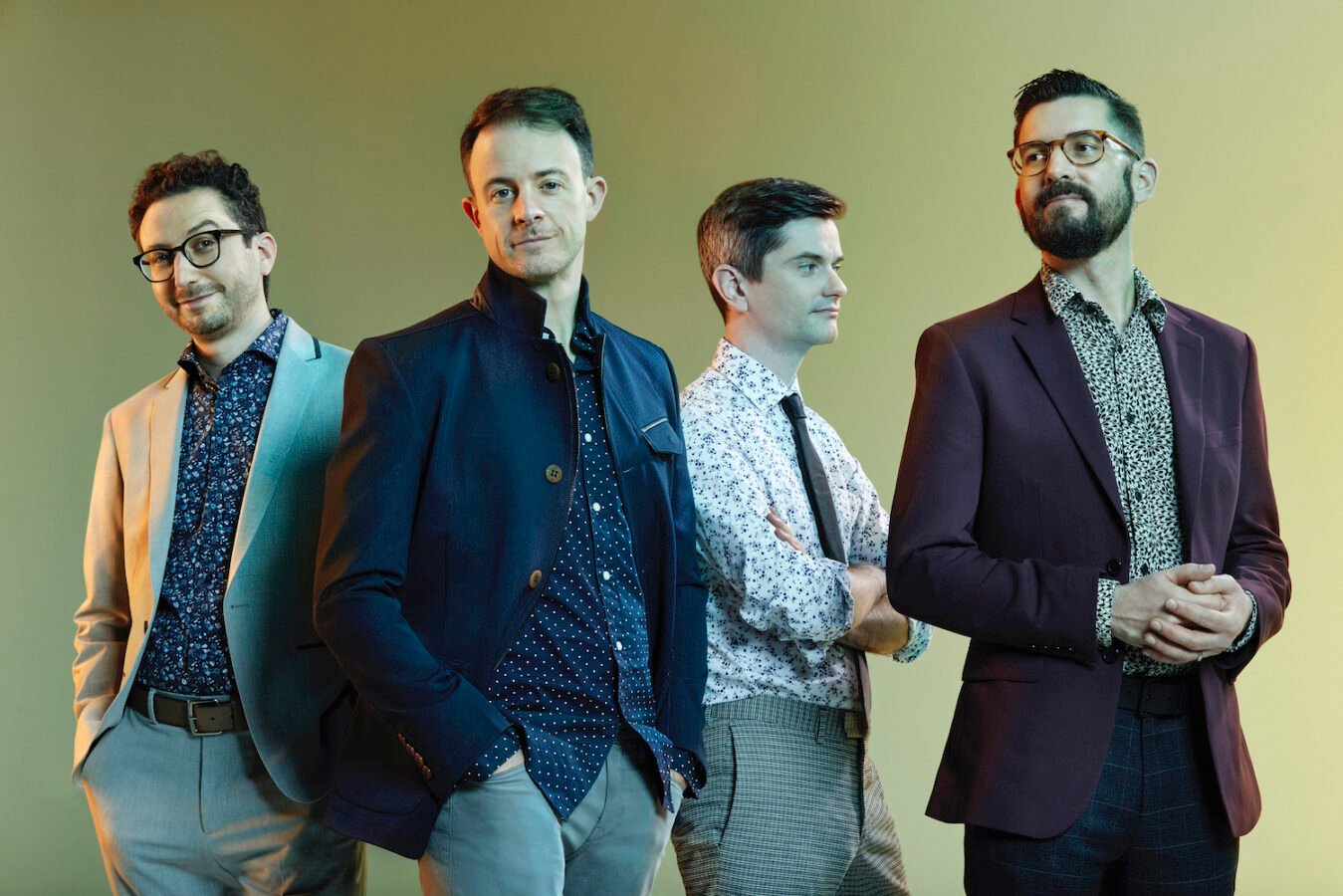 Founded in 2005, Third Coast Percussion has performed hundreds of concerts across the country, presents an annual concert season at home in Chicago, teaches musicians of all ages and experience levels, and has commissioned dozens of new works by composers.

From giving her debut solo recital at the age of twelve to performing some of George Crumb’s most monumental chamber and solo pieces, Chicago-based Katherine Petersen embraces the wide array of repertoire available to pianists. 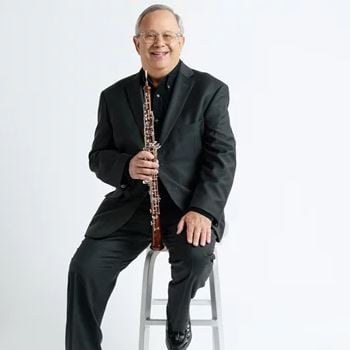 Michael Henoch was appointed assistant principal oboe of the Chicago Symphony Orchestra by Sir Georg Solti in 1972. Henoch retired in September 2022, saying ” I can think of no greater honor that any musician could experience than to have spent 50 years making music with the greatest musicians in the world.”