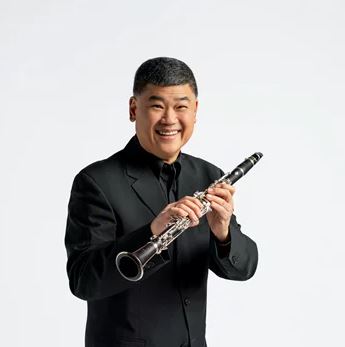 John Bruce Yeh joined the Chicago Symphony Orchestra in 1977 as bass clarinet at the age of 19. Two years later, he was named assistant principal and E-flat clarinet. The longest-serving clarinetist in CSO history, he also served as acting principal clarinet from 2008 to 2011. 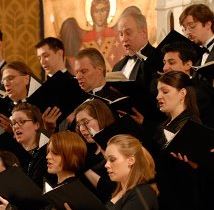 The German-Greek pianist Danae Dörken belongs to the elite of internationally sought-after artists of a new generation, who captivates audiences and fellow musicians alike with her breathtaking technique, extraordinary stage presence, and musical depth. From the tango of the Rio de la Plata to the string quartets of Silvestre Revueltas, the KAIA String Quartet is an ensemble devoted to promoting the rich and colorful music of Latin America. The quartet plays an active role in Chicago’s music scene where they are regular guests at the Chicago Latino Music Festival and the Ukrainian Institute of Modern Art.

Cellist Brant Taylor’s varied career includes solo appearances and collaborations with leading chamber musicians throughout North America, Europe, and Asia. He was appointed to the Chicago Symphony Orchestra in 1998. In 2004, Taylor visited WFMT for a live performance with pianist Kuang Hao Huang.