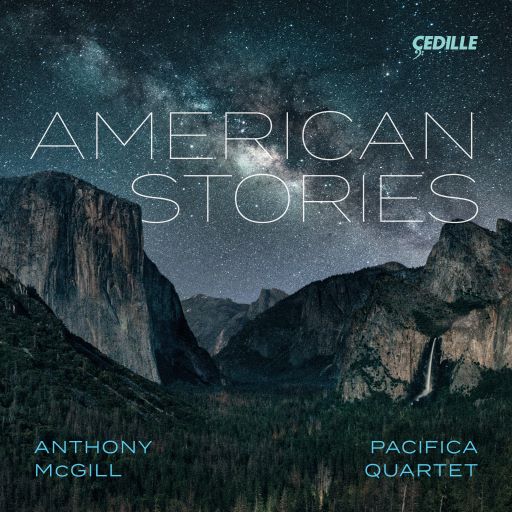 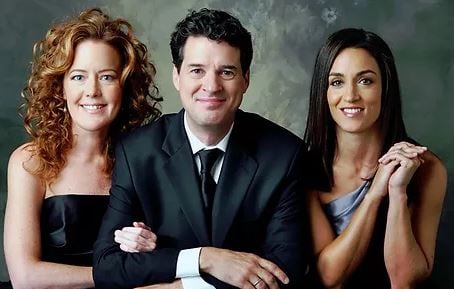 Described by Strad Magazine as “sensational” and “models of vibrancy and control” by Gramophone Magazine, the Chicago-based Lincoln Trio—made up of violinist Desirée Ruhstrat, cellist David Cunliffe, and pianist Marta Aznavoorian—takes its name from their home, the land of Lincoln. 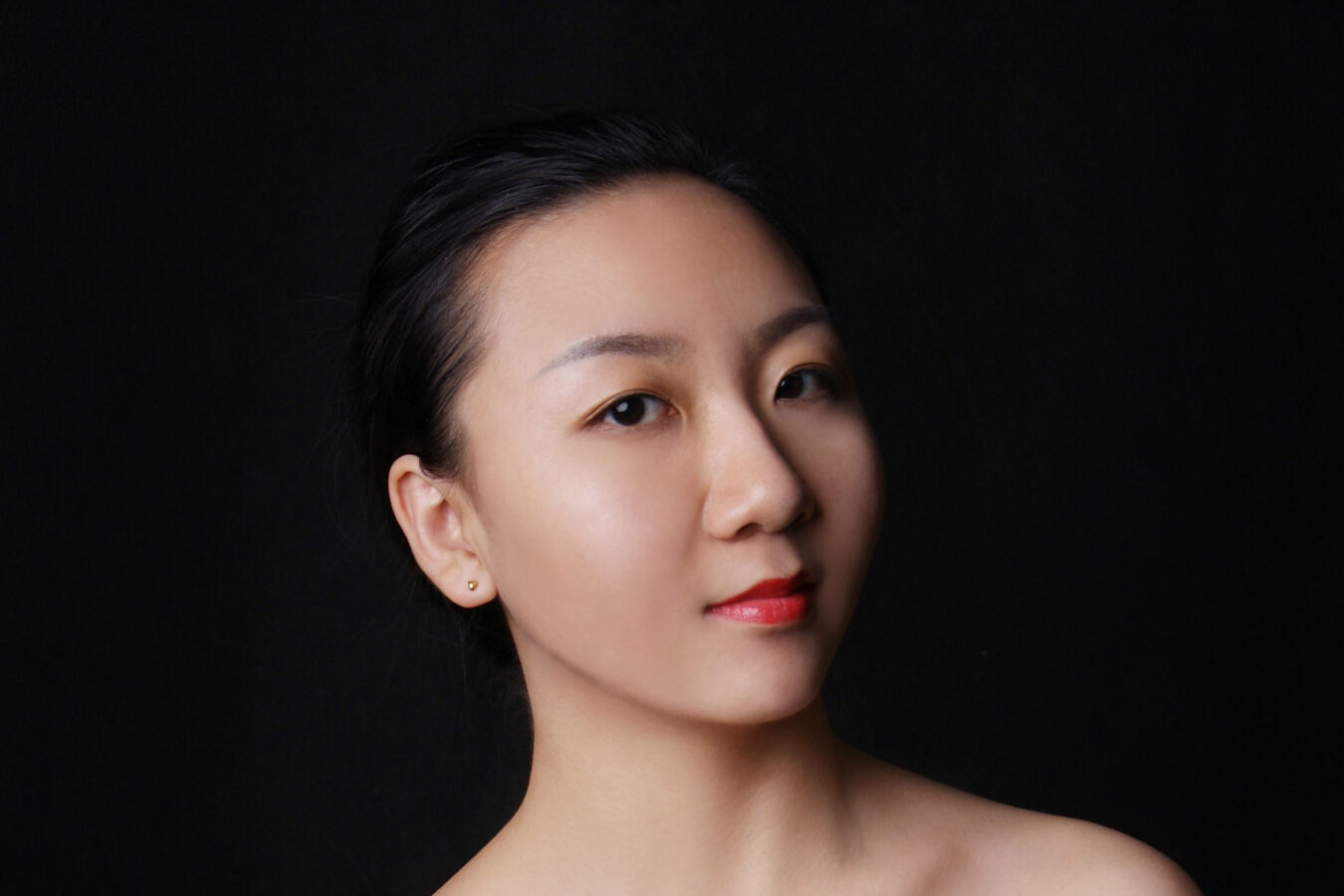 Chinese pianist Xiaohui Yang, a winner of the 2017 Naumburg International Piano Competition, has been hailed by the press as a “tastefully polished musician” (Haaretz, Israel) and “a magician of sound and virtuosity” (La Libre, Belgium). Leonardo Altino is Associate Lecturer in Music at the Wheaton College Conservatory of Music where he teaches cello and chamber music. He performed with Camerata Chicago and conductor Drostan Hall in October 2022.

Cello Concerto No. 1 in C major by Franz Joseph Haydn 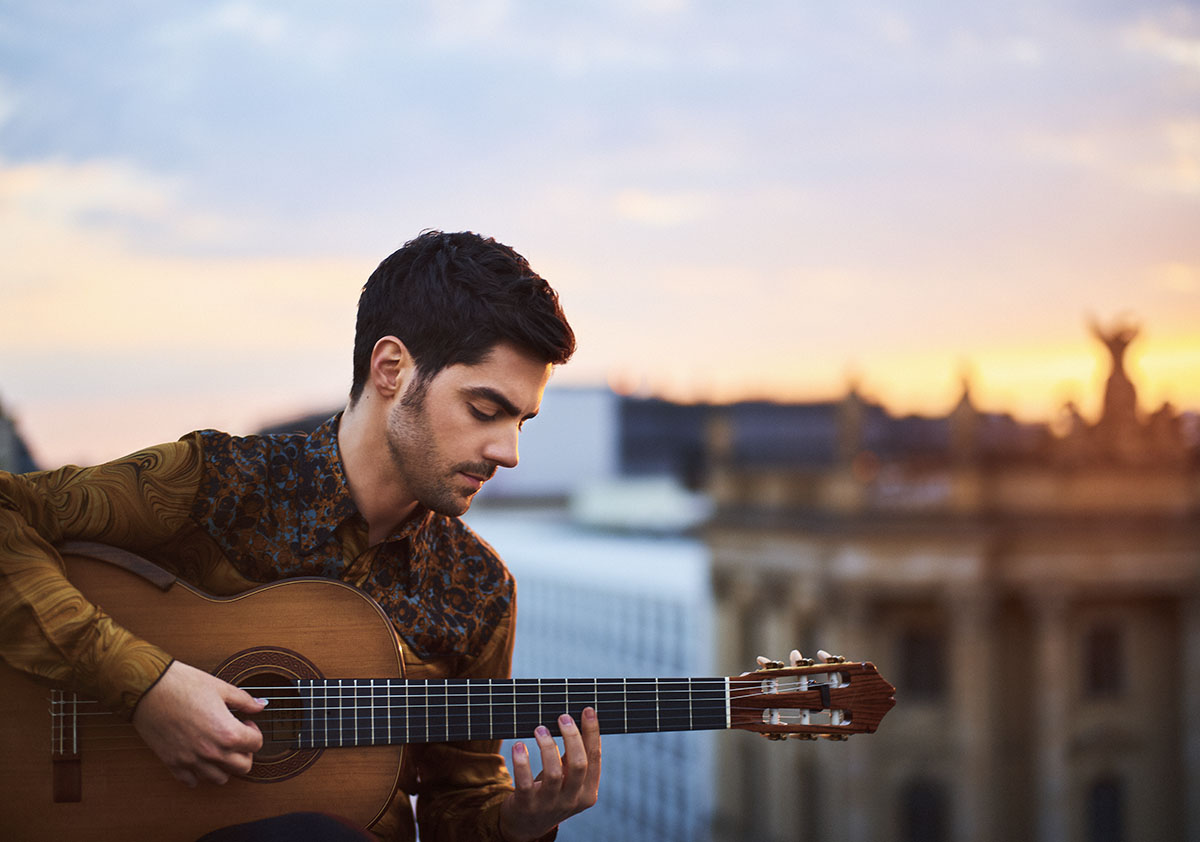 Miloš Karadaglić is one of the world’s most celebrated classical guitarists. He has earned legions of fans, awards, and acclaim around the world through his extensive touring, recordings, and television appearances. He made his Chicago debut on WFMT’s Impromptu in 2012.