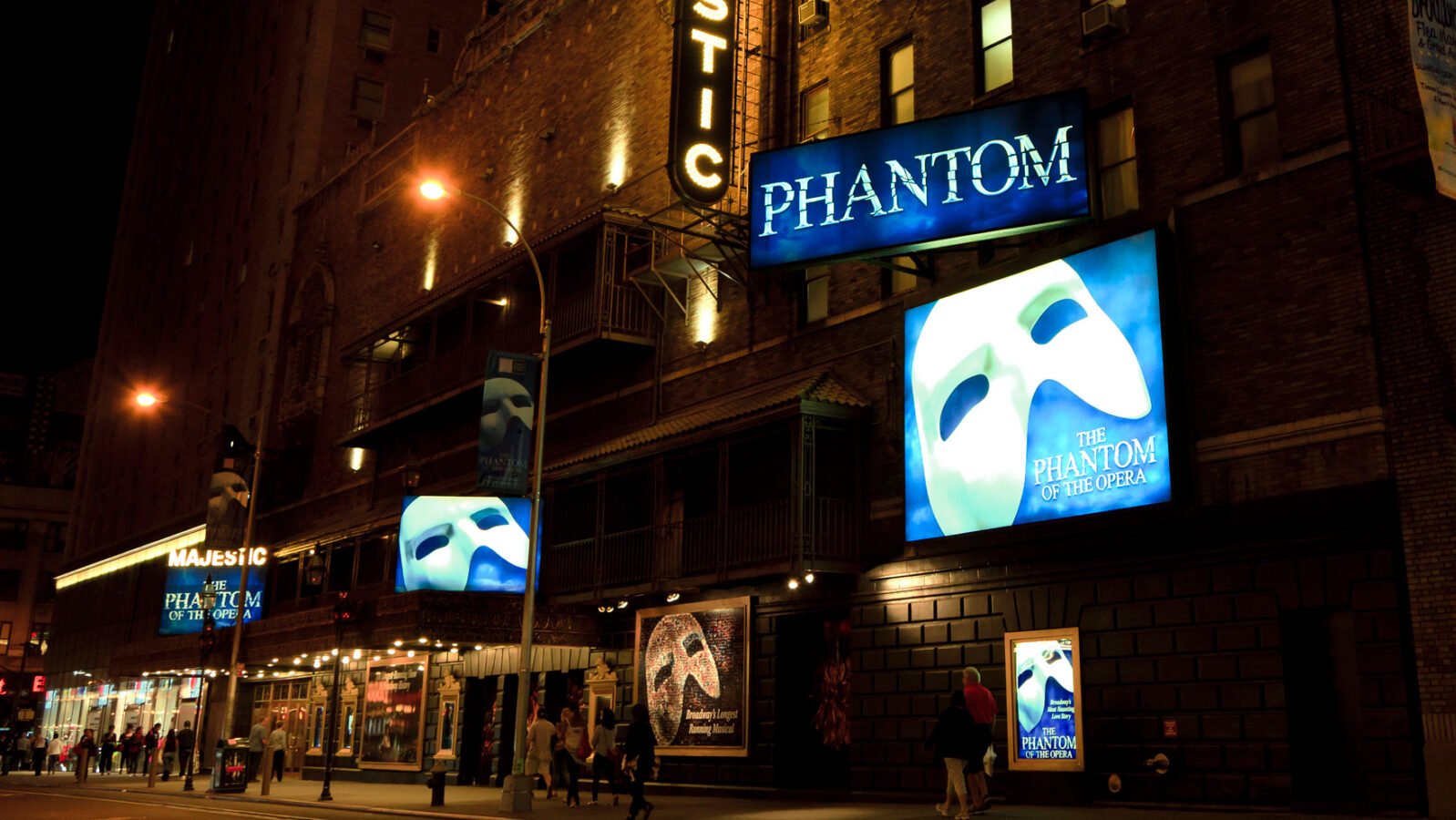 NEW YORK (AP) — The masked man of Broadway is going out strong.

The Phantom of the Opera — Broadway’s longest-running show — has postponed its final performance by eight weeks, pushing its final curtain from February to April after ticket demand spiked. Last week, the show raked in an eye-popping $2,2 million with a full house.

The musical — a fixture on Broadway since 1988, weathering recessions, war and cultural shifts — will now play its final Broadway performance on April 16. When it closes, it will have played 13,981 performances.

“We are all thrilled that not only the show’s wonderful fans have been snapping up the remaining tickets, but also that a new, younger audience is equally eager to see this legendary production before it disappears,” lead producer Cameron Mackintosh said in a statement.

Producers said there would be no more postponements. “This is the only possible extension for the Broadway champion, as the theater will then be closed for major renovations after the show’s incredible 35-year run.”

Based on a novel by Gaston Leroux, Phantom tells the story of a deformed composer who haunts the Paris Opera House and falls madly in love with an innocent young soprano, Christine. Andrew Lloyd Webber’s lavish songs include “Masquerade,” “Angel of Music,” “All I Ask of You” and “The Music of the Night.”

The closing of Phantom would mean the longest-running show crown would go to Chicago, which started in 1996. The Lion King is next, having begun performances in 1997.

Broadway took a pounding during the pandemic, with all theaters closed for more than 18 months. Some of the most popular shows — Hamilton, The Lion King and Wicked — have rebounded well, but other shows have struggled. Breaking even usually requires a steady stream of tourists, especially for the costly Phantom, and visitors to the city haven’t returned to pre-pandemic levels.

Grammys 2022: See All the Classical+ Nominees (And Winners)
In Their Own Words: Inspiring Quotes From Classical Artists and Friends Who Died in 2022
Grant Park Music Festival 2023 Season Released
'The Phantom of the Opera' to close on Broadway next year
An Unusual Undertaking: Pianist Preps for 12+ Hour Performance
Nicholas Phan and Shannon McGinnis [Rebroadcast]