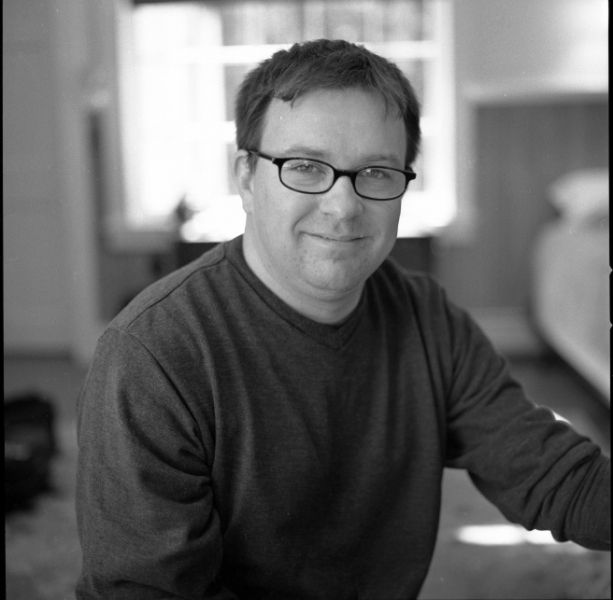 Gregory Hutter is one of America’s most diverse and eclectic composers. He works fluently in a wide variety of styles and mediums. For nearly two decades, Hutter served on the music faculties at DePaul University and the University of Illinois at Chicago.

The Melancholy Rags by Gregory Hutter 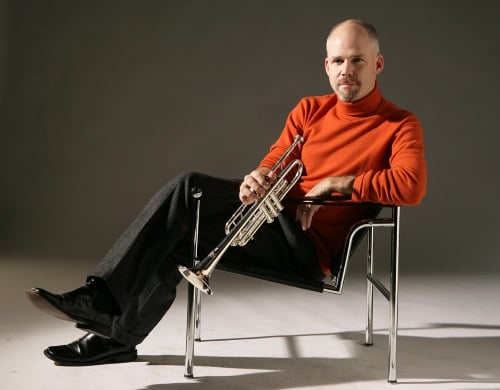 Conductor, trumpet virtuoso, and composer Stephen Burns has been acclaimed for his consistently and widely varied performances. He is on the faculty at DePaul University and is the founder and artistic director of Fulcrum Point New Music Project in Chicago. 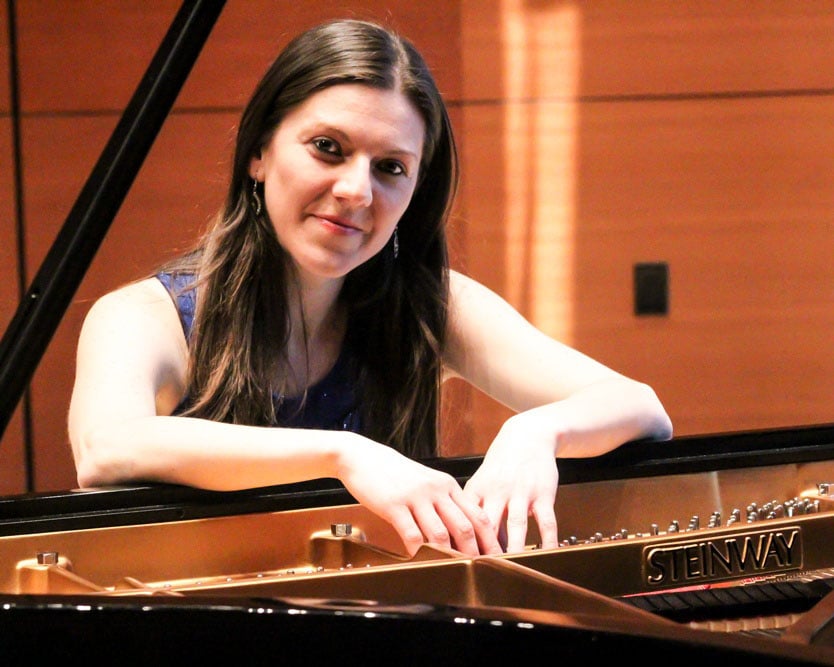 Pianist and composer Natasha Stojanovska has received numerous prestigious prizes and honors, including the American Prize. She completed her Doctorate of Musical Arts at Northwestern University’s Bienen School of Music. 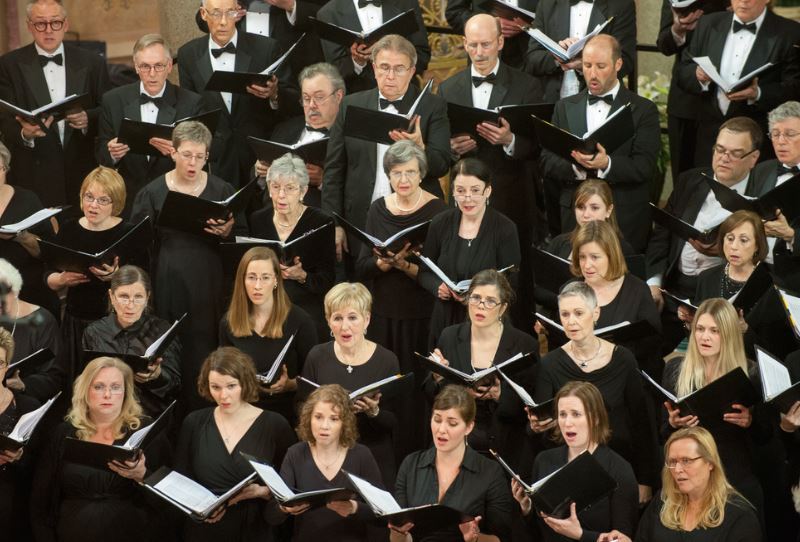 Chicago Master Singers was established in 1979. It is an auditioned chorus of 90 volunteer singers who work at and perform to professional standards. The ensemble’s repertoire includes the great choral masterworks and contemporary works, performed in collaboration with professional orchestras and soloists.

During this festive Impromptu from 2015, members of the Chamber Music Society of Lincoln Center performed a pair of the great Brandenburg Concertos by Bach.