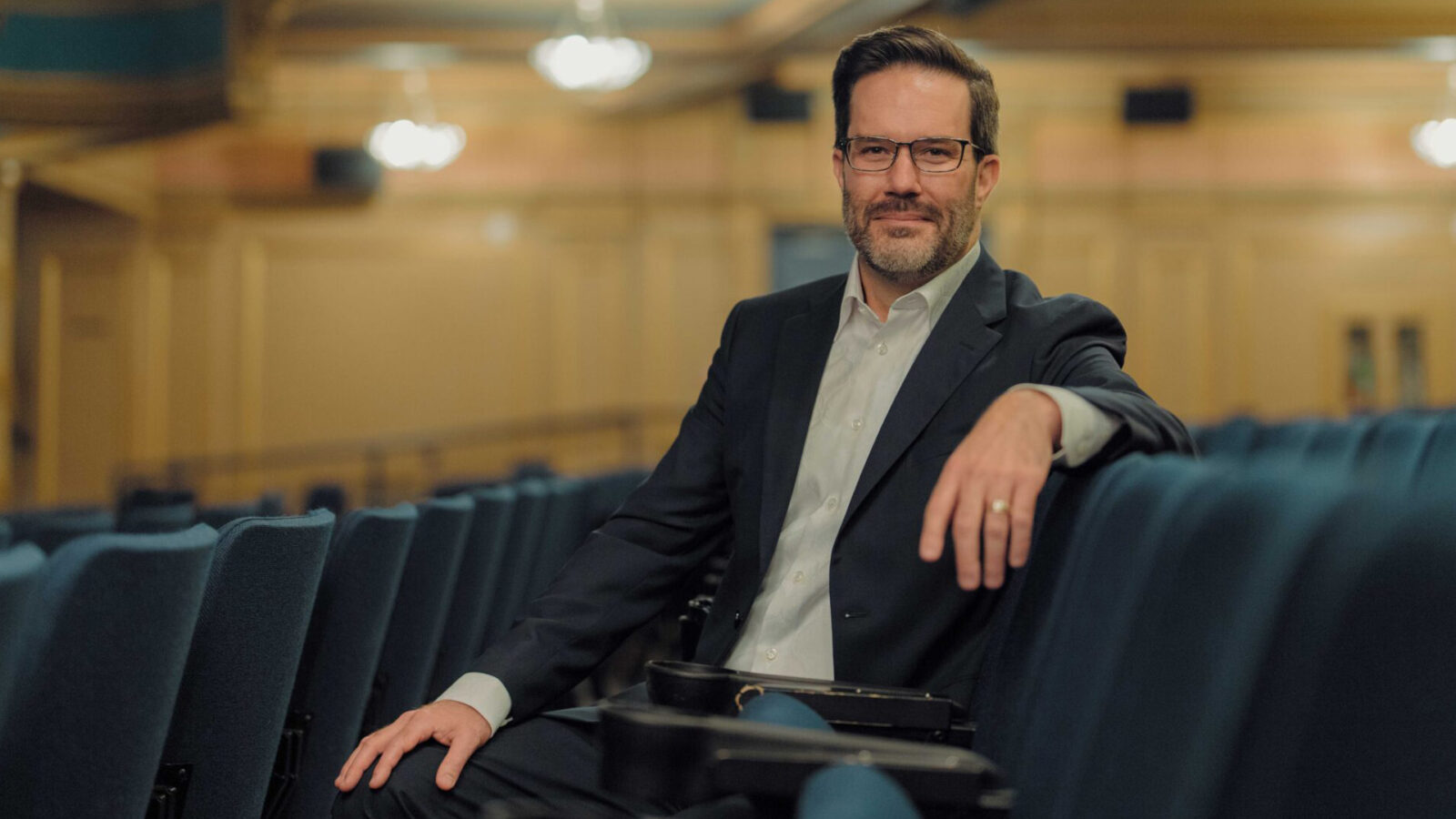 Kraemer will succeed Carlos Miguel Prieto, who has served as musical director for 17 seasons.

Kraemer, a native of Indiana, has been the musical director and principal conductor of the Indianapolis Chamber Orchestra since 2015. He is also known for collaborations with Broadway’s Idina Menzel.

He has been music director of the Butler County Symphony in Pennsylvania and artistic director of Orchestra Indiana. And, he serves on the faculty at New England Music Camp.

Kraemer will open the season as conductor on September 14.

Prieto last year was hired as musical director of the North Carolina Symphony, beginning with the 2023-2024 season.