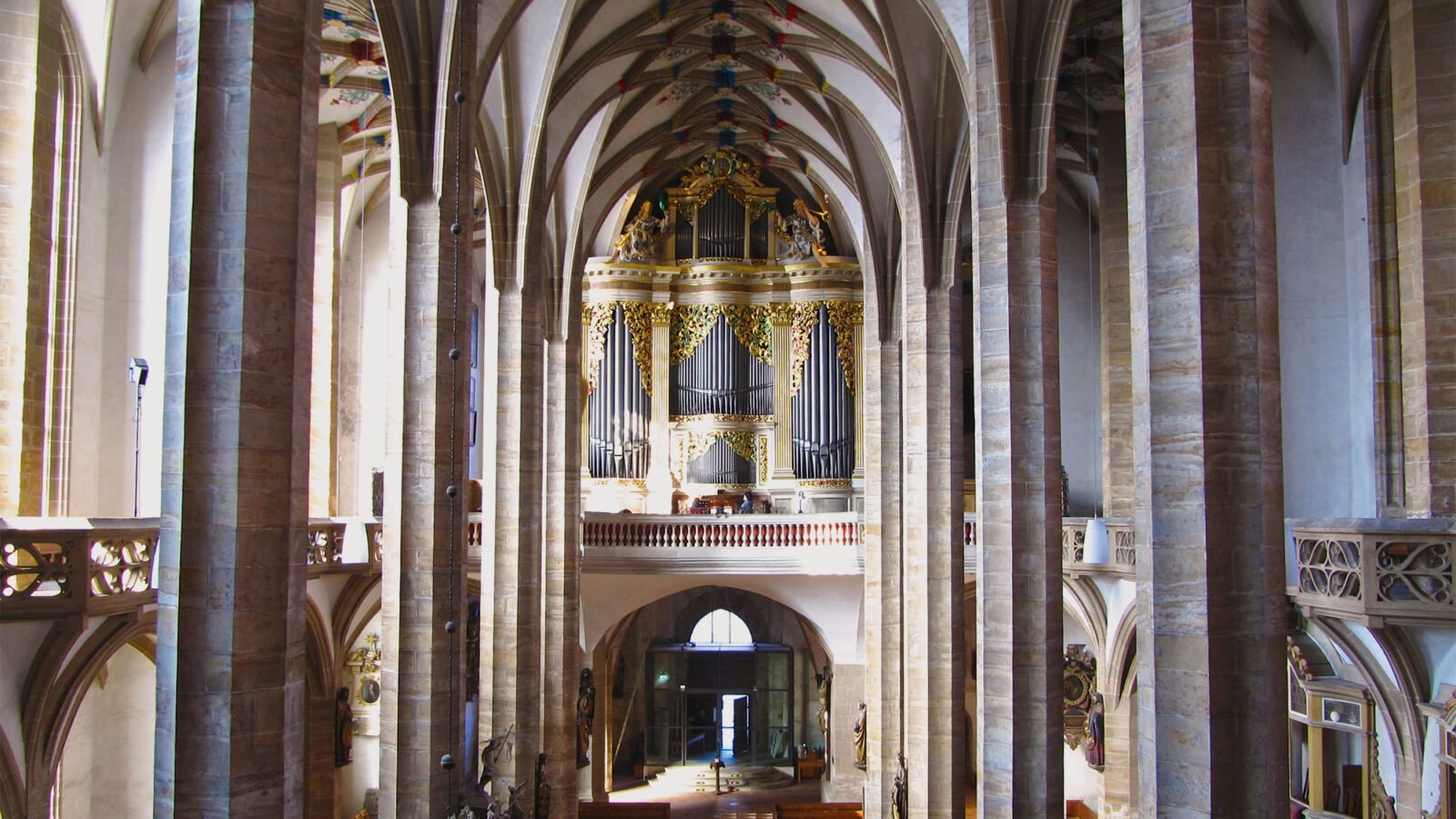 Pipe organs have been seen as old relics or museum pieces; but every pipe organ has a story, and they are a reflection of their time, place, and function.

In All the Stops, internationally renowned concert organist and educator Nathan Laube shares his passion for these living and breathing instruments. Join Nathan as he takes you around the world and performs the organ’s finest repertoire on magnificent instruments throughout Germany; France; Slovenia and Croatia; and the United States. In four, two-hour programs, discover the pipe organ’s fascinating history and stunning music on All the Stops.

Nathan explores the pipe organ in Germany, the homeland of the composer most often associated with the instrument: Johann Sebastian Bach. The program frames Bach’s music and life around pipe organs that he would have known...

France — Discovering the Hidden Organ Lofts of Paris and Toulouse

Nathan takes you into the hidden organ lofts of Paris and Toulouse to discover the sound of the 19th and 20th century symphonic pipe organs in France...

Slovenia and Croatia — Exploring One of Europe’s Great Cultural Crossroads

At one of the great cultural crossroads of Europe, Nathan explores pipe organs in Slovenia and Croatia. From the bustling cities of Ljubljana and Zagreb, to the pastoral villages of Adergas and Olimje, and the coastal towns of Izola and Piran, Nathan shares the rich organ art of these cities, as well as discovering some family history along the way.

The final edition of All the Stops explores pipe organs in the “Great Melting Pot”—the United States. The influence of many cultures and traditions impacted pipe organs in America, particularly during the Industrial Revolution, the Gilded Age, and the Roaring Twenties... 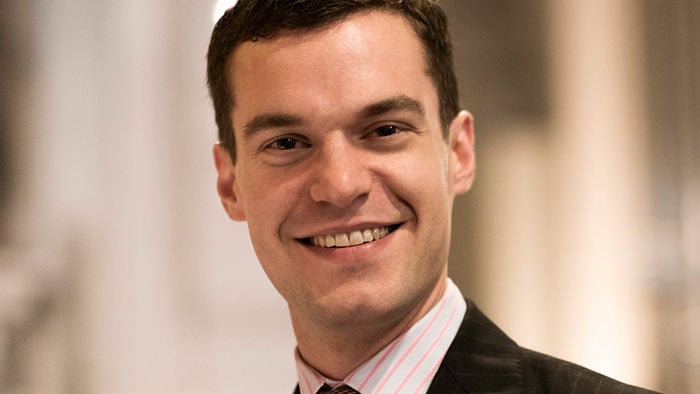 Chicago area native Nathan Laube is an internationally renowned concert organist and educator. In addition to serving on the faculty of the Eastman School of Music (Rochester, NY) as Associate Professor of Organ, and as International Consultant in Organ Studies at the Royal Birmingham Conservatoire (Birmingham, UK), Nathan’s extensive recital career includes major venues spanning four continents. These include the Vienna Konzerthaus, the Berlin Philharmonie, Hamburg Elbphilharmonie, Royal Festival Hall in London, Maison Radio France in Paris, and the Sejong Center in Seoul. In the United States, he has appeared in the celebrated concert halls of Philadelphia, Los Angeles, Dallas, San Francisco, Seattle, Nashville, Kansas City, among others. He is regularly invited to international American and European organ festivals as a performer, lecturer, and pedagogue. In 2016, he was chosen to play the first inaugural recital of the restored Harrison & Harrison organ of King’s College Chapel, Cambridge (UK), and had the honor of serving as the first Artist-in-Residence of the legendary 1738 Müller organ in St. Bavo in Haarlem (NL). In 2017, he performed at St. Paul’s Cathedral in London and Notre-Dame Cathedral in Paris. Nathan has two albums available: the Stephen Paulus Grand Concerto on the Naxos label, recorded with Giancarlo Guerrero and the Nashville Symphony, which received a Grammy Award for Best Classical Compendium; and a solo recital recording on the Ambiente label, recorded at the Stadtkirche in Nagold, Germany.