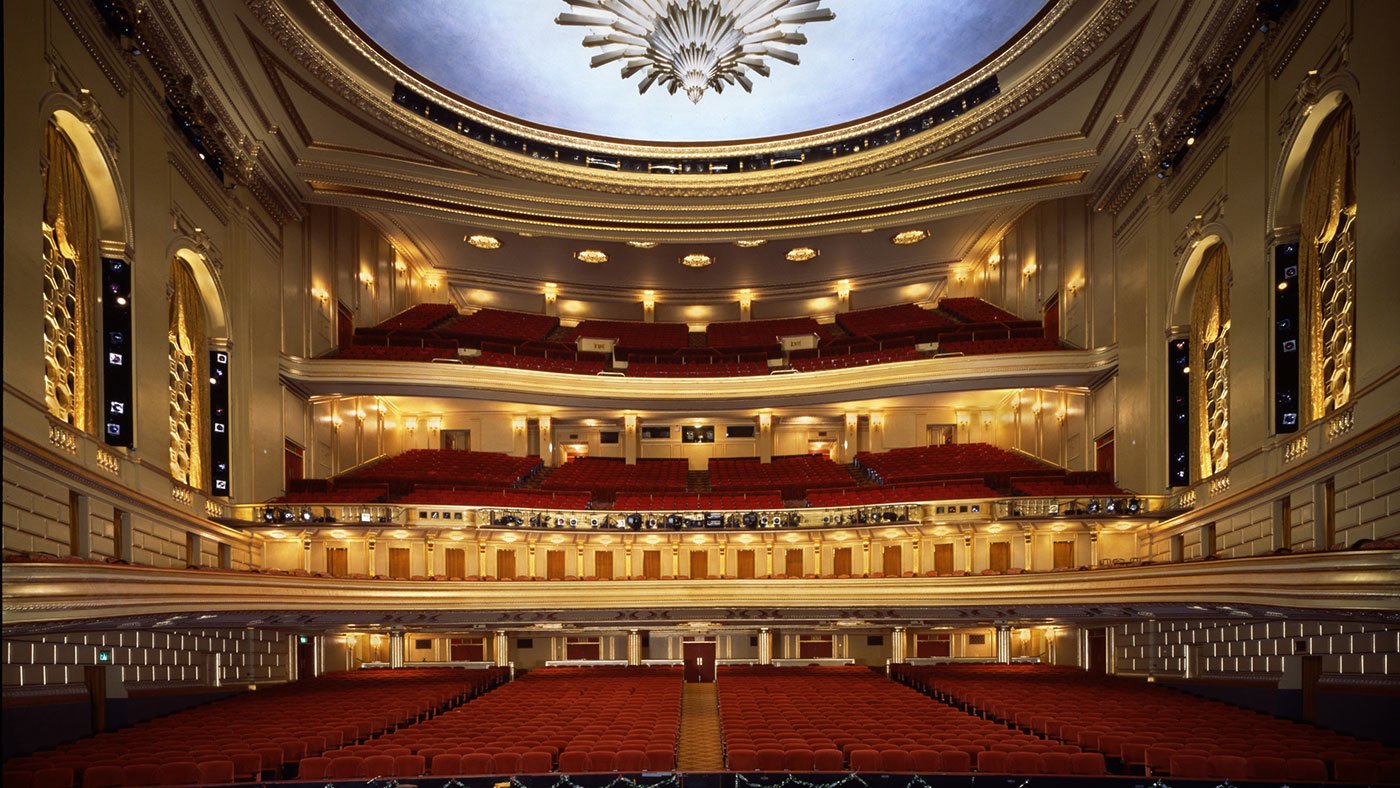 The second largest opera company in North America, San Francisco Opera (SFO) has been a leader among international opera companies for over nine decades. Since its inception, SFO has embodied a spirit of innovation by presenting the world premieres of many works including A Streetcar Named Desire (1998), Dead Man Walking (2000), and Doctor Atomic (2005), and the American debuts of numerous artists including Anna Netrebko, Tito Gobbi, Birgit Nilsson, Leontyne Price, Elisabeth Schwarzkopf, Renata Tebaldi, Valery Gergiev, and Sir Georg Solti. The radio series brings these world-class performances from current seasons, as well as historic performances, to the airwaves.

The Fall of the House of Usher (Getty/Debussy)

Edgar Allan Poe's Gothic tale about a decaying castle inhabited by a tormented man and his sickly sister comes to life—twice!

The Barber of Seville (Rossini)

Cunning, clever, and big-hearted, Figaro is precisely the sort of person you want as a friend. His quick thinking proves invaluable in helping a young woman escape from the grasp of her guardian and into the arms of a noble suitor.

South Korean tenor Yonghoon Lee (in his San Francisco Opera debut) stars as the titular Chénier, a poet whose romance with a noblewoman is threatened by the violent French Revolution. The opera was composed by Umberto Giordano with a libretto by Luigi Illica.

Dream of the Red Chamber (Sheng)