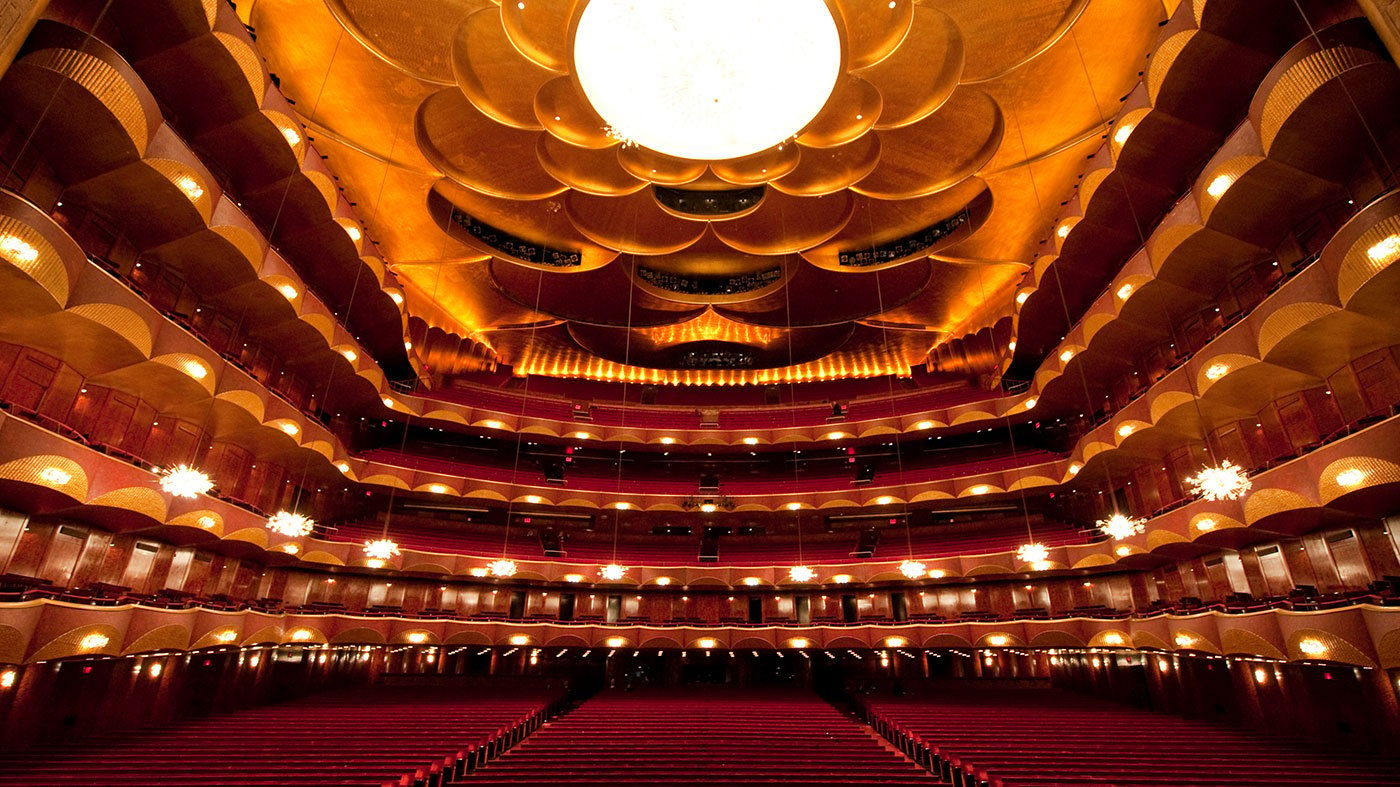 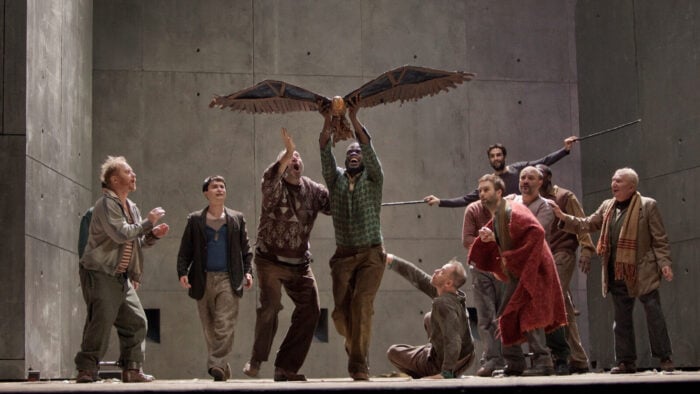 Janáček’s ‘From the House of the Dead’ 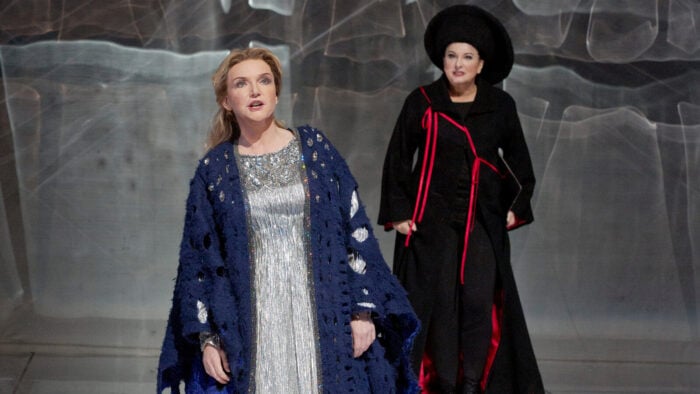 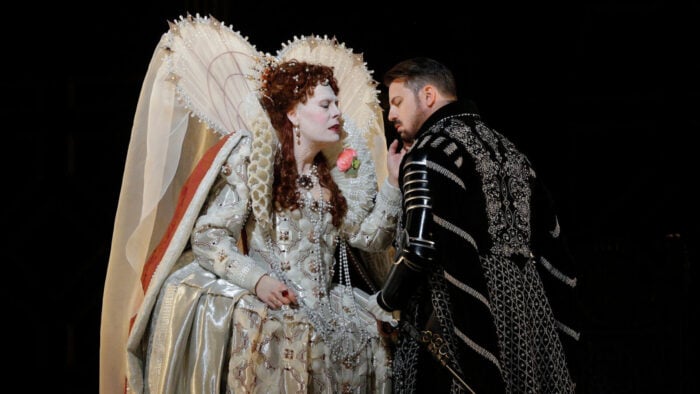 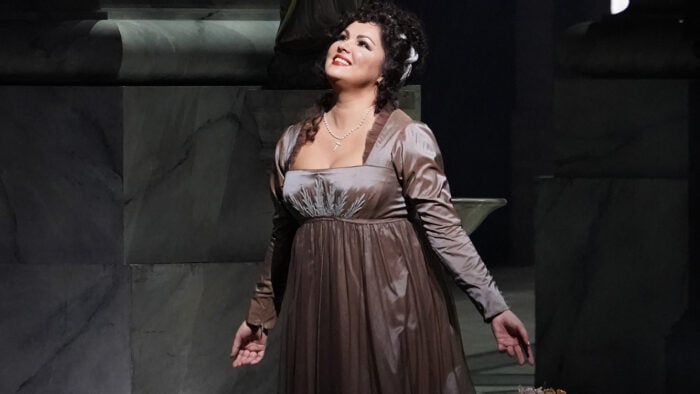 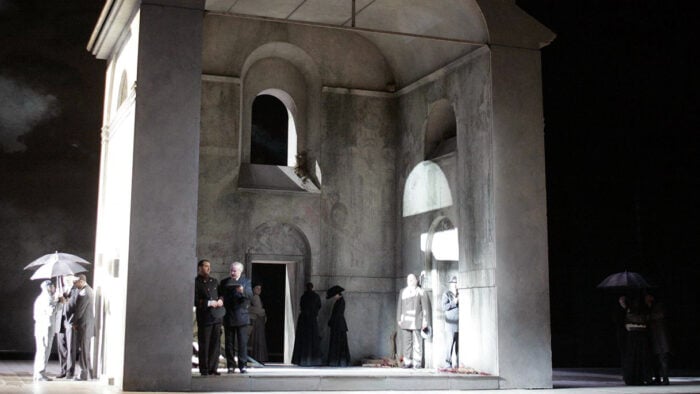 Janáček’s gripping domestic drama, one of the defining operatic scores of the 20th century. 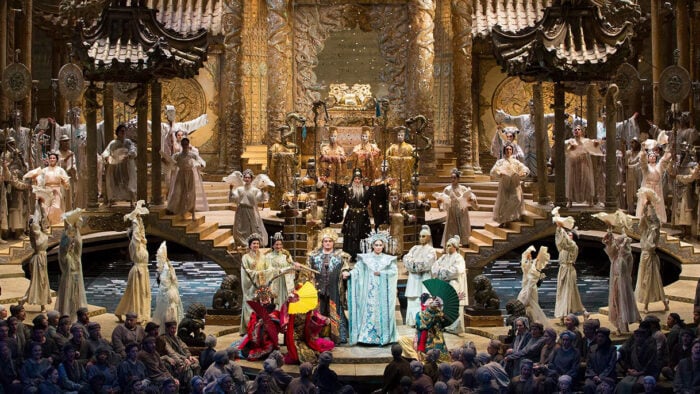 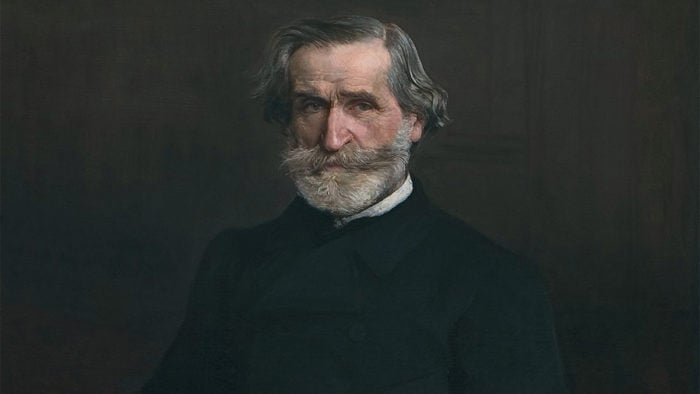 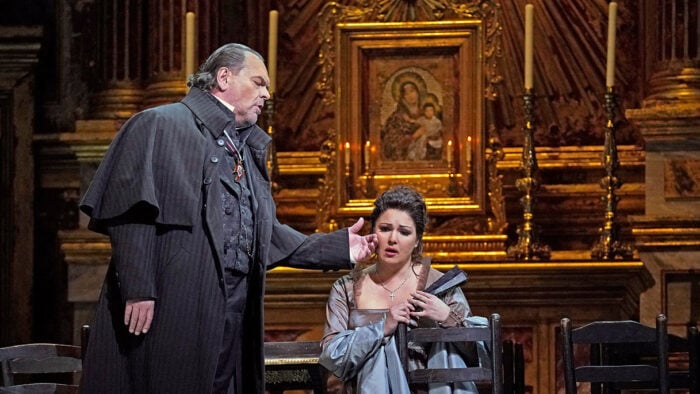 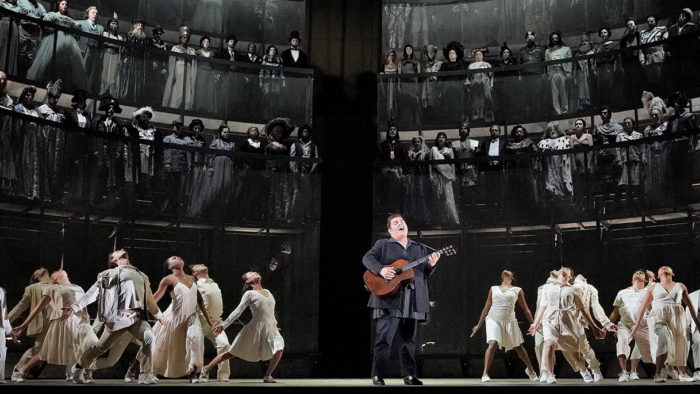 Grieving Orfeo travels to the underworld in the hopes of saving his lover, Euridice. 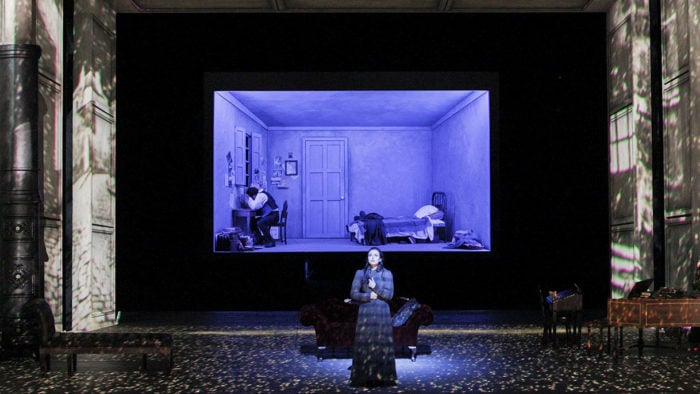 A performance of Massenet’s 1892 adaptation of Goethe’s The Sorrows of Young Werther. 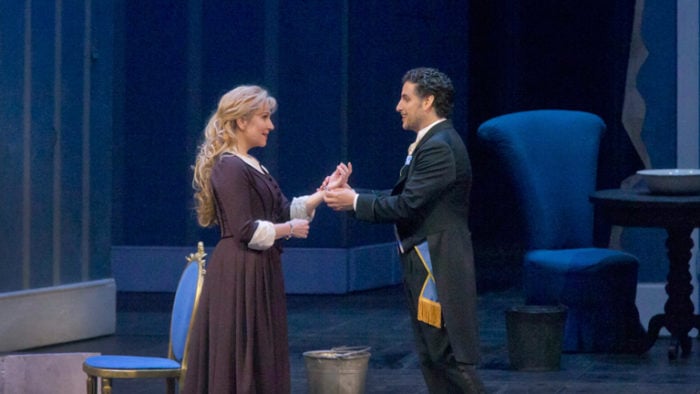 Rossini’s take on the indelible Cinderella fairy tale in a rebroadcast from 2014. 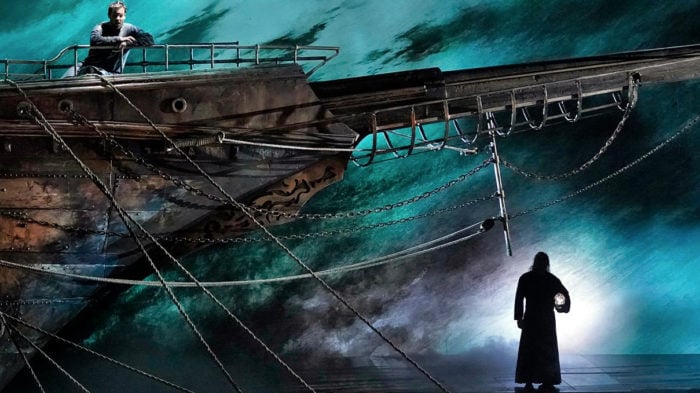 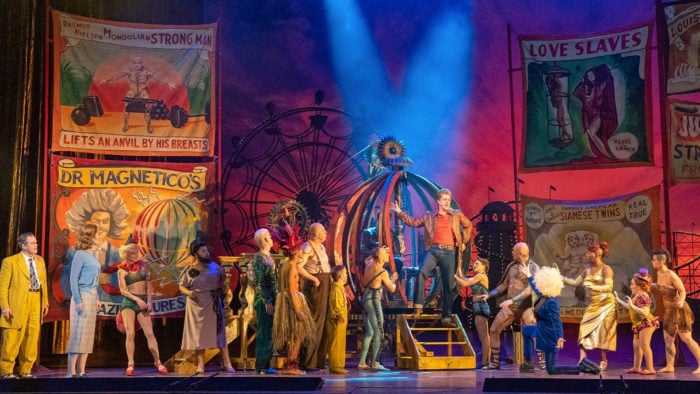 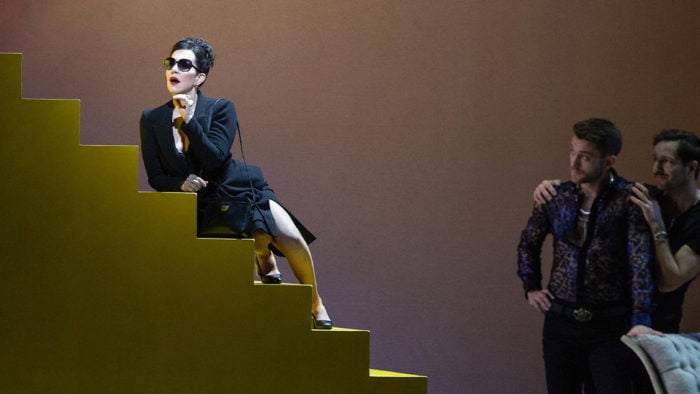 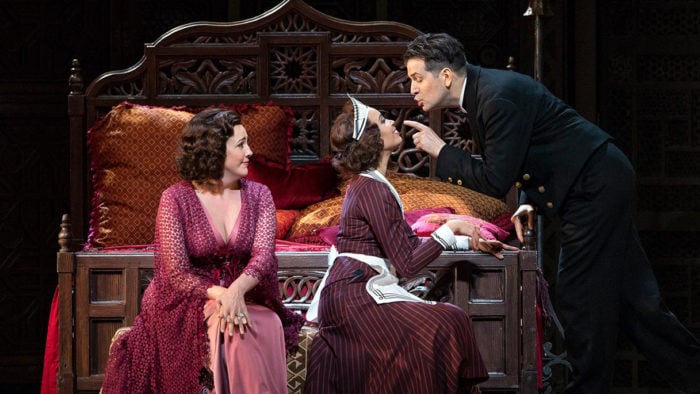 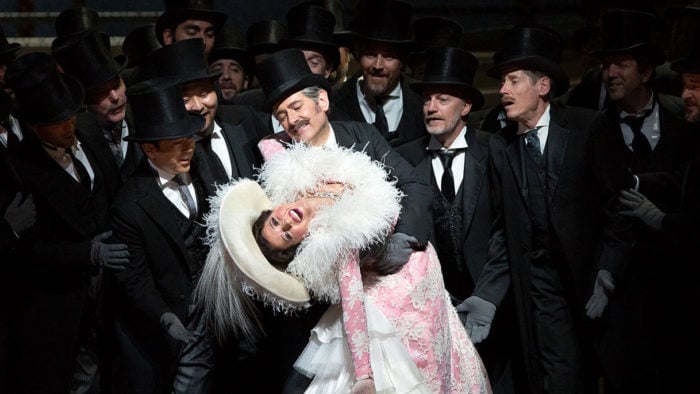 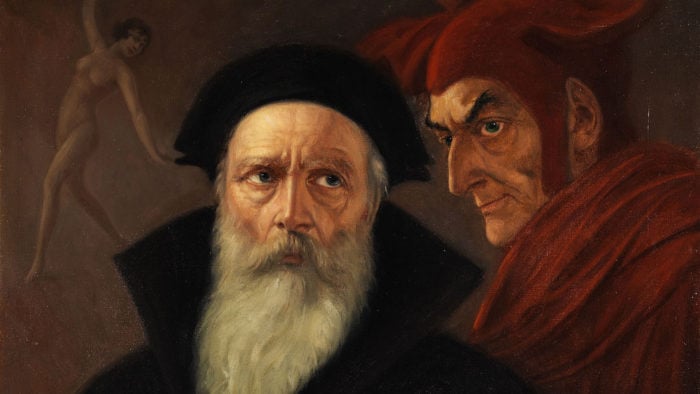 Berlioz’s ‘The Damnation of Faust’ 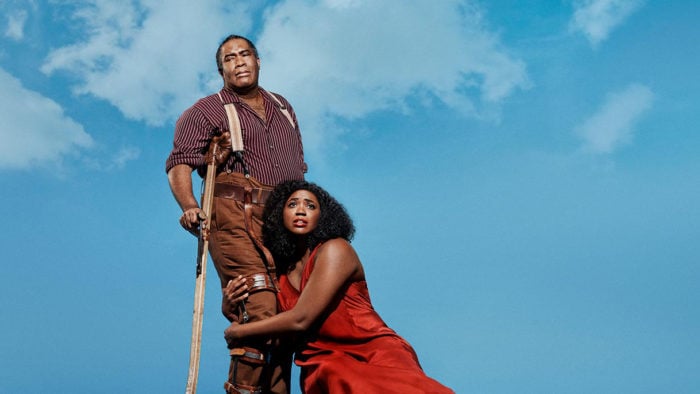 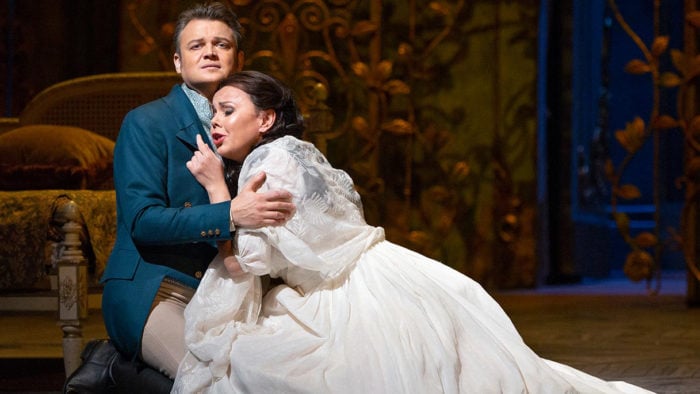 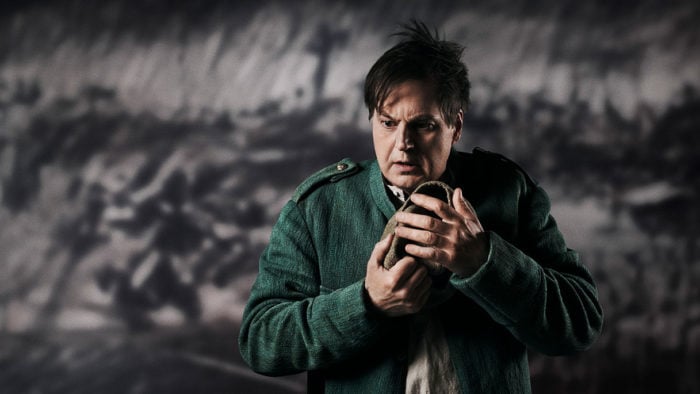 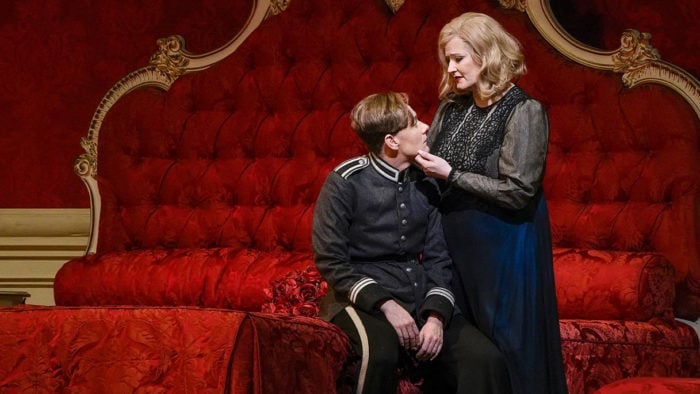 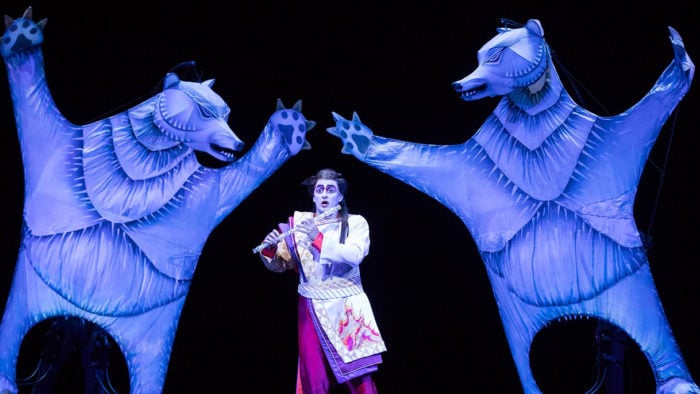 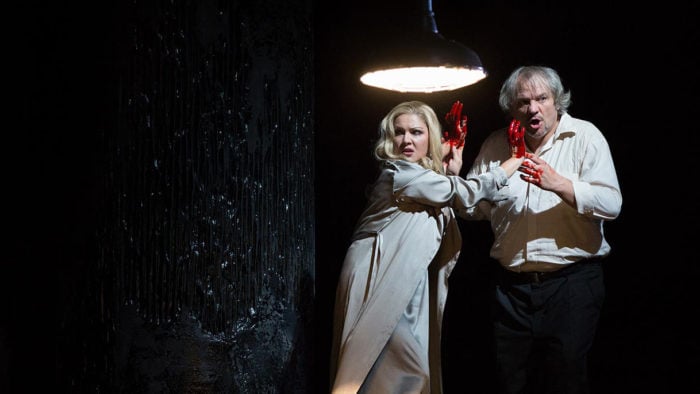 Željko Lučić and Anna Netrebko star as opera’s most conniving, fearsome couple in this performance of Verdi’s Macbeth led by conductor Marco Armiliato. 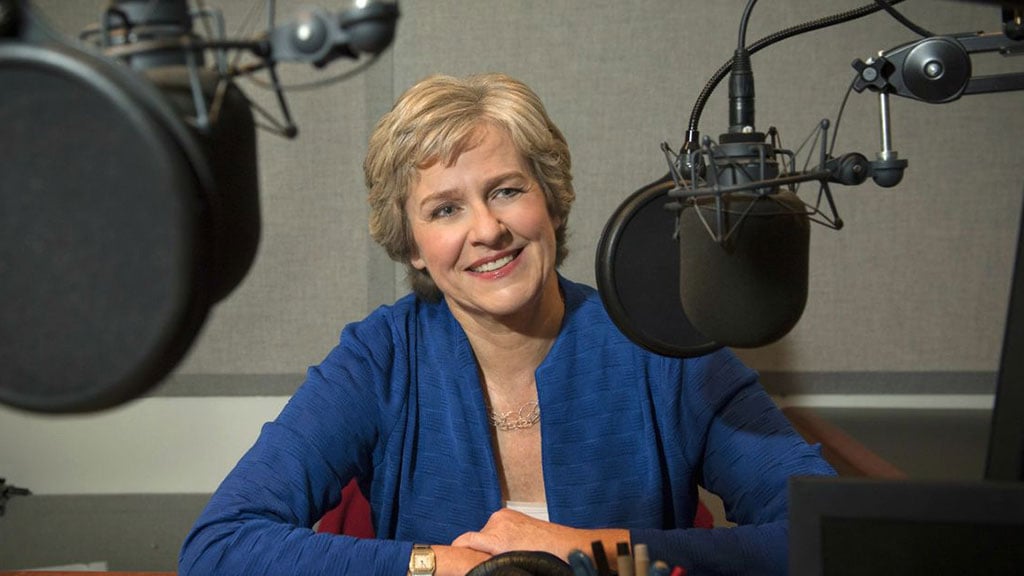