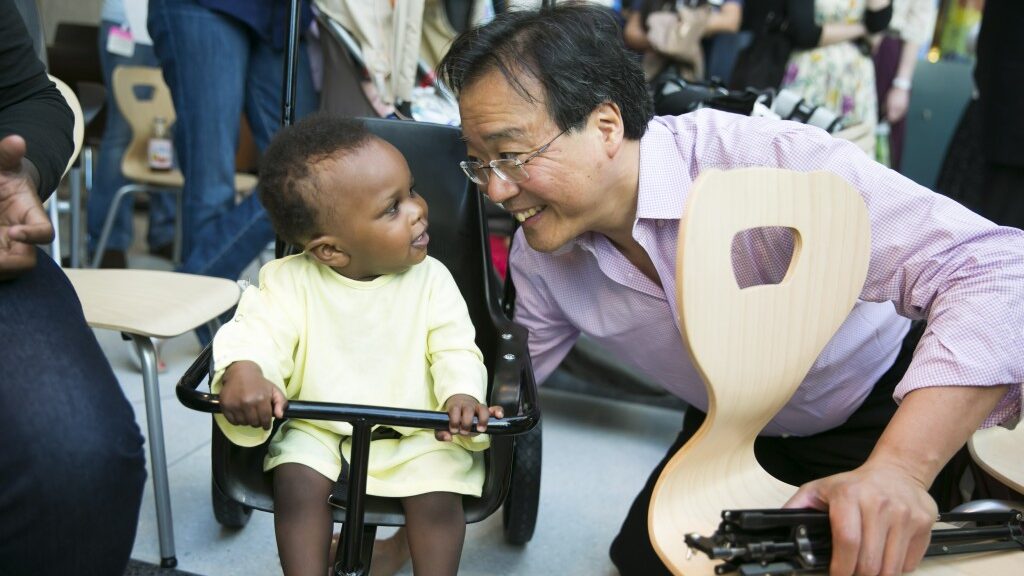 The legacy of the Chicago Symphony Orchestra received a boost on Thursday with the announcement of two multimillion-dollar gifts, among the largest in the orchestra’s history according to the Chicago Symphony Orchestra Association. Chicago-based Sam and Helen Zell acknowledged a $17 million dollar gift from the Zell Family Foundation for the endowment of the position currently held by music director Riccardo Muti. Maestro Muti will now be listed as Zell Music Director, Riccardo Muti, Chicago Symphony Orchestra (although when the orchestra is on tour, there will instead be an acknowledgment reading: “The Music Director position is endowed in perpetuity by a generous gift from Helen and Sam Zell.”).

In addition to endowing the Music Director position the gift by the Zells, who support a variety of CSO endeavors including tours and programs special to Maestro Muti, will be directed toward general operating funds and the orchestra’s endowment.

A second gift by the Negaunee Foundation was announced on Thursday totaling $15 million to endow the education and community engagement wing of the Chicago Symphony Orchestra Association. The CSOA’s Institute for Learning, Access and Training operates programs aimed at making music “accessible to as many people as possible,” as often advocated by Maestro Muti. CSO Creative Consultant Yo-Yo Ma is one of the prominent faces of the Institute, coaching young musicians and playing a variety of free concerts throughout the Chicago area. As of Thursday’s announcement the Institute has been renamed the Negaunee Music Institute.

The Negaunee Foundation has a history of supporting music and education in the Chicago area including organizations like WFMT, WTTW, Merit School of Music, the Ravinia Festival, Lyric Opera of Chicago, and others.