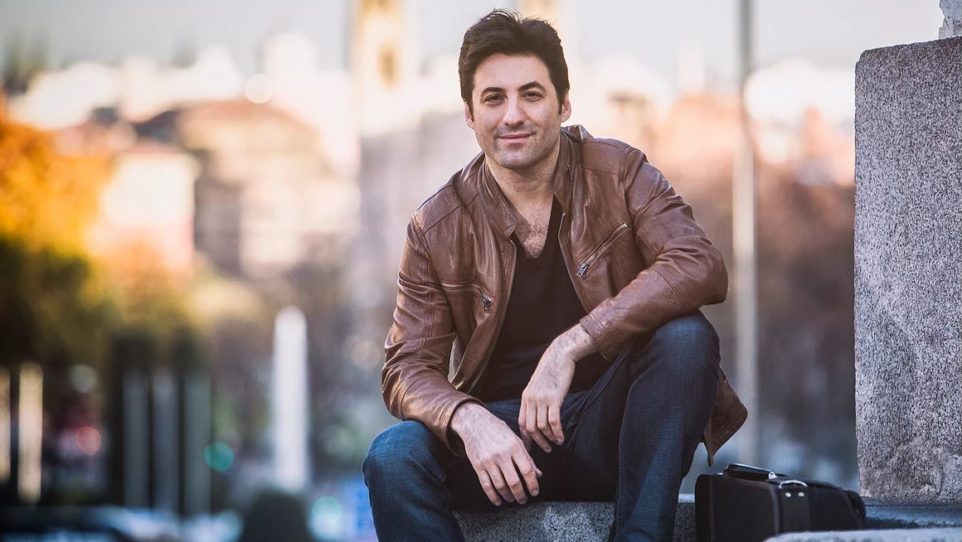 Grammy-nominated violinist Philippe Quint has performed with major orchestras throughout the world, starred in a major independent film called “Downtown Express,” and explored the music of Astor Piazzolla and Nuevo Tango with his band The Quint Quintet. He plays the magnificent 1708 “Ruby” Antonio Stradivari violin on loan to him through the Stradivari Society.