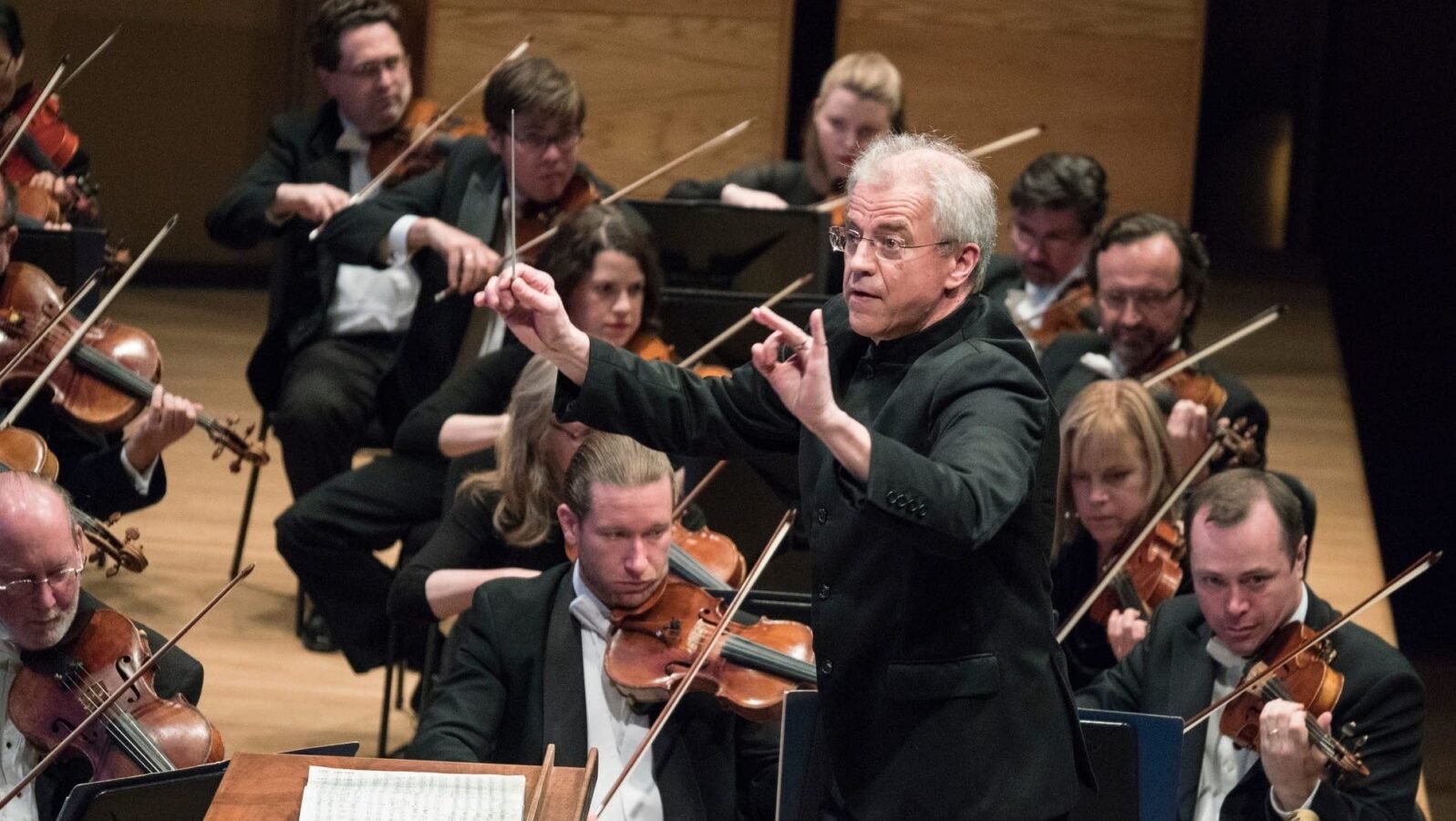 On Friday, May 15, at 7:00 pm Central and running until 10:00 pm, WFMT will join American Public Media for a live broadcast from the Teatro Nacional in Havana, Cuba, featuring the Minnesota Orchestra.

The Orchestra is joined by pianist Frank Fernández and two Cuban choirs in an all-Beethoven program that features the “Choral Fantasy” and the “Eroica” symphony. Osmo Vanska conducts.

This performance and broadcast are the first of an American orchestra from Cuba in many years, and follow President Obama’s move to normalize relations in December 2014.

This historic live broadcast from Havana will also be heard on stations around the U.S. and is hosted by Brian Newhouse.

This article was originally published on May 14, 2015, by Stephen Raskauskas.

70th Anniversary Special: Interview with Almita & Roland Vamos
In Their Own Words: Quotes From Artists and Friends of WFMT Who Died in 2020
Decade in Review: The 2010s and Classical Music
From 1-9: Your Guide to Beethoven's Symphonies
Music, Fable, and Batman: Why Beethoven's Story Makes for a Perfect Comic Book
In Their Own Words: Inspiring Quotes From Classical Artists, Members of the Arts Community, and Colleagues Who Died in 2021