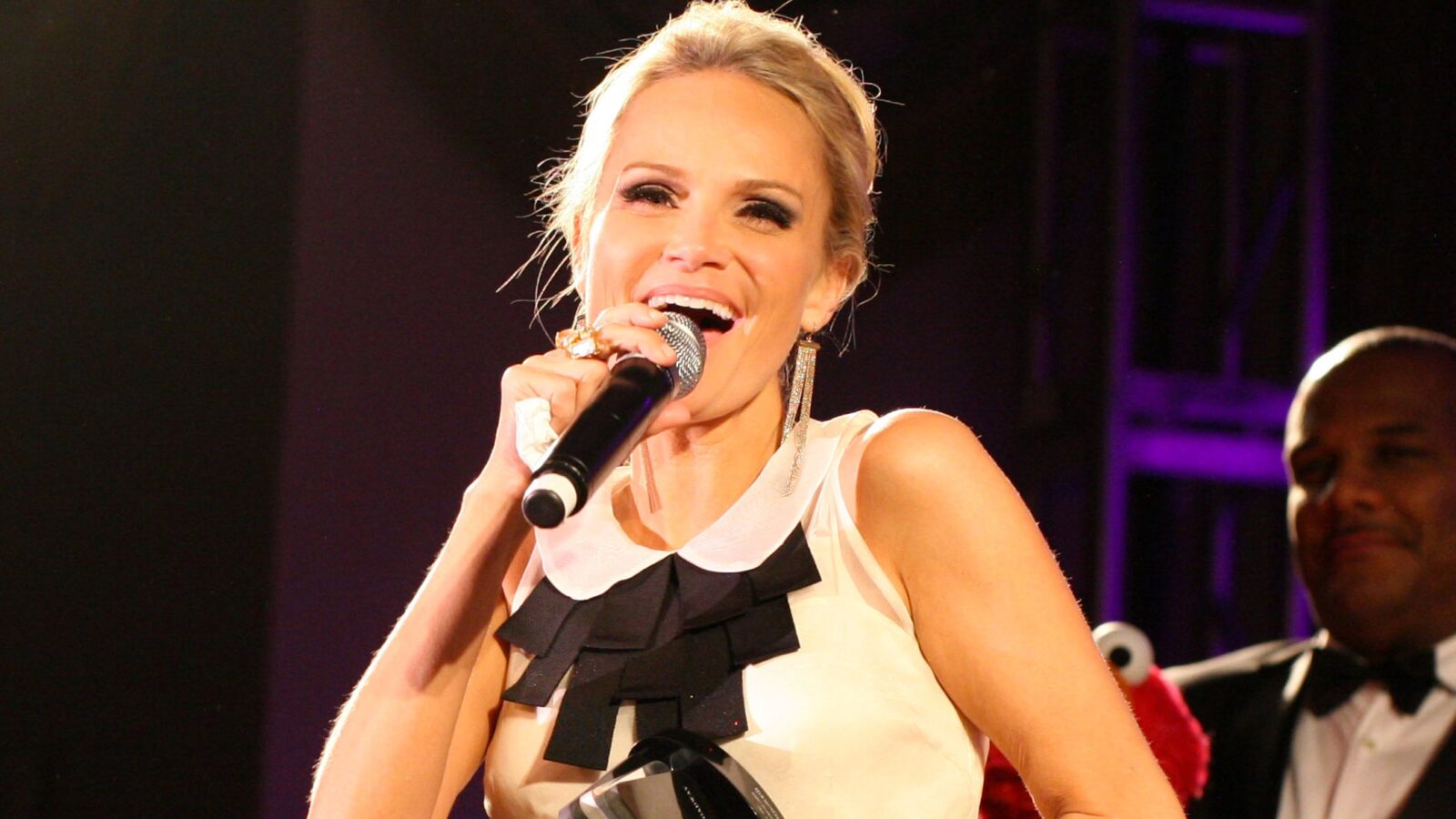 Audiences around the world know actress and singer Kristin Chenoweth from her appearances on Broadway in popular musicals such as Wicked and You’re a Good Man, Charlie Brown, for which she won a Tony Award in 1999. Others know her from her work on television shows such as Glee and Pushing Daisies, which earned her an Emmy.

But, did you know that Chenoweth got her start as an opera singer?

She earned a master’s in opera performance from Oklahoma City University, was named “most promising up-and-coming singer” in the Metropolitan Opera National Council Auditions, and received a scholarship to one of the nation’s most competitive and advanced training programs for opera singers – the Academy of Vocal Arts. But at the time, she received a role in a musical in the Jersey suburbs of New York City, and the rest, as they say, is history.

She shared her operatic talents on a recent episode of Jimmy Kimmel Live, performing her own unique rendition of the theme song to Game of Thrones.

Earlier this year, she also spoke about some of her favorite works in the musical theater repertoire and offered advice for young musicians.