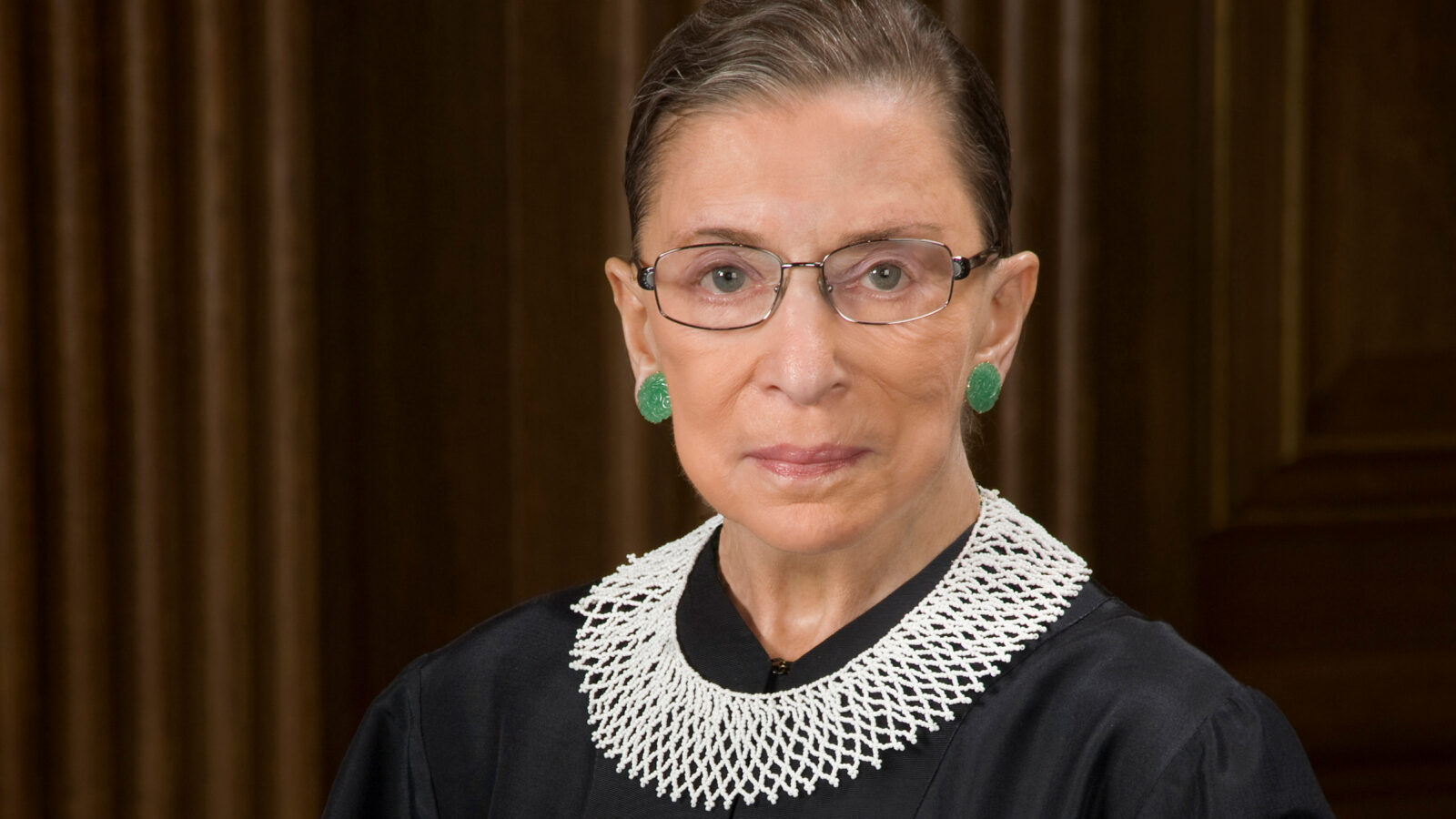 Opera lover and Associate Supreme Court Justice Ruth Bader Ginsburg has appeared in an opera before – at least, in a way. She is a character in Scalia/Ginsburg, a comic one act with words and music by Derrick Wang that had its world premiere in July 2015. But now, Ginsburg herself will appear in a production of Donizetti’s The Daughter of the Regiment with her hometown company, Washington National Opera. The Notorious RBG will play the non-singing role of the Duchess of Krakenthorp. Though this is her operatic debut, the justice said she’s ready to take the stage, according to a report by NPR, saying, “What’s to be nervous about?”

Justice Ginsburg visited WFMT in 2015 to share her love of classical music and to explore the relationship between her two greatest passions: opera and the law. She also revealed five operas she wants everyone to experience:

In the Age of the Visual Album, What Can Opera Learn from Beyoncé?
Lyric Announces 2021-22 Season With 'Magic Flute,' 'Macbeth,' Mazzola
Sing Different: Why the Life of Apple's Steve Jobs Makes for Great Opera
'The reach is exponentially larger': How Kamala Sankaram Brings New Audiences, Stories to Opera
Enrique Mazzola on Returning to the Stage, Taking the Reins at Lyric
9 Works by Women Writers We Want to See Adapted into Operas