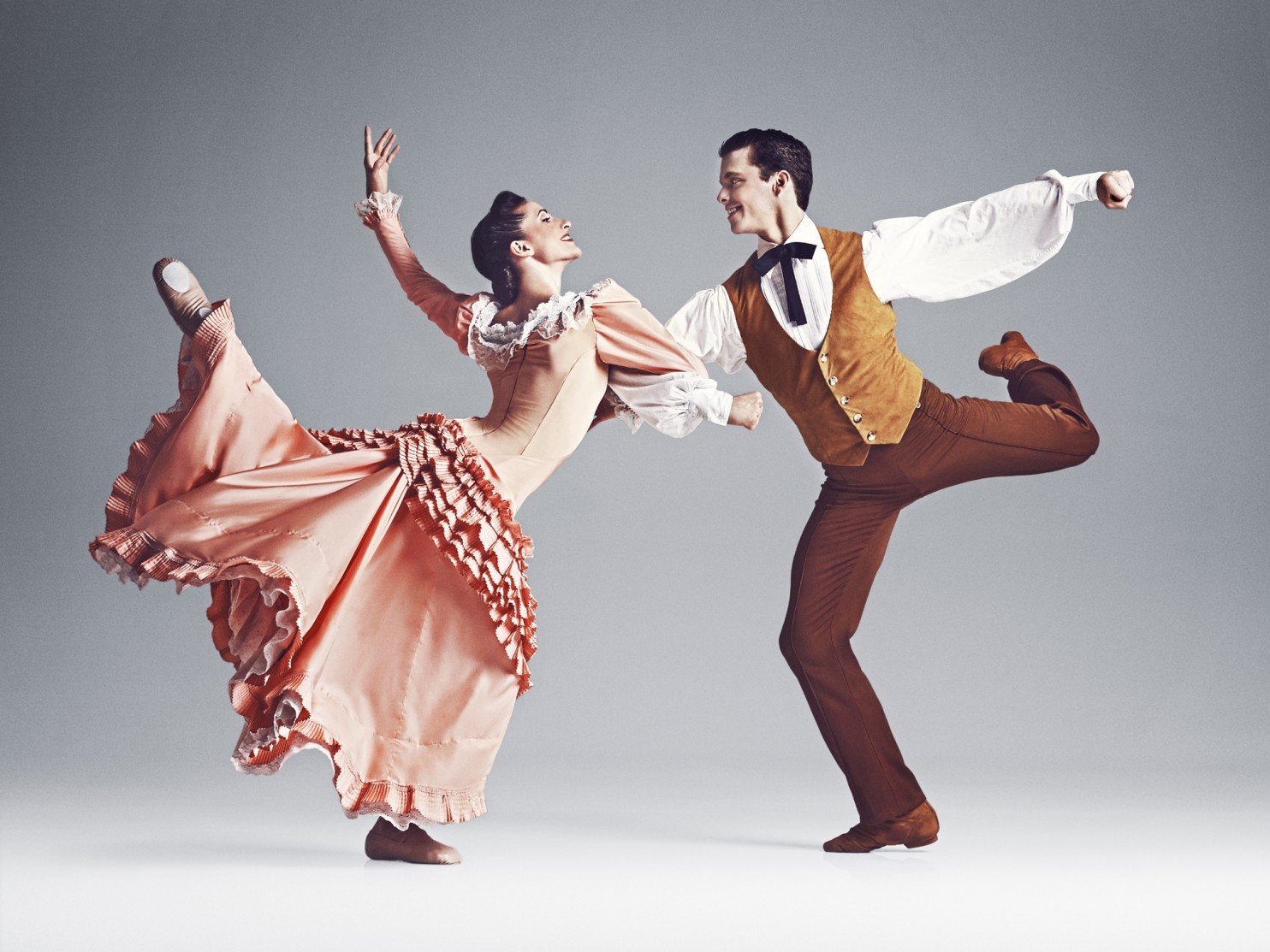 When you think of Aaron Copland’s Appalachian Spring, do you think of iconic American landscapes? Would it surprise you to know that one of America’s most iconic musical works got its name after it was composed?

Appalachian Spring, though perhaps known best as an orchestral suite, was composed as a ballet for Martha Graham Dance Company  starring the company’s founder Martha Graham. 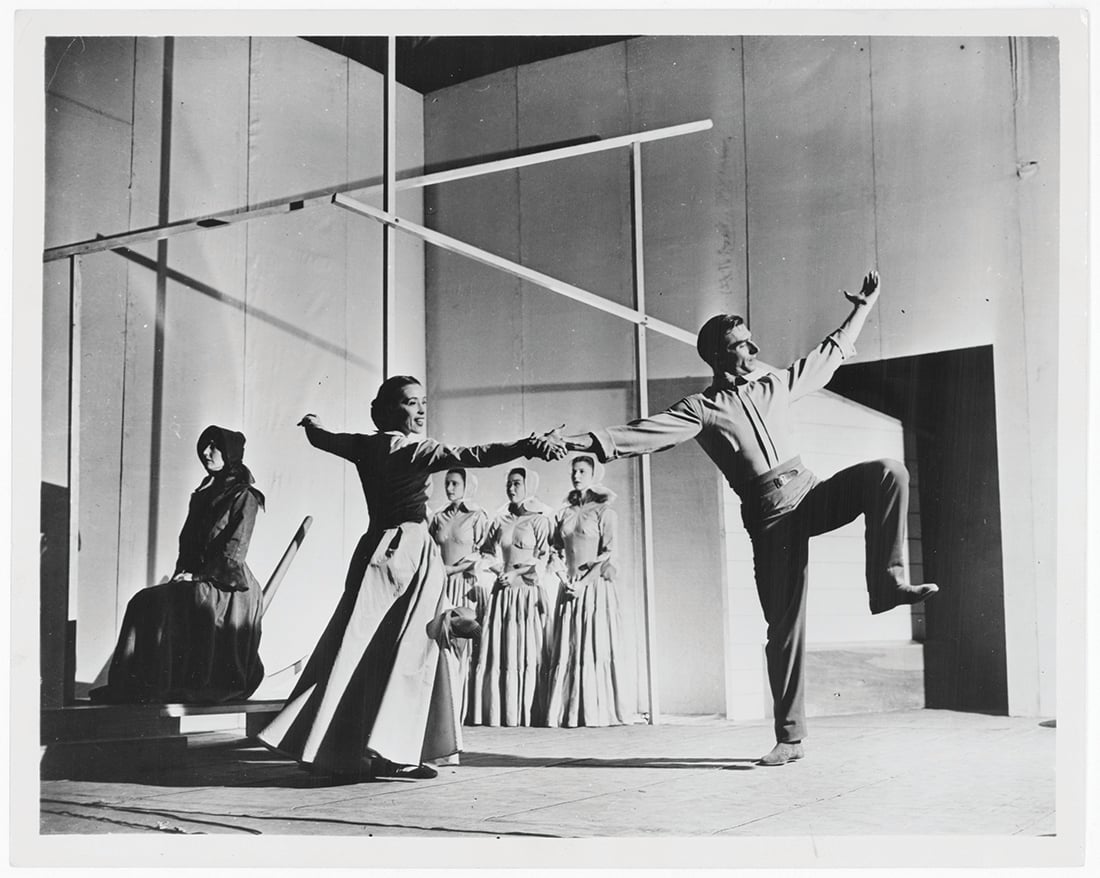 We can trace the development of the ballet’s music and scenario through detailed correspondence between Copland and Graham. Graham devised the scenario in which a young bride and groom begin their lives together in Pennsylvania farm country, surrounded by other members of their community: a pioneer woman, a preacher, and a group of women.

The composer referred to the piece as “Ballet for Martha,” according to the Library of Congress’s website, until Graham suggested a title herself. When Graham presented her choreography to Copland for the first time, she said she called the ballet Appalachian Spring after a line from a Hart Crane poem titled “The Dance”:

O Appalachian Spring! I gained the ledge; Steep, inaccessible smile that eastward bends And northward reaches in that violet wedge of Adirondacks!

Janet Eilber, the current artistic director of MGDC, explained in an interview with WFMT that the poem does not have anything to with the choreography, Graham just liked the title. Graham’s name has stuck since it premiered October 30, 1944. The following year, the ballet won the Pulitzer Prize in Music.

Today when you hear Appalachian Spring, you are likely listening to Copland’s orchestral suite arranged from the ballet, which is about 10 minutes shorter. The most famous section of the suite is the seventh, containing the composer’s variations on the Shaker melody “The Gift to Be Simple.”

You might still think of “purple mountain majesties” anytime you hear the music to the ballet. But Graham’s choreography has a majesty of its own that is just as inspirational as Copland’s score. Watch the full ballet below.

In Their Own Words: Inspiring Quotes From Classical Artists, Members of the Arts Community, and Colleagues Who Died in 2021
Exploring Chords: "Appalachian Spring"
Martha Graham and her Music
Copland, Aaron
Memorial Day 2021 on WFMT
UChicago Presents Announces Fall 2021 Return to Stage