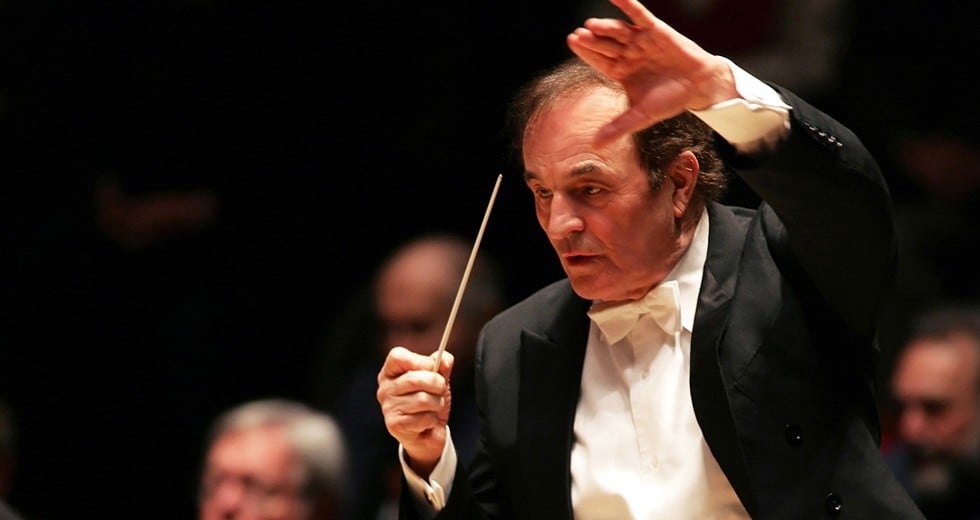 In April 2017, the Chicago Symphony Orchestra will perform a newly-discovered work by Stravinsky, Funeral Song (Pogrebal’naya Pesnya), in concerts led by Charles Dutoit. Originally, Dutoit was scheduled to perform Glinka’s Overture to Ruslan and Ludmila with the CSO. The program was changed, however, to present the U.S. premiere of Funeral Song shortly after it has its first performance in 107 years with the Mariinsky Orchestra in St. Petersburg on December 2, 2016.

Stravinsky specialist Natalya Braginskaya helped uncover Funeral Song in the archives of the St Petersburg Conservatory, where the piece received its first and only performance in January 1909 when the composer was 26 years old. For decades, musicologists thought the score was destroyed in the 1917 revolutions or after.

According to an article by Stravinsky expert Stephen Walsh for the Guardian, Braginskaya searched in the Conservatory for the score many times. When the archives were being completely emptied, a librarian noticed the score tucked away behind other sheet music, and notified Braginskaya.

Dutoit will lead four performances of Funeral Song with the CSO from April 6-11, 2017. Also included on the program are Dvořák’s Cello Concerto and Prokofiev’s Symphony No. 5.