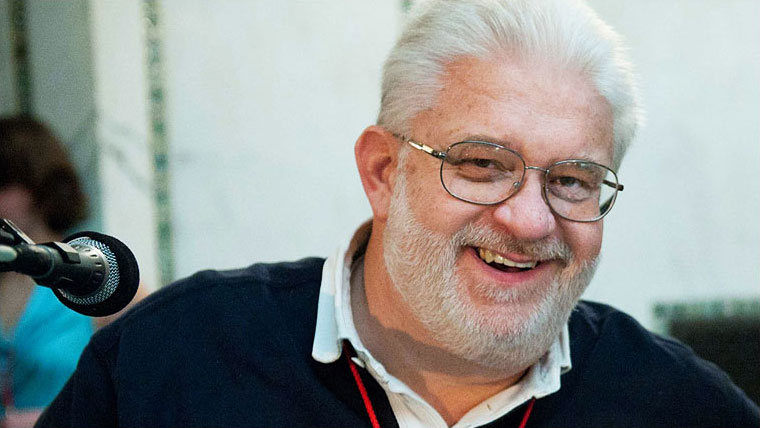 I first became aware of WFMT in the early 1970s when I was applying for my first job at WQRS, the classical station in Detroit. The WQRS program director had attended graduate school at the University of Chicago and had become a big fan of WFMT. He told me countless stories about “how WFMT did it,” and it was his hope to model our station after WFMT.

Several years later I attended some of the summer conventions of the Concert Music Broadcasters Association. I got up the courage to speak to WFMT’s longtime program director Norman Pellegrini and told him about the connection between WQRS and WFMT. We exchanged pleasantries over the next few years and I also had the chance to meet WFMT’s longtime general manager, Ray Nordstrand.

That brings us to the summer of 1985. I was in Chicago for a few days so I called Norm and asked if I could stop by, say hello, and see the new WFMT studios at 3 Illinois Center. We were sitting in his corner office overlooking the lake when someone popped in and asked me, “Did you say you were from the Detroit?  I think your radio station was sold this morning!”

Naturally, I was shocked. Later in the day I made some phone calls and found the story to be true. But the important detail is what Norm said to the news. “Y’know…we have an opening here!” That was late July 1985. After the exchanges of some taped auditions and an in-person interview, I was invited to join WFMT. My first day on the air was January 9, 1986—almost 31 years ago.

What an experience it has been to be part of this remarkable organization and to work with Jim Unrath, Mel Zellman, Don Tait, Steve Reeder, Kerry Frumkin, Mace Rosenstein, Studs Terkel, and all that have come after. And what a privilege to present the world’s greatest music every day.

Join us for a birthday celebration on Tuesday. I’ll begin at 5:58 am, per usual, and we’ll continue the birthday bash for much of the day. Happy Birthday, WFMT, and many more! 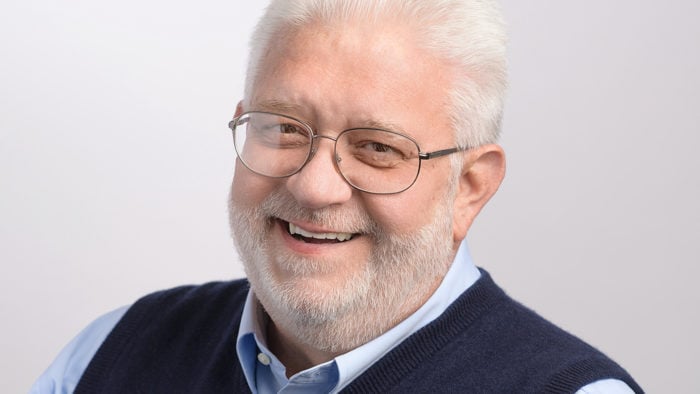 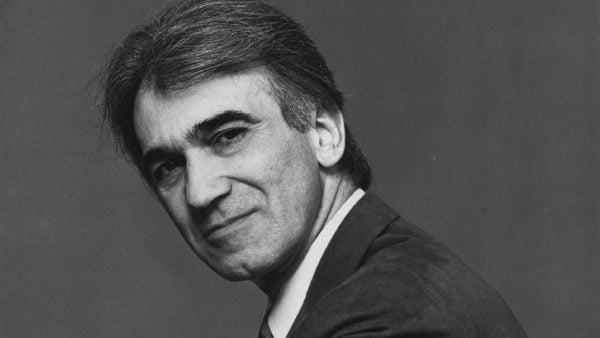 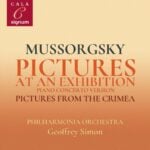