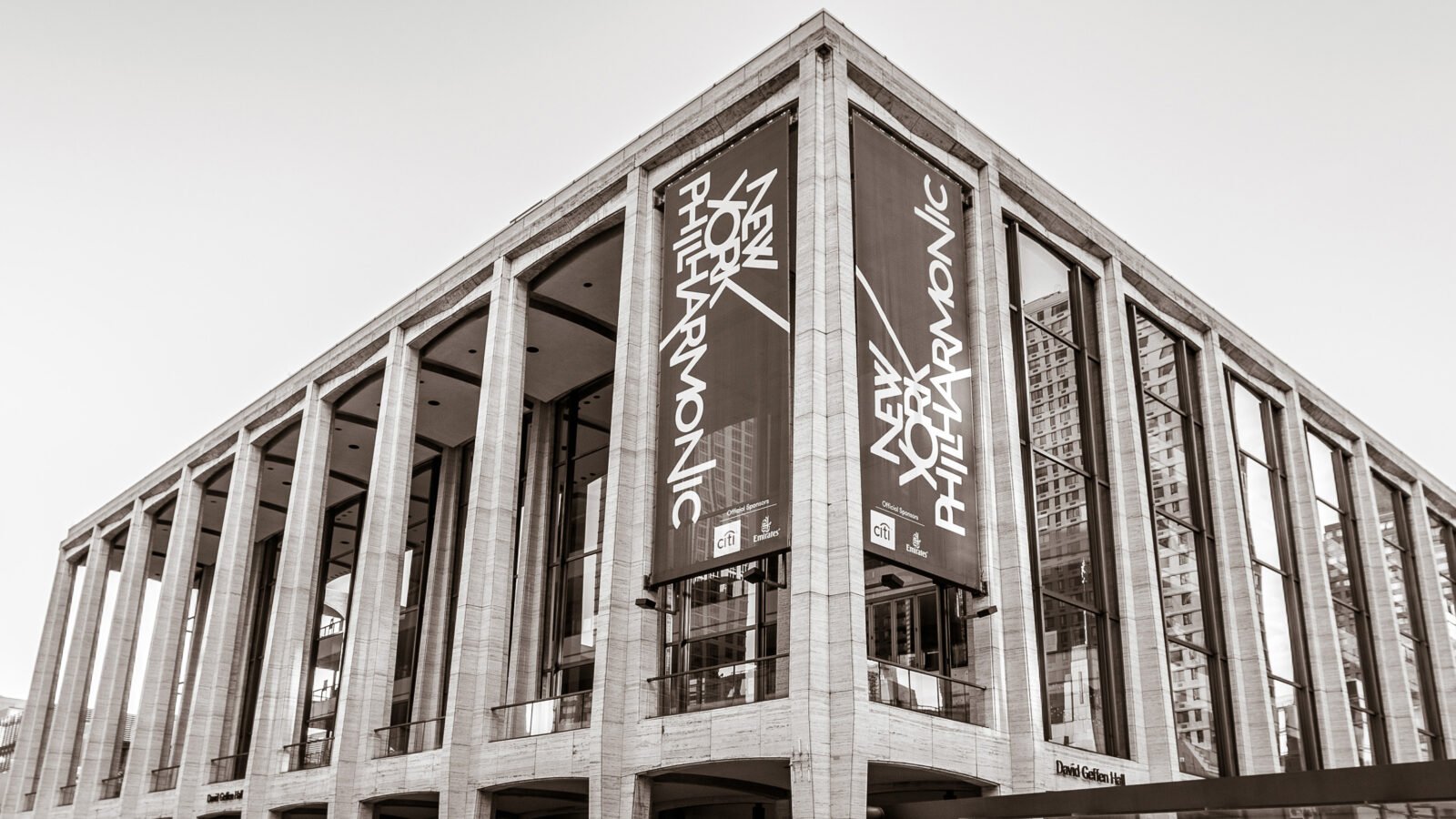 NEW YORK (AP) — Matthew VanBesien will resign as president of the New York Philharmonic on May 1, the third executive to depart this year with the orchestra in the midst of fundraising to renovate its Lincoln Center home.

VanBesien said Tuesday he will become president of the University of Michigan’s University Musical Society in July.

Avery Fisher Hall was renamed David Geffen Hall in September 2015 as part of a $100 million gift toward renovation. The philharmonic said Tuesday it and Lincoln Center have raised nearly $300 million for the project, expected to cost at least $500 million.