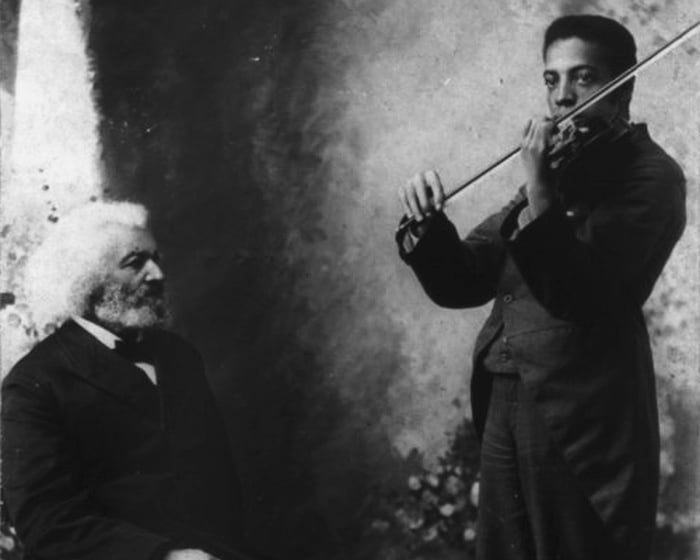 Frederick Douglass wasn’t just an abolitionist leader, author, and statesman – he was also a music lover. He wrote passionately about the importance of music in communities of enslaved people in his autobiography, Narrative of the Life of Frederick Douglass.

In fact, he wrote that music gave him his “first glimmering conception of the dehumanizing character of slavery. I can never get rid of that conception. Those songs still follow me, to deepen my hatred of slavery, and quicken my sympathies for my brethren in bonds.”

Later, when Frederick Douglass was free from slavery, music continued to play an important part of his life. In his home, he shared all kinds of music with his family and guests. An avid violinist, one instrument he owned was a copy of a Stradivarius that is now the Frederick Douglass National Historic Site, according to the National Park Service website. 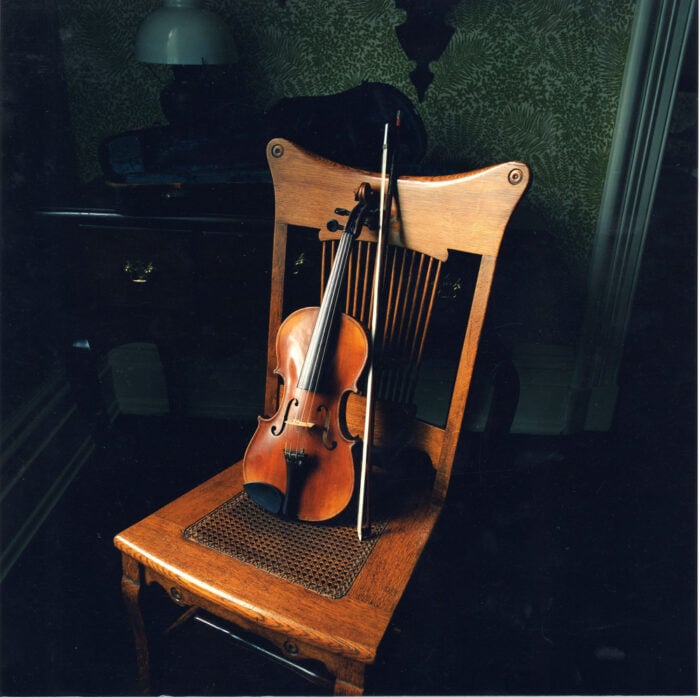 It seems his love of music rubbed off on his grandson, Joseph Henry Douglass, who had an international career as a violinist. Joseph Henry got one of his first big breaks at the 1893 World’s Columbian Exposition held in Chicago. The same year, he performed in Washington D.C. along with Matilda Sissieretta Joyner Jones, a famous singer known by the name “Black Patti.”

Joseph Henry made his first White House appearance in 1899 to perform for William McKinley. (Later, he returned to play for president Taft.) Though McKinley welcomed Douglass, he also welcomed music that stereotyped African Americans. For example, A Valentine’s Day concert program under McKinley’s administration featured minstrel songs such as “Mammy’s Little Alabama Coon.” 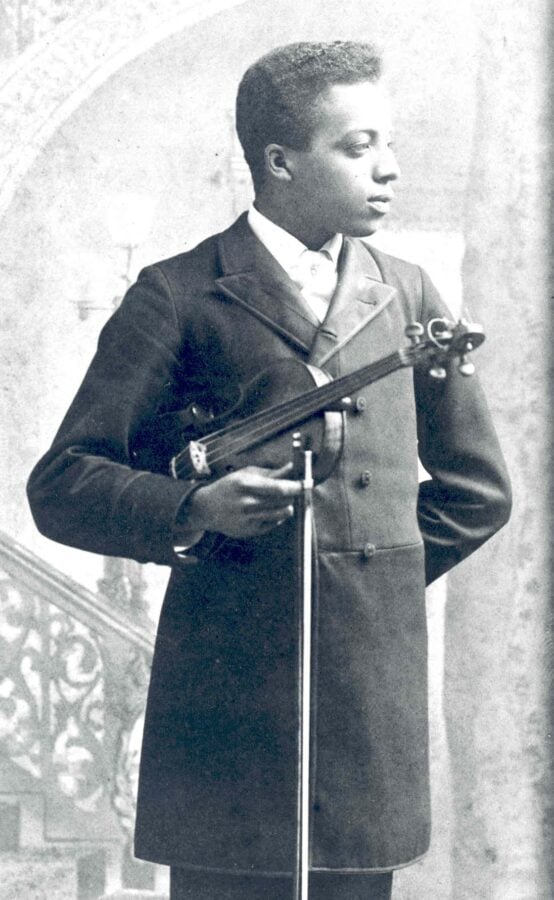 Frederick Douglass may not have ever performed at the White House himself. He did, however, attend an important White House performance.

In 1878, Marie “Selika” Williams sang for President Hayes at the White House, marking what may have been the first appearance by an African American musician there, according to White House Historical Society emerita director Elise K. Kirk.

She was nicknamed the Queen of Staccato because of a particular style of coloratura for which she was known. Her White House performance included works by Verdi, Thomas Moore, and Harrison Millard. Douglass introduced her to the audience.

Ryan McKinny on His Friendship, Artistic Partnership With a Death Row Inmate: 'We’re Human Just Like Him'
8 US Presidents You Didn’t Know Were Musicians
A Toast To the City of Classical Music: Living a Musical Life in Vienna
Meet the pianist and statesman who helped secure Poland’s independence
Interview | Trans baritone Lucia Lucas on making her historic US debut
In the Age of the Visual Album, What Can Opera Learn from Beyoncé?