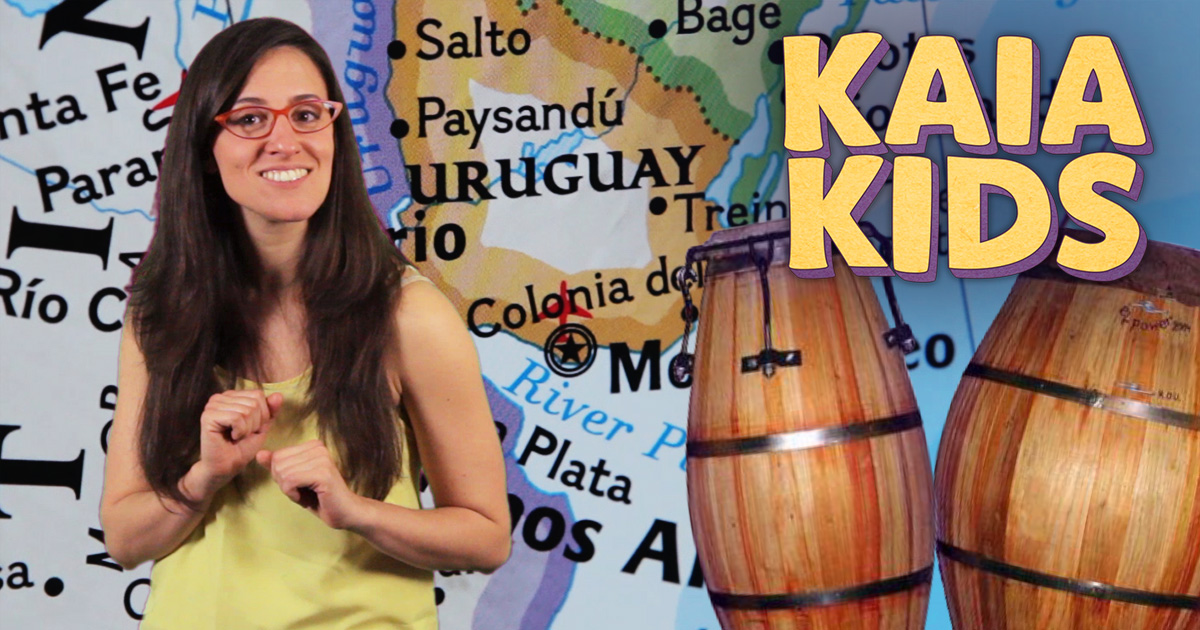 WFMT is proud to present KAIA Kids Around the World, a new web series that explores music from across the globe. As WFMT’s first ensemble in residence, KAIA String Quartet is taking WFMT fans on musical adventures throughout Latin America from May – July 2017. With nine different stops throughout Latin America, KAIA is exploring the music of Uruguay May 22 – 26 on the air and online. In the KAIA Kids adventure to Uruguay, which you can watch below, learn about one of the country’s most celebrated performance traditions: candombe.

Candombe is rooted in the culture of enslaved peoples who were brought to Uruguay during the early 1800s. During the 1840s, slavery was abolished in Uruguay at the same time the region experienced an influx of European immigrants. The term candombe means “pertaining to blacks,” in Kikongo, a Bantu language. 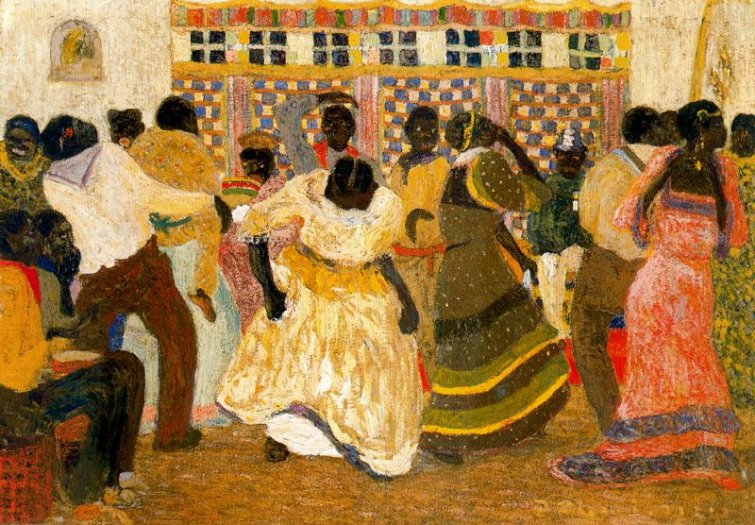 Candombe was originally performed only by Afro-Uruguayans. Today, only 12% of Uruguayans identify as having Afro-Uruguayan heritage. However, candombe remains one of the most important cultural traditions in Uruguay and people of all backgrounds celebrate candombe in the 21st century. 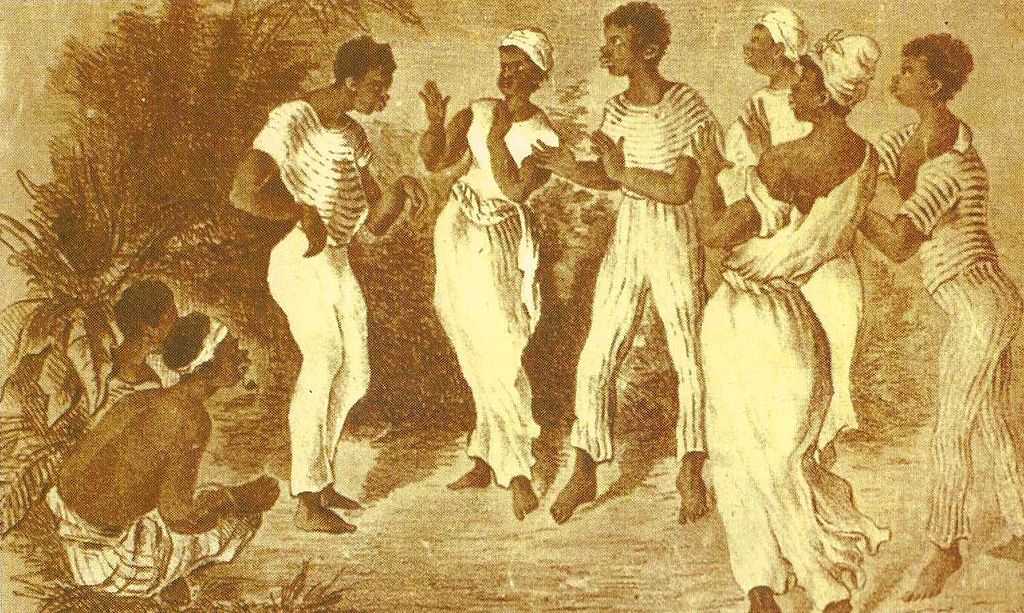 Essential to candombe are barrel-shaped drums called tamboriles. They are made of wood with an animal skin head. The instruments are tuned in front of a fire to absorb the moisture from inside the body of the drums. The smallest drum is the chico, the medium sized drum is the repique, and the largest drum is the piano. The larger the drum, the lower the pitch. These drums are played “mano y palo,” with one bare hand and a mallet. When a group of three or more drummers plays together, they form a cuerda – or rope. 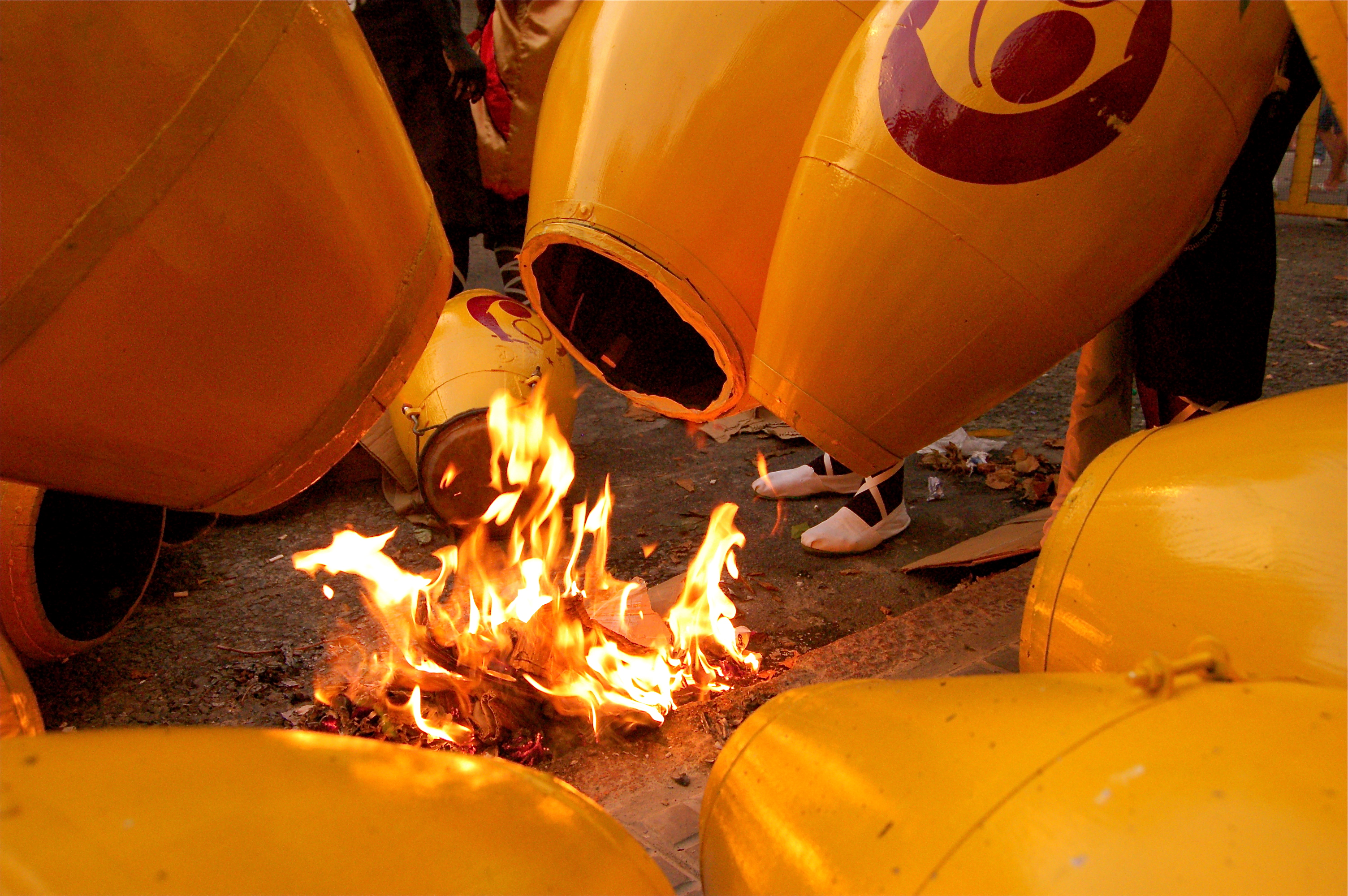 Huge groups of drummers gather every year during Carnaval in Urguay’s capital, Montevideo. The yearly celebration can last up to 40 days from mid-January to late February, lighting up the streets with vibrant parades and the sounds of candombe.

Comparsas are established groups of drummers that take to the streets dressed in matching costumes during Carnaval. Along with the comparsas parading through the streets, there are performances by dancers dressed as characters rooted in candombe traditions, including the Mama Vieja and Gramillero.

The Mama Vieja, which means old mother in Spanish, is an older woman who typically carries a parasol and fan. She was the matron in the homes of the elite during colonial times. The Gramillero is an old medicine man with healing powers. Throughout February, many of the comparsas in Uruguay perform during Carnaval in desfiles de llamadas, or call parades. In these parades, comparsas are led through the streets by Mama Vieja and Gramillero. 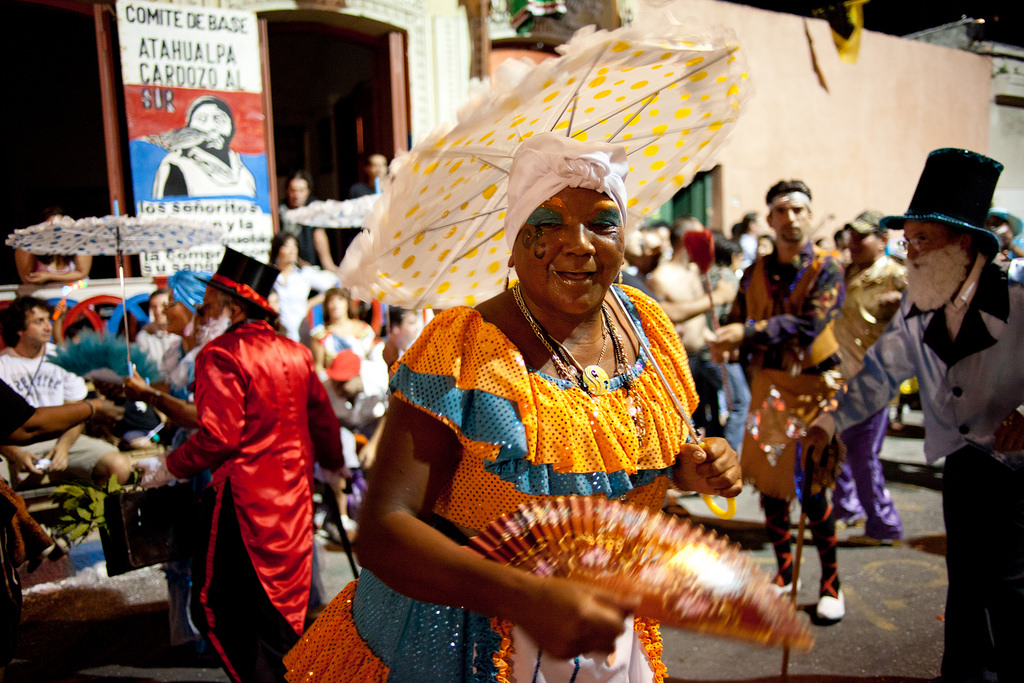 A woman dressed as Mama Vieja, an Afro-Uruguayan archetype, celebrates Carnaval in Uruguay, while men dressed as Gramillero parade behind her

Since its beginnings, candombe has been blended with other styles of music from Latin America, and beyond. Along with such musical styles as candombe beat, musicians and composers have fused candombe with samba, cumbia and even classical music. While candombe was originally only performed by a group of drummers joined by dancers, it has evolved into a style that can include instruments from different families as well as singers.

One of the most beloved and popular musicians in Uruguay today is musician and composer Rubén Rada. Hear KAIA play Rada’s “Candome para Gardel” arranged for string quartet arranged by Gerardo Moreira in this musical adventure to Uruguay. (It’s okay if you need to get up and dance – we won’t tell.)