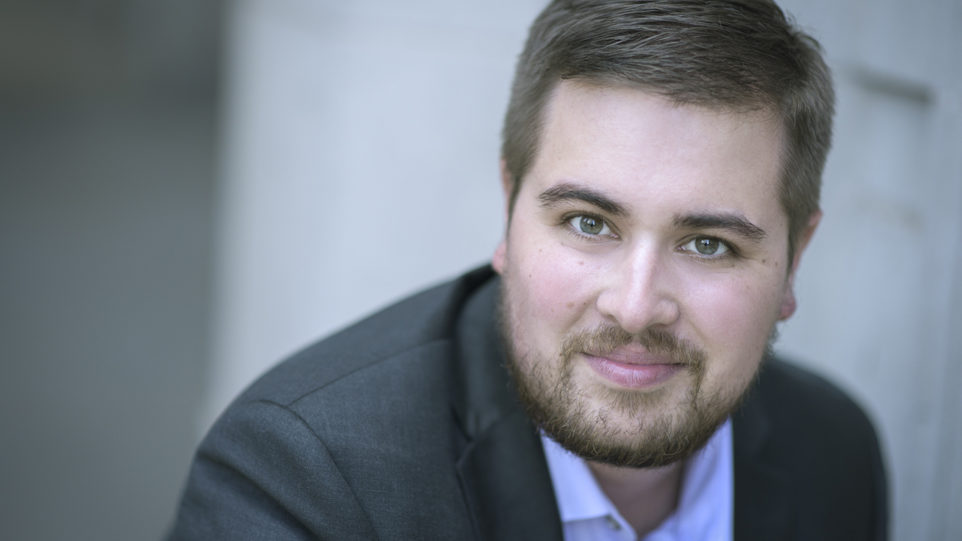 Our next Ryan Opera Center recital brings us the voices of tenor Alec Carlson and baritone Emmett O’Hanlon.  Mr. Carlson will be singing “Morire” (“To die”) from Puccini’s La rondine and a song cycle by living American composer Tom Cipullo based on poems by Billy Collins. Mr. O’Hanlon will be performing Lee Hoiby’s dramatic and poignant “Last Letter Home,” we will also be speaking to him about his first year in the Ryan Opera center and being a member of Celtic Thunder a world renowned Irish group.  They will be joined by Craig Terry on piano.