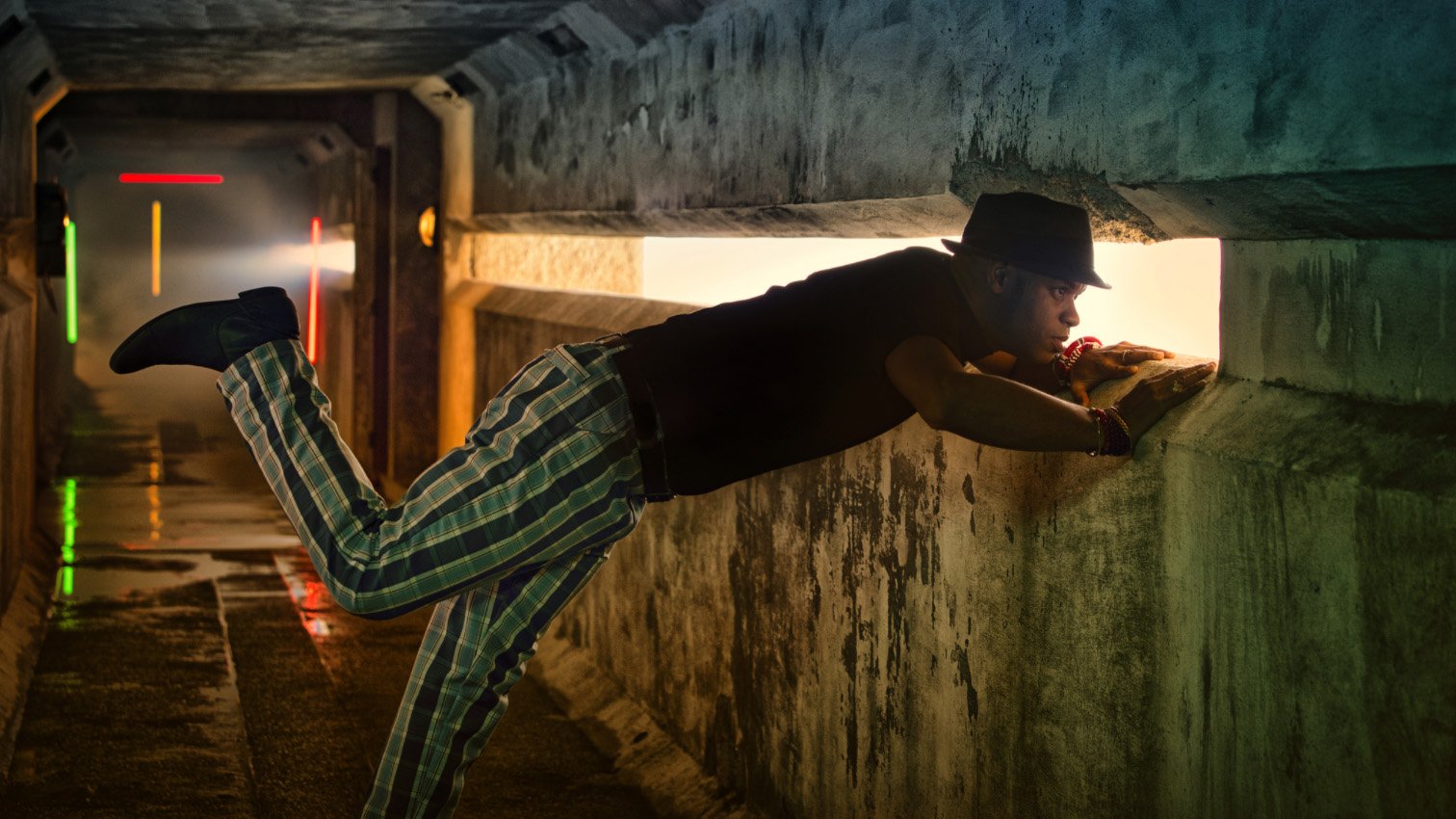 Despite past Latin Grammy nominations for Best Jazz Album and Best Tropical Album, pianist and bandleader Roberto Fonseca says, "I don't want people to call me just a jazz musician or a traditional Cuban musician."

In a recent interview at the WFMT studios, Fonseca recounted his diverse musical background. He comes from a musical family. "They put me on to funk, they put me on to rock. My dad was a percussionist and my brothers also play." Fonseca's half-brothers, Chuchito and Emilio Valdés, are sons of the inimitable Cuban pianist Chucho Valdés and stars in their own right.

"Also, my mom is a singer. She's really known as a bolero singer. Sometimes when my mom was cooking she would sing boleros, I would almost be in shock because it was so sweet. The bolero thing is beautiful, especially when it comes from her."

Fonseca received some of his musical training from Cuba's Instituto Superior de Arte, which graduates hundreds of musicians, filmmakers, and other artists every year. ISA music students "study classical music and traditional Cuban music no matter what else you want to play," Fonseca explained. "That keeps us in form with classical training and classical knowledge." Some of his favorite classical composers include Bach, Beethoven, Scriabin, Rachmaninoff, Tchaikovsky, and Wagner.

Fonseca's classical training almost caused him to quit playing the piano altogether. "The piano player I really like, and hate, is Glenn Gould," he reflects. "When I was in school, my teacher showed us many different classical piano players. One day, she showed us Glenn Gould. I was so shocked when I heard his Goldberg Variations (probably the 1955 Columbia recordings) that I decided to quit the piano. I was going to give up. Those pieces are so difficult, but he was making it seem so easy."

Luckily for music lovers around the world, Fonseca stuck to the piano. Since his ISA days, he has worked with renowned musicians, including with members of the well-known Buena Vista Social Club.

When working on his most recent album, ABUC (2016), he said he composed "enough material for three more albums. But it was difficult to pull songs out because I needed to be focused on what I want to express to the people. This album is not about showing off any skills. It's not about the piano player, Roberto Fonseca. It's about sharing the Cuban culture."

Playing traditional Cuban music allows Fonseca to explore his own voice as well as his cultural heritage. "Cuban culture is really open and really huge," he said. "Sure, there's some stuff you need to play to show where you come from. That's the rules. But don’t play the same way that everybody's playing. We have a lot of things like tumbao, changüí, and guajiras — they're beautiful, but you can keep it fresh and try to find your own voice. That's what I’m trying to do." 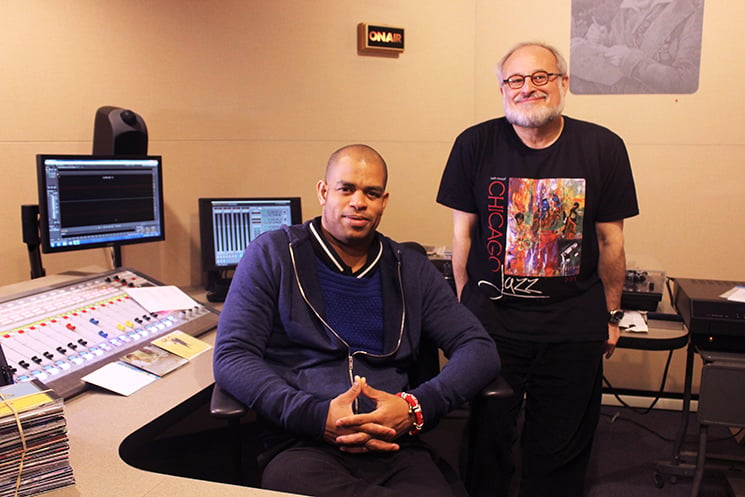 Roberto Fonseca in the WFMT studios with Neil Tesser

Grammys 2022: See All the Classical+ Nominees (And Winners)
Bach, Borge, Biden: Ed O’Keefe, the CBS News White House Correspondent Who Came To Play
Embracing the ‘Sound of Silence’: Guitarist Miloš and His Return to Music
See Photo Highlights from WFMT's 70th Anniversary Day of Celebration
From 2015: Ramsey Lewis On His Long Overdue CSO Debut
Playlist: Dispelling the Stigma of the Classical Crossover