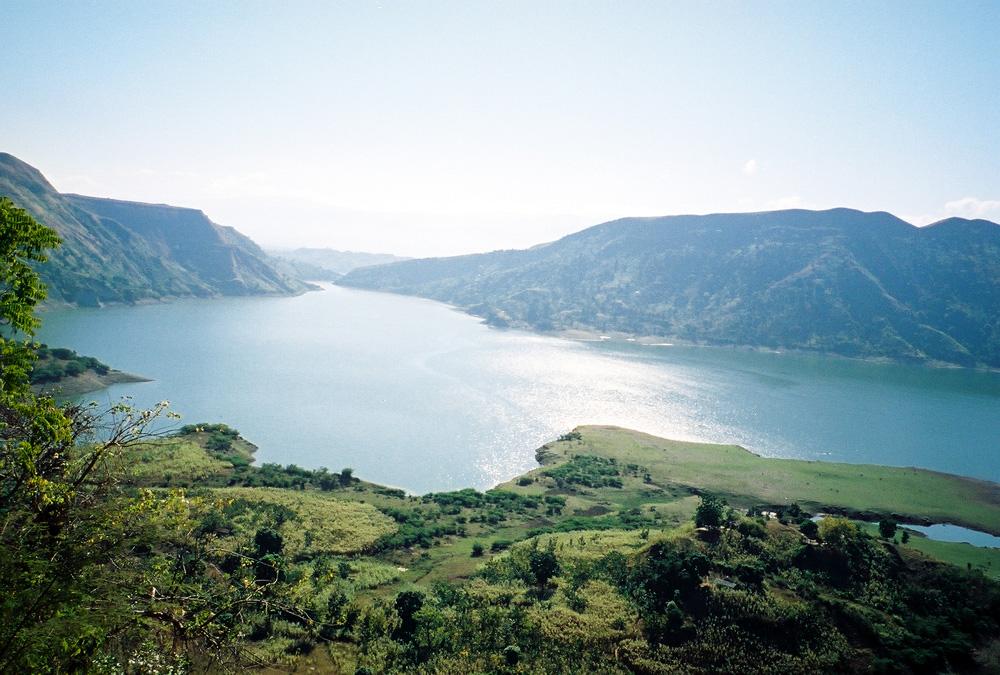 Haitian composer Ludovic Lamothe has been nicknamed the “Black Chopin” because of his virtuosic writing for the piano. Lamothe is scarcely the only composer from Haiti to compose incredible keyboard works. For centuries, Haitian composers have brought African, French, and Spanish influences together to create pieces – particularly for piano – that reflect the island nation’s cultural identity.

Many of these composers and their works have remained neglected in both performance and music scholarship.

Pianist Marianne Parker, in partnership with Crossing Borders Music and historian Robert Grenier, sought to change that with a recital titled “Meditation and Passion: Uncovering Piano Masterworks of Haiti,” which was broadcast on WFMT. The performance featured works by Haitian composers Edmond Saintonge, Ludovic Lamothe, Carmen Brouard, and Émile Desamours.

Though there is little documentation on Edmond Saintonge’s life, historical records suggest that the composer lived mostly in the Dominican Republic and Haiti, receiving much of his musical education from an aunt who attended the Paris Conservatory. “It surprised me that Saintonge was so obscure,” Parker said, “because the voicing, pacing, and style of his work are so exquisite.” Listen to Saintonge’s “Elegie et Meringue,” as played by Parker, below.

Port-au-Prince’s Rex Theater invited Ludovic Lamothe to perform for Chopin’s death anniversary, marketing him as “Un Chopin Noir” (“A Black Chopin”). Lamothe would later serve as Chief of Music of the Republic of Haiti until his death in 1953. Yet, many of his scores were unpublished until after his death.

“The manuscripts (Grenier) had weren’t always in the most pristine condition, so much of our challenge in putting this concert together was making a performable version of these pieces,” Parker said. Listen to Parker’s performance of Lamothe’s “Quatre Danses” below.

Carmen Brouard was born in Port-au-Prince in 1909 but spent much of her career in Paris, where she studied at the Paris Conservatory, and Montreal, where she passed away in 2005. Gabriel del Orbe, a violinist from the Dominican Republic who once worked with Brouard, wrote in a letter: “I am delighted to have had the honor of meeting an artist like Madame Carmen Brouard, a pride of our race.” Hear Parker play Nocturne No. 1 from Brouard’s “Quatre Nocturnes” below.

According to Parker, “Meditation and Passion: Uncovering Piano Masterworks of Haiti” marks the first time Edmond Saintonge’s “Pages intimes” has been performed since the composer’s death in 1907. Listen to the recording below.

Unlike the other composers featured here, Émile Desamours wasn’t primarily a musician. “He made his money as an engineer,” Parker said. While the influence of European classical music is clear in Desamours’s “Sonate Folklorique,” a number of Haitian folk songs, such as “See, see me” and “Belle Marie pou li” are quoted throughout the work. Enjoy Parker’s performance of Émile Desamours’s “Sonate Folklorique” below.

In Their Own Words: Quotes From Artists and Friends of WFMT Who Died in 2020
A Toast To the City of Classical Music: Living a Musical Life in Vienna
Your Guide to Chopin's Études
Jory Vinikour with Special Guest Rachel Barton Pine [Rebroadcast]
In the Age of the Visual Album, What Can Opera Learn from Beyoncé?
What Words Cannot Express: Ian Bostridge on the Power of Music