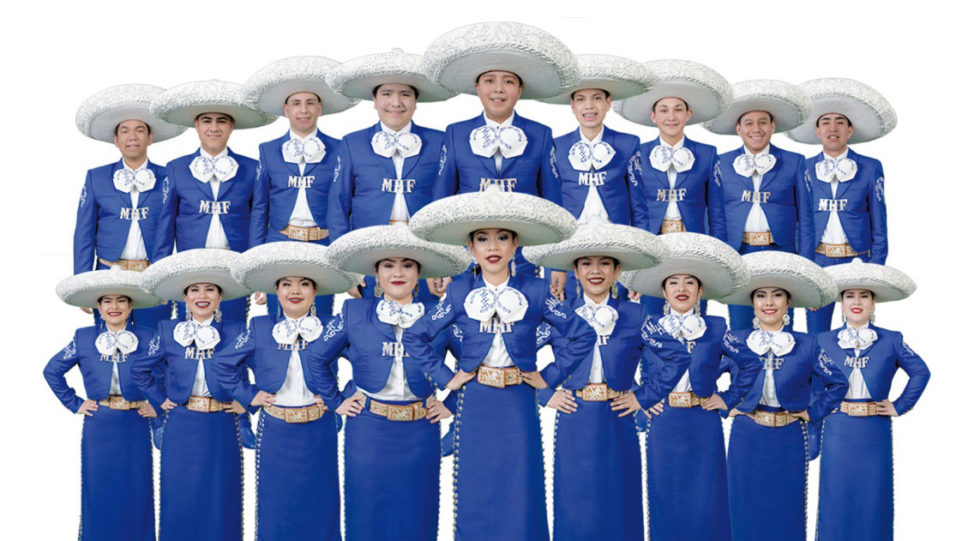 On Saturday’s broadcast, we celebrate Mexican Independence Day with a program featuring Mariachi Herencia de México, a mariachi ensemble made up of pre-college students from Chicago’s immigrant barrios.

The majority of the musicians in the ensemble are classically trained. The group’s debut album, Nuestra Herencia, released in May and hit #2 on iTunes’ Latin chart. The album is believed to be the first major mariachi recording released in the United States by a student ensemble.

Mariachi Herencia de México also had a national tour over the summer, with concerts in New York and Los Angeles, as well as Disney World, the Jay Pritzker Pavilion in Millennium Park, and the Ravinia Festival. The group has performed with acclaimed artists like Lila Downs and Mariachi Vargas de Tecalitlán. The ensemble also made its debut at the Kennedy Center in Washington, D.C. this fall.