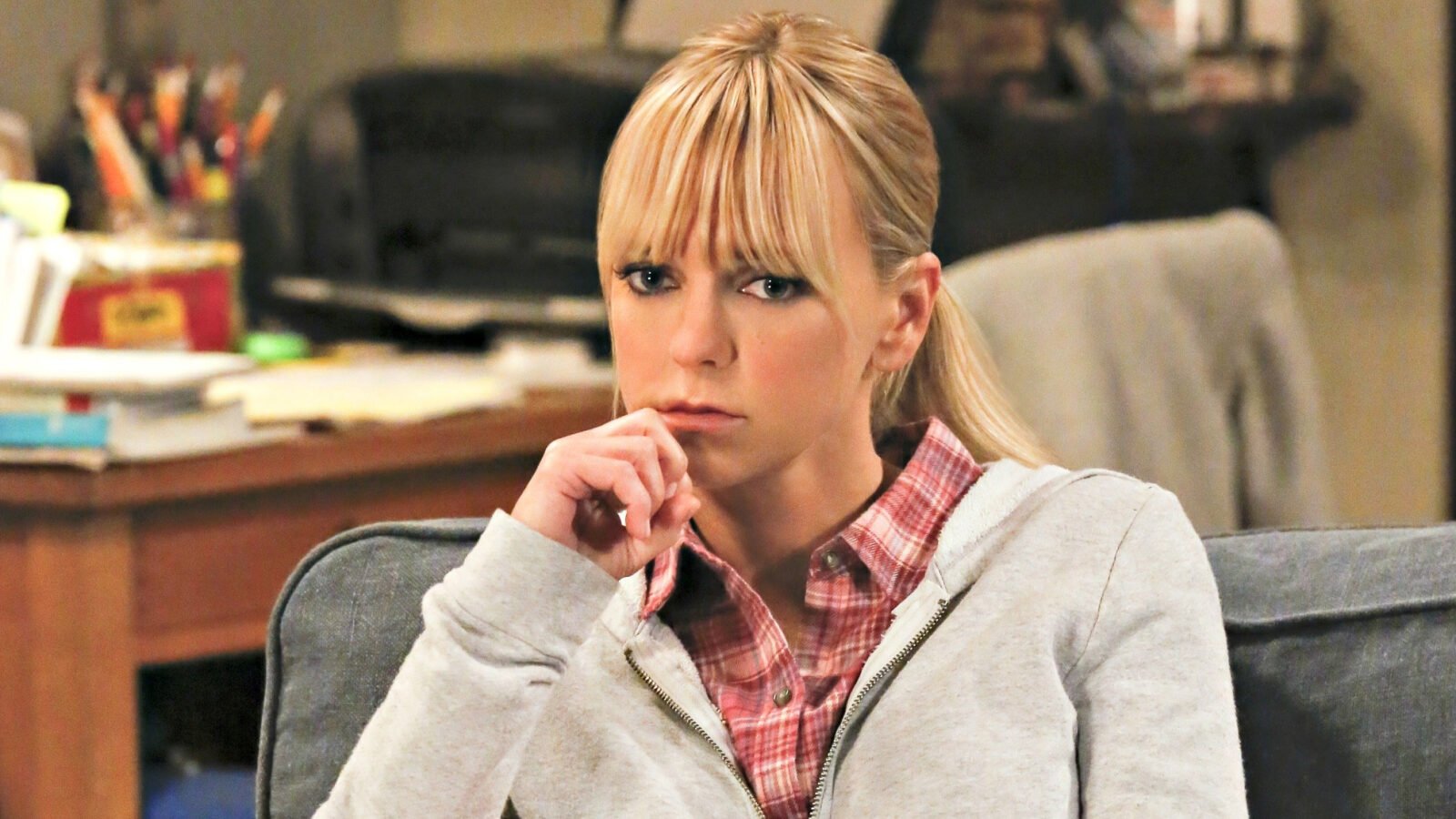 Let’s pretend. Let’s pretend that one of the classical world’s most famous opera overtures is heard by some 12 million people, every week, on TV. More amazingly, it’s neither on a public television station nor the opening music for a roundtable news program. Instead, in this fantasy world it’s in a half-hour situation comedy created by the same man who’s brought to TV Big Bang Theory, Two and Half Men, Dharma and Greg, Cybil, Mike and Molly, and Young Sheldon, to name a few.

That fantasy is our reality, thanks to Chuck Lorre and Mom, which begins its fifth season on CBS on November 2 at 8pm Central. Every episode of that prime time half-hour comedy features Glinka’s Overture to Ruslan and Lyudmila as its theme music.

True, news programs have used classical music to convey a sense of seriousness; from the Scherzo from Beethoven’s Ninth Symphony used by NBC Evening News for the Huntley-Brinkley Report, to Rimsky-Korsakov’s “Procession of the Nobles” from Mlada, which opened Agronsky and Company, to a segment of Aaron Copland’s Appalachian Spring for CBS Reports. In the early days of television, Rossini’s William Tell Overture told viewers it was time for The Lone Ranger. Reznicek’s Donna Diana Overture did the same for Sergeant Preston of the Yukon.

Chuck Lorre, executive producer and co-creator of Mom, certainly could have written an original sitcom theme song, had he wanted to. In fact, he’s already done it. Before turning to writing and producing some of television’s funniest and most successful sitcoms, Lorre started out as a guitarist and songwriter, giving Blondie’s Debbie Harry a hit with his song “French Kissing in the USA,” and later inking and producing the original tune for the animated series Teenage Mutant Ninja Turtles.

I spoke with Chuck Lorre about the decision to put classical music in prime time. The following interview has been edited for brevity and clarity. 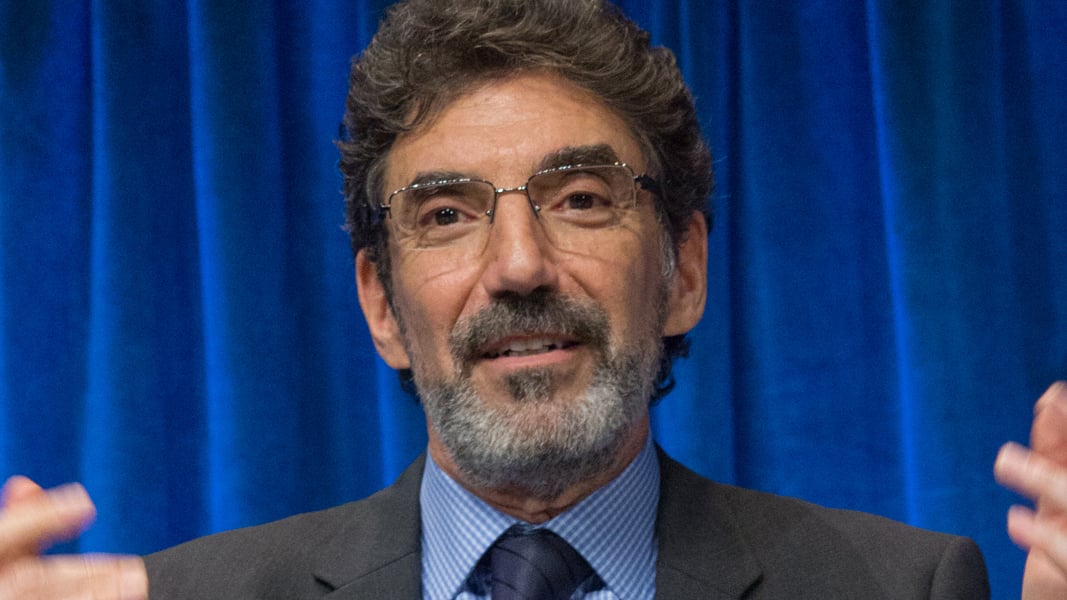 AGREE: I’m glad. How did you come up with the unorthodox choice of classical music to be the signature sound of the show?

LORRE: I was struck with the idea that situation comedies that are shot in front of an audience tend not to carry a lot of significance. They’re somewhat of a sub-genre in some ways. I thought it would be a nice counterpoint to impose music that has the gravitas.

AGREE: Is that because the half hour, even with a lot of gallows humor, is labeled as a situation comedy?

LORRE: The music is generally buoyant around a half hour sitcom, especially one shot in front of an audience. The music is brief in between scenes, just interludes that tie scenes together. Traditionally, it’s a saxophone or, you know, something annoying that leads you into the next scene but doesn’t propel you through the show. I am friends with a magnificent cellist named Michael Goldschlager who lives in Australia. We grew up together. And I reached out to him to help me find something that would create a sense of urgency and energy and gravitas to something that otherwise doesn’t have it and in a way that thrusts you to the next piece of the show, almost as if the music throws you forward into the next scene.

AGREE: Well, Christy Plunkett, the central character, does hurtle through life. Still, that’s a lot to ask from a theme song, and a difficult musical line to walk.

LORRE: Any kind of modern music to attach to this show just felt wrong. But when we found the Glinka piece, it just made sense, it just sounded like it belonged. There’s no real logic to this, it just felt right.

AGREE: Aside from the overture, you decided to stay with a classical sound in the musical cues, or snippets, between scenes. What was the process of finding and choosing them like?

Chuck Lorre asked Michael Goldschlager, a friend since childhood, to help in finding theme music for Mom.Goldschlager studied cello with David Soyer of the Guarneri String Quartet and Bernard Greenhouse, and continued his studies at the Royal Academy of Music. He was the cellist in the Broadway production of The Elephant Man (1979-81, Booth Theatre), playing movements from the Bach unaccompanied cello suites as incidental music between the scenes within the acts. In a 2011 interview on Australian television, Goldschlager recalled: “There were about 13 or 14 different movements that I played eight times a week for two and a half years, and if you do the math, that’s a lot of Bach.” During his tenure with the production, he performed alongside David Bowie, Philip Anglim, and Mark Hamill in the title role.Hear Goldschlager play the Prelude from Bach’s first unaccompanied cello suite in G, BWV 1007.

LORRE: Finding cues going forward, [finding] what cues were appropriate. We avoided ones that are extremely well known – Beethoven’s Fifth Symphony or something like that – because it’s become a musical cliché. But, early Mozart and Haydn, we were lucky enough to find Roger Neill who also is the music consultant for Mozart in the Jungle (an original series streamed on Amazon). He’s been a great asset because this is not what I do, this is not my area. I’m a Neanderthal when it comes to music.

AGREE: But you have a big music background, though maybe not in classical music. You spent decades as a successful guitarist and songwriter. You’re far too modest!

LORRE: I think primitive would be the word that would describe it best. I grew up chasing the blues via England. Later on when I was playing professionally, I got as far as Chick Corea, but never as far as to understand or even try to wrap my head around classical music. 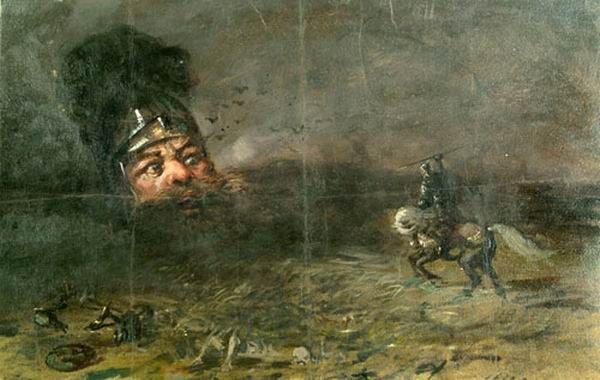 AGREE: Maybe, but you recognized in the Glinka overture an element of frenzy, which is one of the elements of Mom.

LORRE: Manic. You said it in the beginning. The nature of the show delves into some dark areas. And I didn’t want the music to be cute or pop-y, but at the same time, it took us quite a while for us to understand how to use classical pieces to pull you through from scene to scene; to avoid clichés and things that sounded like the music was trying to be funny. The music isn’t trying to be funny. But it is trying to tie these stories together. I’m not sure where we found the Glinka overture, but it’s a thing of beauty. Every time the show opens, I’m delighted. I just love it.

AGREE: With Mom you’ve really been able to touch on some serious themes without being maudlin or cloying. The pathos and comedy are interwoven so naturally. It’s so hard to get “laughter through tears” right.

LORRE: Thank you, thank you. That’s exactly what we’re going for. We don’t want to do “a very special episode.” It’s still a comedy, and if you’re going to give us your time to watch it, funny is supposed to be part of comedy. Finding the comedy in the darkness is difficult, but when we get it, it’s really rewarding.

Chuck Lorre insisted that there was no hidden message in the theme music other than hearing it and knowing it was the right music for Mom. But if a connection were to be made, here’s a plausible one: a brave knight goes on a quest to free a beautiful princess enslaved by an evil wizard. He frees her and they live happily ever after. This is the premise of Ruslan and Lyudmila, the early 19th-century, 5-act opera by Mikhail Glinka, the composer known as the Father of Russian National Music.

In Chuck Lorre’s sitcom Mom, our princess starts her quest as a waitress in Napa, California who, for want of a brave knight, has had to free herself from the prison of substance abuse. If one has to embark on a quest for sobriety, taking that journey with this classical overture just might make those first steps a little easier.

Bach, Borge, Biden: Ed O’Keefe, the CBS News White House Correspondent Who Came To Play
Your Guide to Chopin's Études
James Levine, who ruled over Met Opera, dead at age 77
Earth Day 2020: Stacy Garrop's 'Terra Nostra'
6 Classical Music and Wine Pairings That Are Sure To Soothe Your Soul
In the Age of the Visual Album, What Can Opera Learn from Beyoncé?