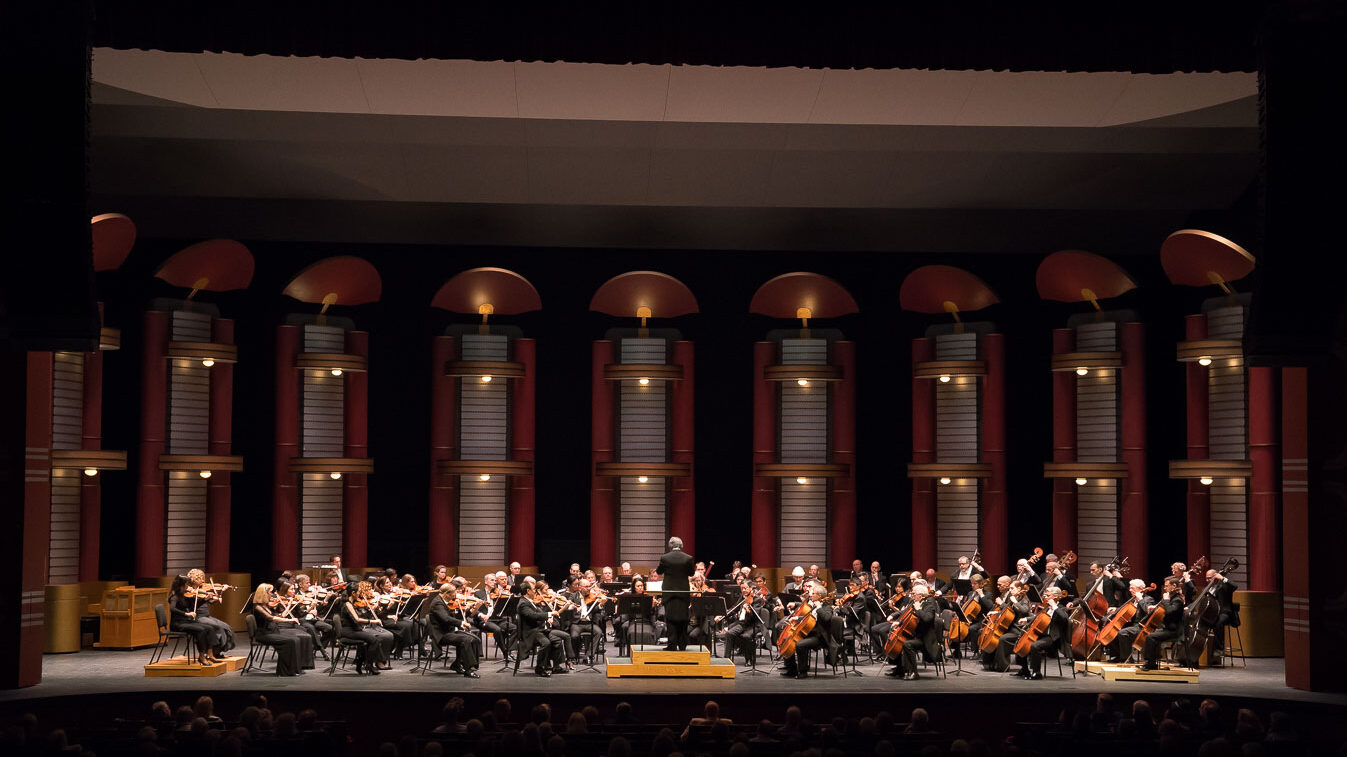 On February 14, 2018, Riccardo Muti and the Chicago Symphony Orchestra dedicated a performance in West Palm Beach, Florida, to victims of the tragic school shooting that took place in nearby Parkland. At the beginning of the concert, which took place at the Kravis Center for the Performing Arts, Muti addressed the audience saying:

“The musicians of the Chicago Symphony Orchestra and I extend our condolences to the families of the victims of today’s tragedy. These kinds of tragedies are terrible, not only for Florida and for the United States, but for the entire world. Without getting into politics, all I can say is that the future would be a better place if in place of weapons, we had flowers… The musicians and I will play tonight thinking of the pain and the suffering of the families of these boys and girls, who are the victims of brutality, violence, and ignorance.”

The orchestra performed Stravinsky’s Scherzo fantastique and Jennifer Higdon‘s Low Brass Concerto, which had its recent world-premiere performances by the orchestra at Orchestra Hall in Chicago, as well as Brahms’ Symphony No. 2. Following the main concert program, the orchestra performed an encore, Schubert‘s Entr’acte No. 3 from Rosamunde, in memory of the victims. The maestro then invited the audience to stand in silence, rather than applaud, and to exit the hall with him and the musicians.

Earth Day 2020: Stacy Garrop's 'Terra Nostra'
In the Age of the Visual Album, What Can Opera Learn from Beyoncé?
Waltzes in a Pandemic: How Vienna Phil Will Continue Its New Year’s Tradition
10 Woman Conductors You Should Know
Capturing the Chevalier, One of the Most Remarkable Stories in Classical Music
Bach, Borge, Biden: Ed O’Keefe, the CBS News White House Correspondent Who Came To Play