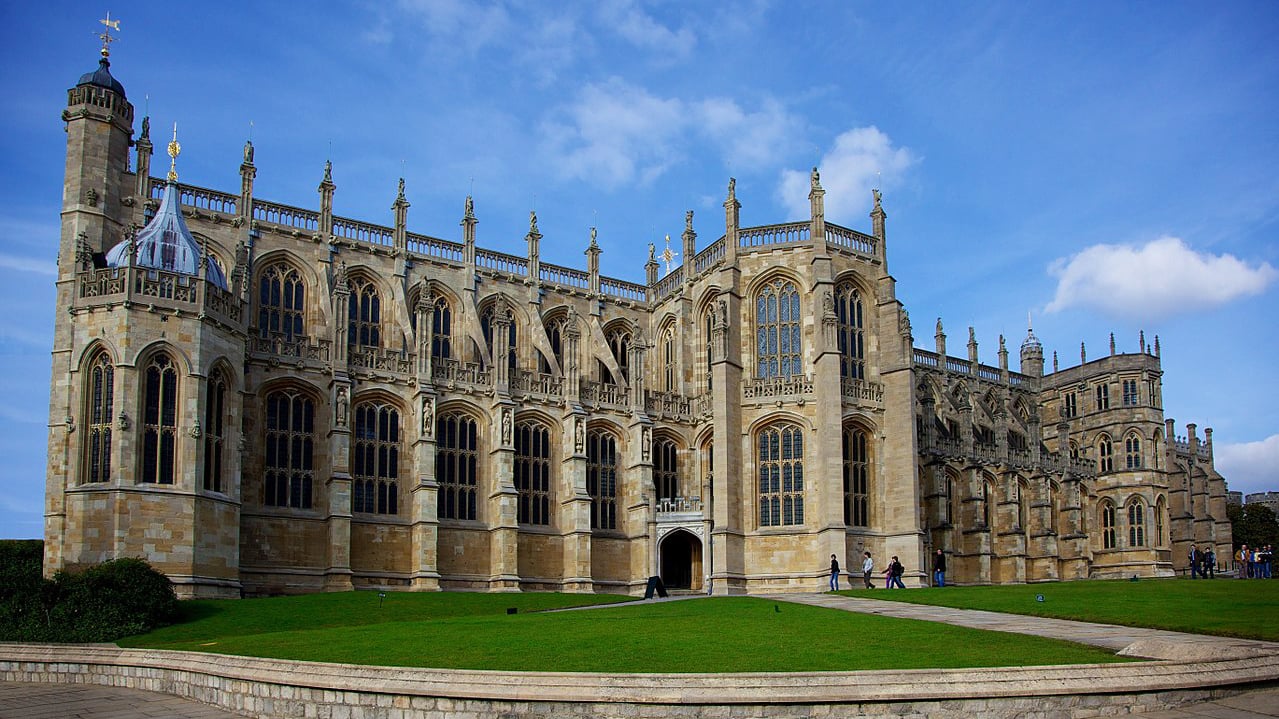 You may have noticed a bit more wedding music than you normally hear on WFMT. That’s because we’re celebrating the nuptials of American actress Meghan Markle and Prince Henry (aka Harry) of Wales, younger son of Charles and Diana, Prince and Princess of Wales, and sixth in the line of succession to the British throne, taking place May 19th.  On the next “Friday Afternoon at the Movies,” we’ll toast the happy couple with music from films about royal weddings. Here are some noteworthy scores from some notable films about weddings of note.

“The royal banner, and all quality, pride, pomp, and circumstance” might have been Shakespeare’s description of planning a royal wedding. It wasn’t. It was actually Othello on “glorious war”, but—despite Shakespeare’s great contemporary Cervantes having written that “love and war are the same thing”—that is probably as far as we should turn this particular stone.

Royal or same-sex, domestic partnership, religious or civil – what is it about weddings? Surely only a cynic is unmoved by the public proclamation “until death us do part.” When it comes specifically to weddings of royals, while some might feel a twinge of envy, it will be mixed with a comforting dose of pity. Yes, the young marrieds have wealth, privilege, and title . . . but living as they do in a gilded cage inside a fishbowl, we imagine them longing for a less frenetic life as they wonder “What do the simple folk do?” 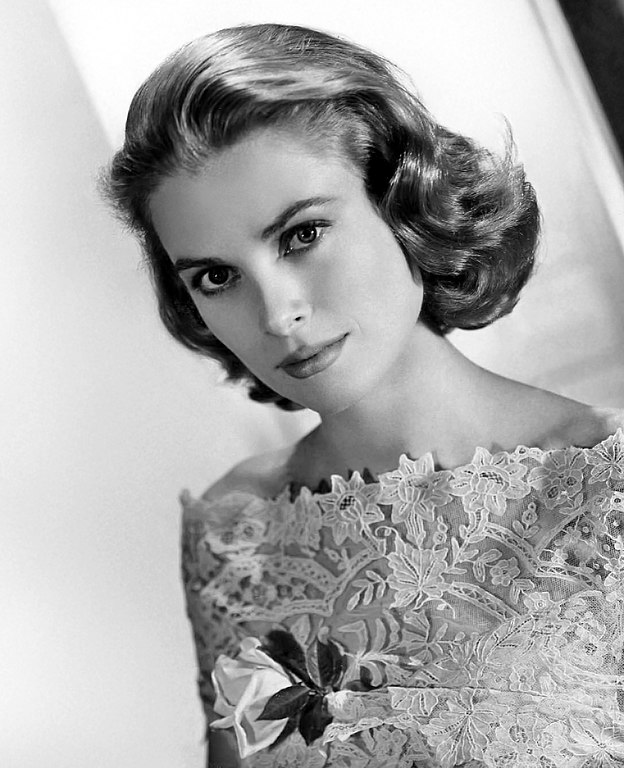 This is not the first time an American actress has married into a royal house. It was in April of 1956 that Grace Kelly wed Monaco’s Prince Rainier in what was dubbed “The Wedding of the Century.” On the very day of the civil ceremony, MGM released The Swan, a romantic fairy tale of a film about a prince in search of a wife. Bronisław Kaper, the film’s Polish-born composer, captured the “once upon a time” quality of Ferenc Molnár’s story, adapted for the screen twice before. Brimming with waltzes and marches – including the Rákóczi March, conducted by Miklós Rózsa, another giant of a film composer – the music makes us nostalgic for an imagined bygone era.

In The Swan, Princess Alexandra, played by Grace Kelly, finds that she has become enamored not with her intended royal (Alec Guinness), but with his tutor, a commoner (Louis Jourdan). It’s a situation not too different than that of Ann, the runaway princess in William Wyler’s Roman Holiday. The tarantella-tinged score by Georges Auric – who also wrote music for Beauty and the Beast, The Lavender Hill Mob, Raffifi, and others – and Victor Young (uncredited) serves two purposes: first, as a backdrop for the delirium of the Princess Ann (Audrey Hepburn in her first starring role) slumming it in the Eternal City. Second, as the film follows the tentative and ultimately futile courtship of the Princess by an American newswire reporter (Gregory Peck), the tarantella also fills its original purpose of a stately courtly couples dance. Audrey Hepburn and Gregory Peck from the trailer for Roman Holiday [Public domain], via Wikimedia Commons

On November 20, 1947, Princess Elizabeth married Philip, Duke of Edinburgh at London’s Westminster Abbey. Hymns by Samuel Wesley and Sir Edward Cuthbert Bairstow were part of the celebration. Composer Arnold Bax was asked to write a special fanfare, and Mendelssohn’s “Wedding March” from A Midsummer Night’s Dream concluded the service. You may be familiar with Erich Wolfgang Korngold’s adaptation of the “Wedding March” in his music for Max Reinhardt’s screen adaptation of Shakespeare’s A Midsummer Night’s Dream, but there’s an even closer connection: the Fred Astaire-Jane Powell musical of 1951 titled Royal Wedding.

Though known for Nick Castle’s choreography – “You’re All the World to Me” features Fred Astaire dancing on the ceiling, literally head over heels in love – the music by Burton Lane with additional underscoring and orchestrations by Johnny Green perfectly captures the excitement of discovering a new city and a new love. The story of brother and sister act Tom and Ellen Bowen (Fred Astaire and Jane Powell) resembles that of Astaire and his own sister Adele, who retired from the stage when she married Lord Charles Cavendish. In the film Royal Wedding, Ellen Bowen falls and falls hard for Lord John Brindale (Peter Lawford.) And there’s royalty in the film too, though political royalty. Winston Churchill’s daughter Sarah, an actress and dancer, is Astaire’s love interest in the film.

And what music will accompany the nuptials of Prince Harry and Meghan Markle? We won’t know all the details until the actual event, but a few artists and performing groups have been announced. The couple will be married in St. George’s Chapel, and the men's and boys' Choir of St. George’s Chapel at Windsor Castle, founded in 1348, will be featured. Also performing will be 19-year-old cellist Sheku Kanneh-Mason, the first black musician to win the BBC Young Musician of the Year award since its founding in 1978. Christopher Warren-Green, who was music director for the 2011 wedding of Prince William and Kate Middleton, will lead members of the BBC National Orchestra of Wales, the English Chamber Orchestra, and the Philharmonia Orchestra. 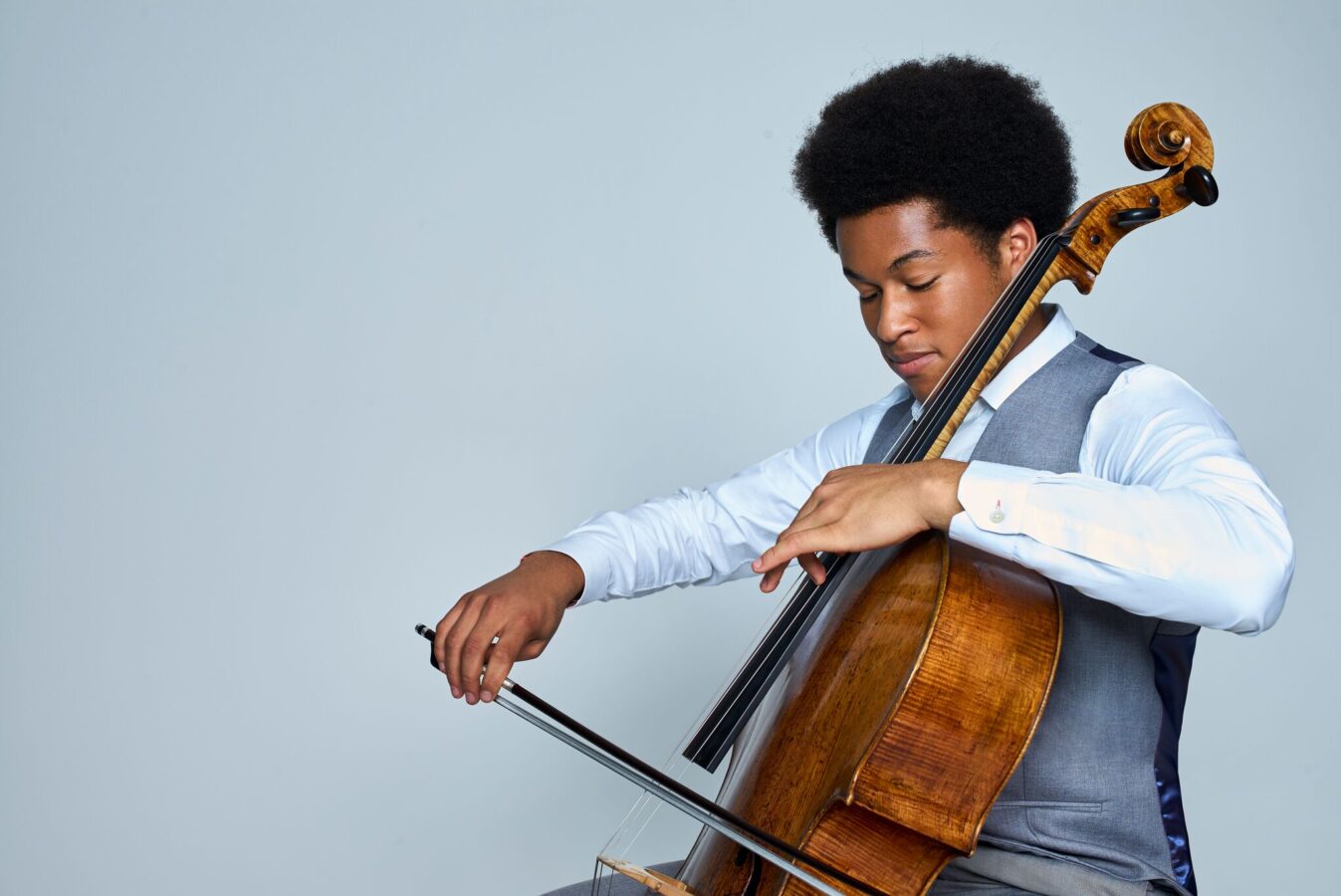 Cellist Sheku Kanneh-Mason was called personally by Meghan Markle to perform at the royal wedding on May 19, 2018 (Photo: Lars Borges)

NB: We’re especially excited to have learned that Thomas Markle, father of the bride, was for many years a lighting director at WTTW Channel 11, WFMT’s sister station.